Akshaya Tritiya, also known as Akti or Akha Teej is celebrated by Hindus and Jains around the world. This auspicious day is celebrated on the third tithi (lunar day) of Shukla Paksha of the Vaishakha month, according to the Hindu Calendar (Panchanga). As per the Gregorian calendar, it falls around April and May. On this day devotees worship Lord Vishnu and buy gold. Akshaya means 'never diminishing' and 'Tritiya' is the the third day of the illuminated half of Vaishakha month.

1. According to one legend, on this auspicious day of Akshaya Tritiya, Treta Yuga started and the sixth incarnation of Lord Vishnu, lord Parshuram was born.

2. It is also believed that the author of Mahabharata, Maharishi Ved Vyasa started narrating the epic to Lord Ganesha on this day.

3. The day when Lord Krishna met his childhood friend Sudama, was Akshaya Tritiya

4. Another legend suggests that it was on Akshaya Tritiya that the river Ganga descended on Earth from heaven.

How Akshaya Tritiya is Celebrated ?

To mark this auspicious occasion, many people buy gold, silver, properties and other such valuable things. Since Akshaya Tritiya is marked as auspicious day, many people also tie knot on this day. 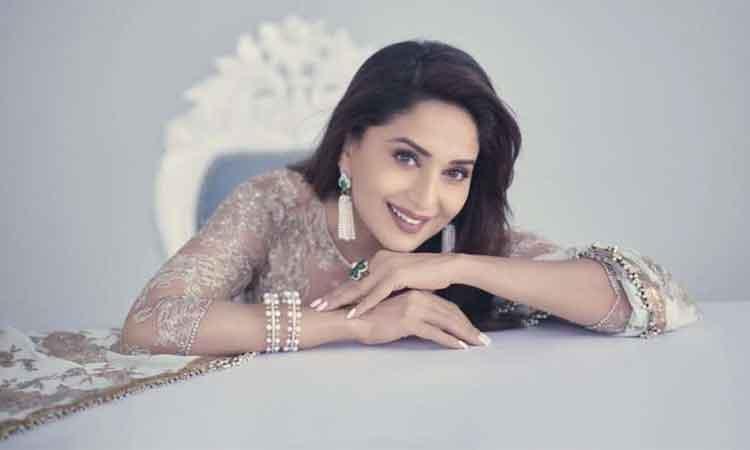 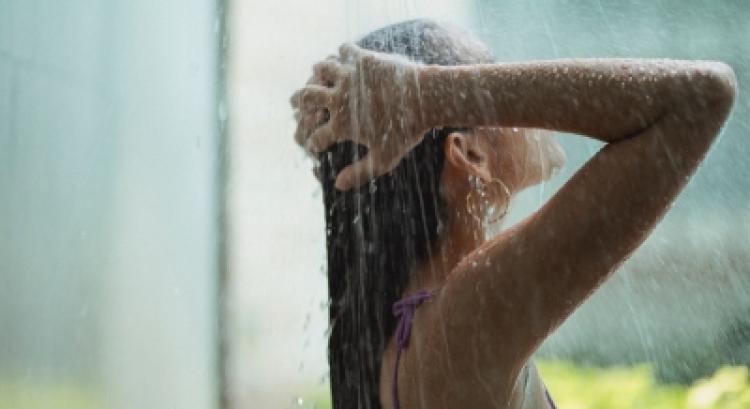 Why you should ditch shampoo and co-wash your hair instead 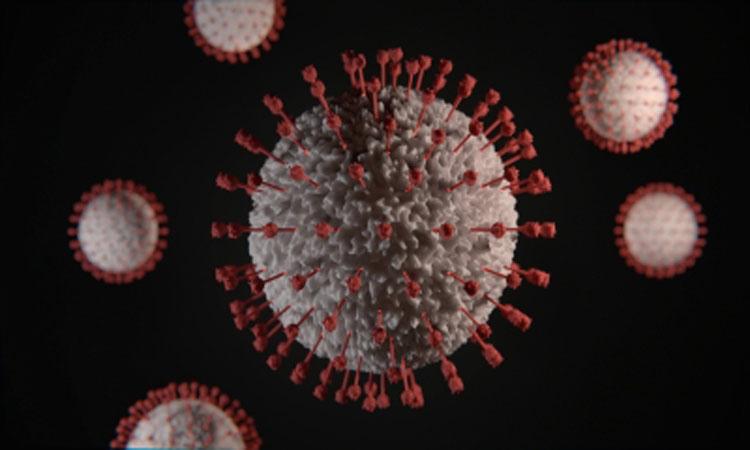