The interim chief of Congress, Sonia Gandhi on Thursday condoled the death of Union Minister Ram Vilas Paswan. She termed him a towering personality, who aimed for empowerment of the most marginalised.

"My deepest condolences on the passing away of Ram Vilas Paswan. A towering personality, who stood with the cause of social justice and empowerment of the most marginalized,” said Sonia Gandhi in a statement.

Ram Vilas Paswan passes away after going through a hearth surgery: Top 5 points

•    Ram Vilas Paswan breathed his last on Thursday evening at Fortis hospital here where he had been admitted for last several days.

•    Paswan has served as a Union Minister during UPA government and now he was serving as a minister in NDA government too.

•    Several political personalities including PM Narendra Modi mourns the death of Paswan and recalled the moments of working with him as “Incredible Experience”. 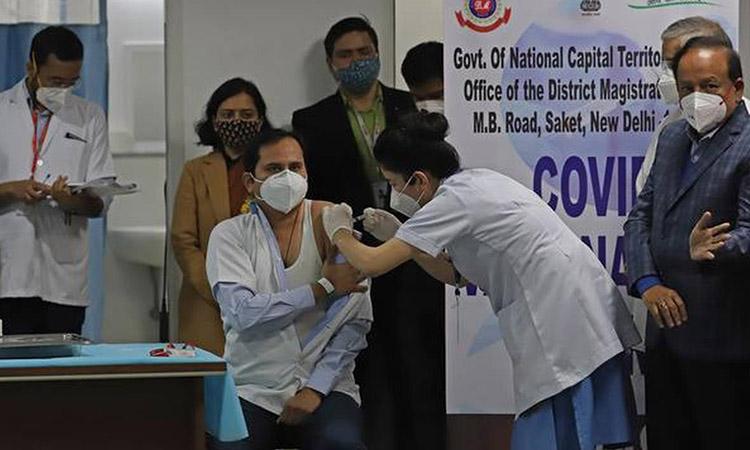 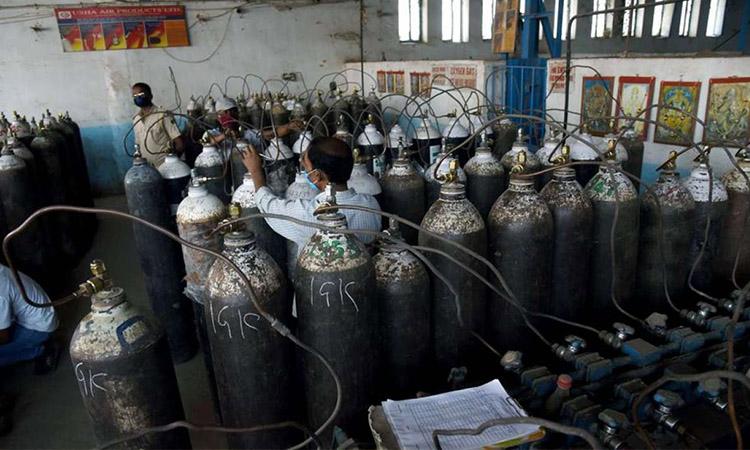 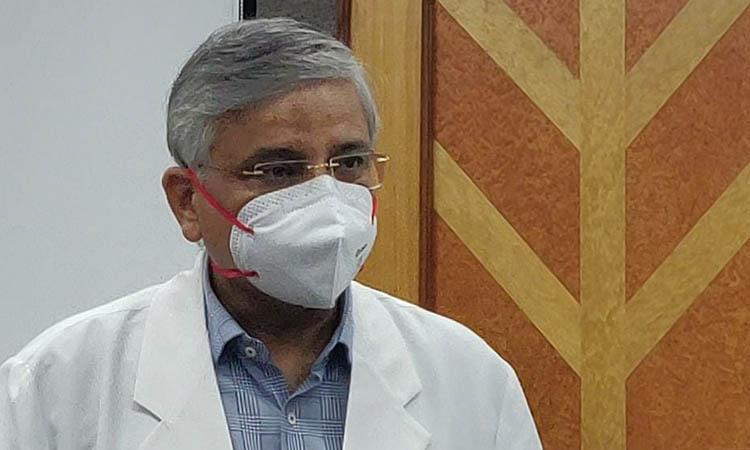 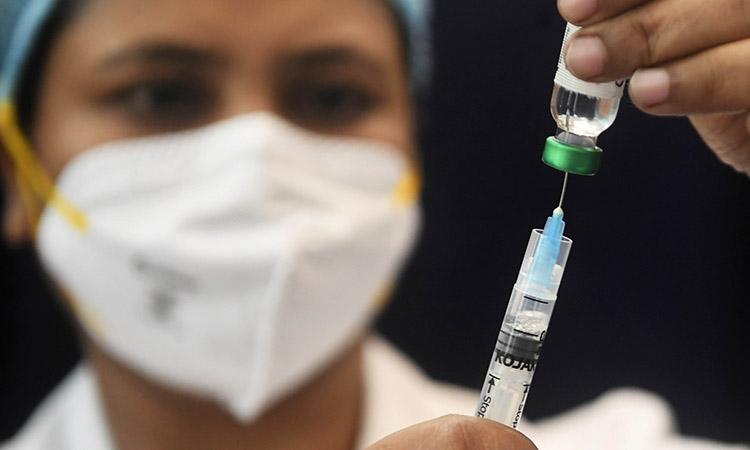 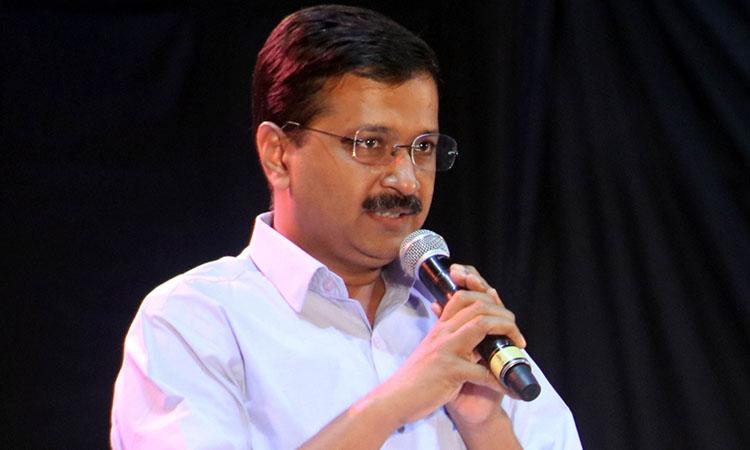 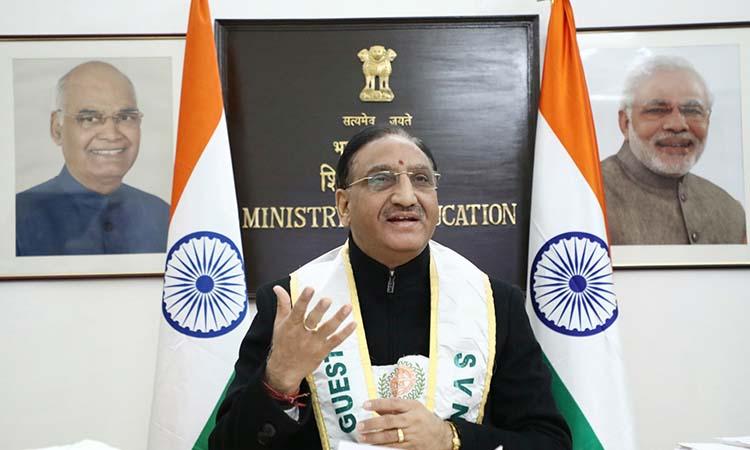