The Pakistan government's Twitter account has been withheld in India due to a "legal demand", the media reported on Saturday.

The account displayed a message that said: "@GovtofPakistan's account has been withheld in India in response to a legal demand."

In June, Pakistan media had reported that New Delhi blocked the flow of information to the country by banning the official Twitter accounts of several Embassies, journalists and some prominent personalities, under India's Information Technology Act, 2000, Geo News reported.

"As explained in our Country Withheld Policy, it may be necessary to withhold access to certain content in response to a valid legal demand. The withholdings are limited to the specific jurisdiction/country where the content is determined to be illegal. The legal requests that we receive are detailed in the biannual Twitter Transparency Report, and requests to withhold content are published on Lumen," the micro-blogging website said.

"Deeply concerning that India has blocked the flow of information to Indian Twitter by withholding access to the following official accounts," the Ministry of Foreign Affairs (MOFA) said in tweet, while listing down the banned accounts.

The accounts include those of the Pakistani Embassy in UN, Turkey, Iran and Egypt.

It said that the government of Pakistan is urging the tech company to restore access to the restricted accounts immediately and ensure adherence to democratic freedoms of speech and expression. 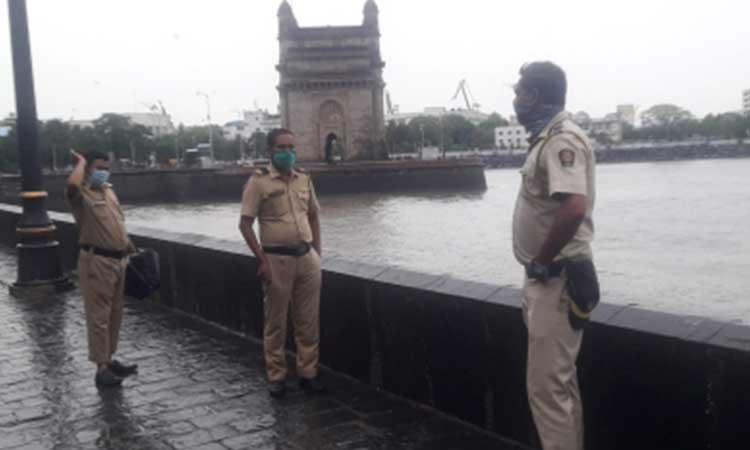 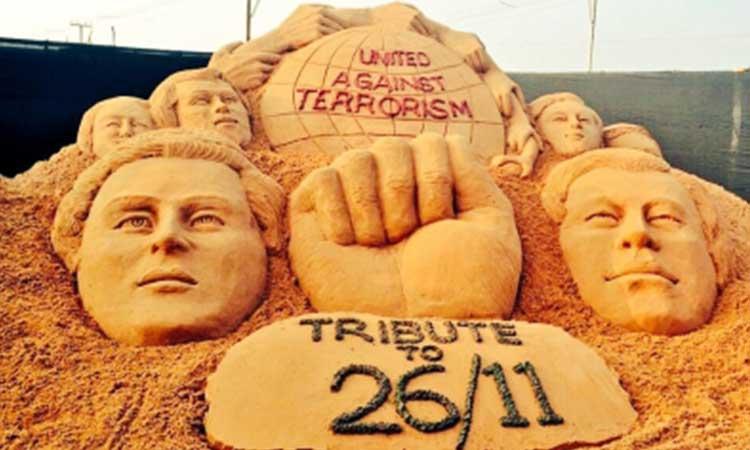 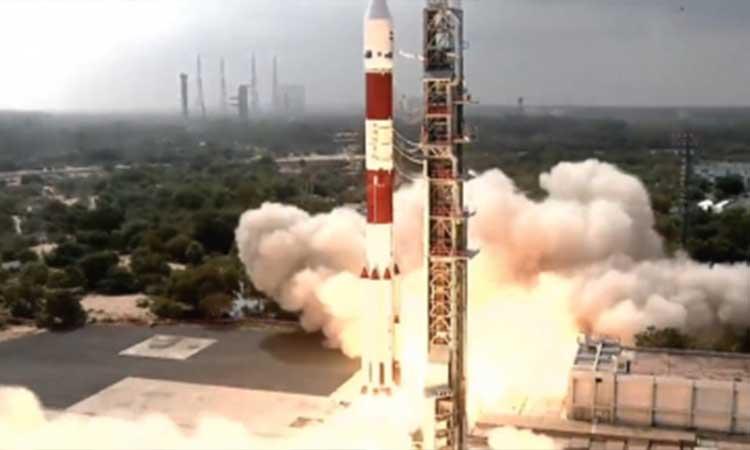 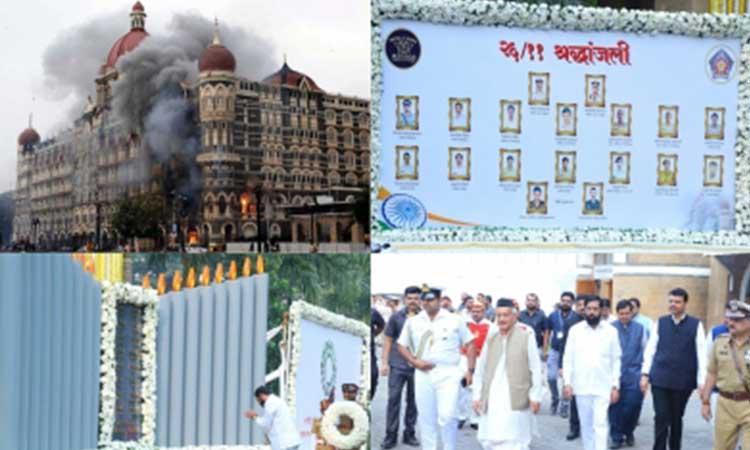