It has been a three-decade grind for the former table tennis champion and Indian Institute of Technology-Madras (IITM) graduate Srinivasagopalan Rangarajan to lift his company Data Patterns (India) Ltd, whose prestige projects include the BrahMos missile programme, to the point of inflexion.

"With an order book position of about Rs 588 crore, the company is now at an inflexion point with the country's defence, aerospace and other strategic sectors having opened up," 63-year-old Rangarajan, the Chairman and Managing Director, told IANS.

The about Rs 224 crore turnover Data Patterns is a defence and aerospace electronics company that designs and manufactures radars, underwater electronics/communications/ other systems, electronic warfare suite, small satellites and others.

It was Data Patterns that designed and developed the second launch pad countdown system for delivery to the Indian Space Research Organisation (ISRO).

Rangarajan is ably assisted by his wife and Whole Time Director Rekha Murthy Rangarajan - it won't be wrong to describe them as a missile firing couple - as Data Patterns is the supplier of the launch and fire control system for Brahmos missile programme.

"The business was started way back with his provident fund money of about Rs 11,000. Earlier he was employed in a private company," Rekha Murthy Rangarajan told IANS.

A former Tamil Nadu table tennis champion and representing the state in the nationals, Rangarajan holds a Master's Degree in Science from the IITM and a Bachelor's Degree of Technology in Chemical Engineering from the Faculty of Technology, University of Madras.

"We are a vertically integrated defence and aerospace electronics solutions provider. We do end to end electronics products for strategic sectors, he added.

Rangarajan said the company will be bidding for tenders issued by the Ministry of Defence which will be relatively big one and compete with the industry biggies.

The other area of focus for the 700 plus headcount company will be the services business, he added.

According to him, there is a structural shift in the defence budget with increased allocation for modernisation funds, and approval of non-relapsable fund. The fund available to the defence industry participants during fiscal 2022 to fiscal 2031 is estimated at $339 billion.

He said the company is in the process of getting its next generation Radar Warning Receiver ('RWR') approved which could then become a part of India's light combat aircraft (LCA), and other upgrade programmes such as SU-30 MKI.

The initial public offer (IPO) bound company is also likely to deliver Next Gen completely wide open for LCA Mk IA and Sukhoi 30 platforms subject to flight testing. After flight testing, these can be fitted on the 83 LCA MK IA on order as well as the Sukhoi 30 upgrades (approximately 270 numbers), attack helicopters and others.

About IITM and its influence on him as an entrepreneur, Rangarajan said: "It gave me the business and management perspective. The engineer in me prodded me to make products."

"The lectures of Professor Anantharaman gave me confidence. He made us give lectures which in turn increased my confidence levels," he recalled.

Data Patterns will soon hit the market to raise Rs 300 crore from fresh issue of shares for business expansion. There will also be an offer for sale by the existing shareholders to the tune of 60,70,675 shares.

"The market has opened up. Offering new prospects and challenges. We would like to take the company to the next level and also look at export markets," Ragarajan said. . 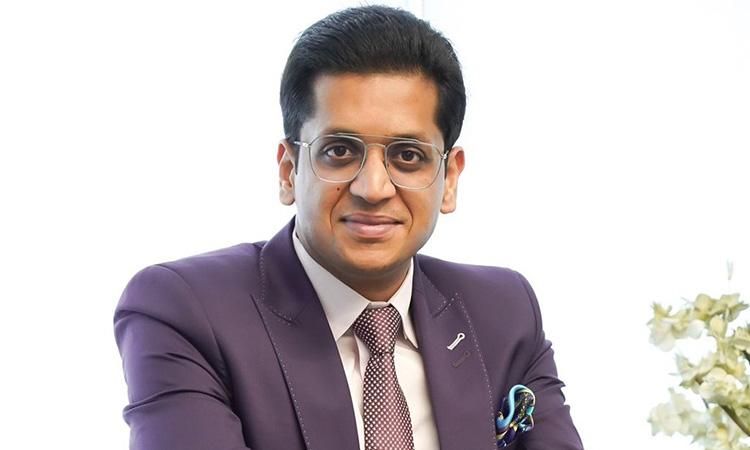 Pankaj Bansal: Man on a mission 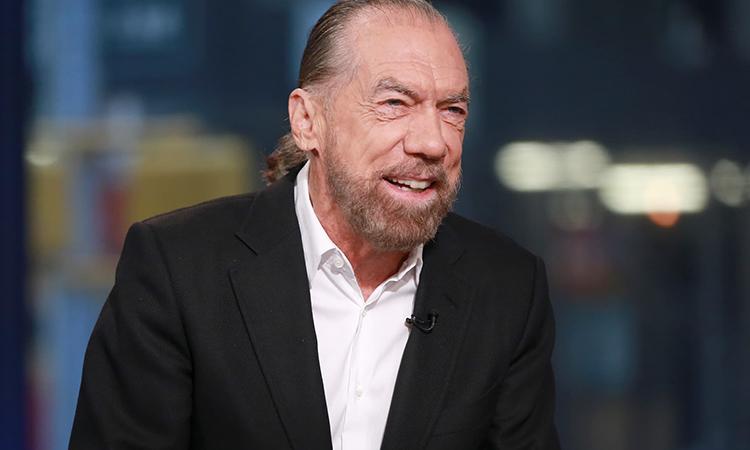 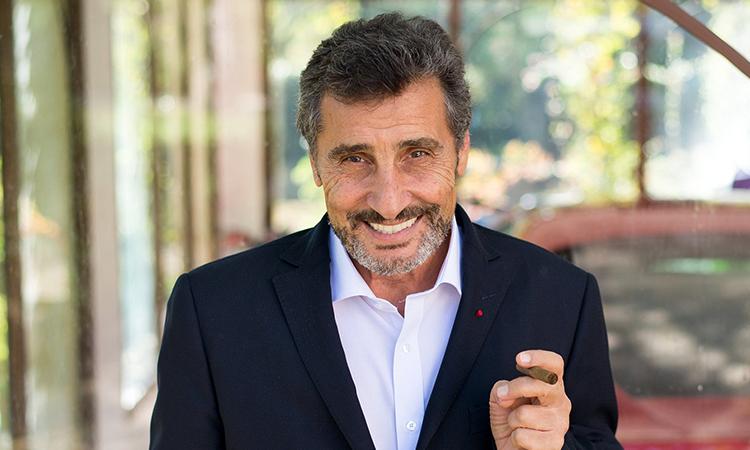