Sanjay Mehrotra, an Indian American business executive, is the Chief Executive Officer (CEO) of Micron Technology. He has been serving as the CEO of Micron since May 2017 after an impressive career at  SanDisk Corporation. As of 14 January 2022, the net worth of Mehrotra stood at nearly $73.9 Million dollars.

Sanjay Mehrotra was born on June 27, 1958 in Kanpur, India.  His father was a liaison officer in the cotton industry, later Mehrotra's family moved to New Delhi. An ardent Maths and Science lover, Sanjay Mehrotra completed his schooling from Sardar Patel Vidyalaya, a top-ranking high school in New Delhi. Later at the age of 18 he moved to USA for further studies. He earned both bachelor’s and master’s degrees in electrical engineering and computer science from the University of California, Berkeley and is a graduate of the Stanford Graduate School of Business Executive Program (SEP). He holds more than 70 patents along with this he has published articles in the areas of nonvolatile memory design and flash memory systems.

He is married to Sangeeta Mehrotra and the couple is blessed with two children. 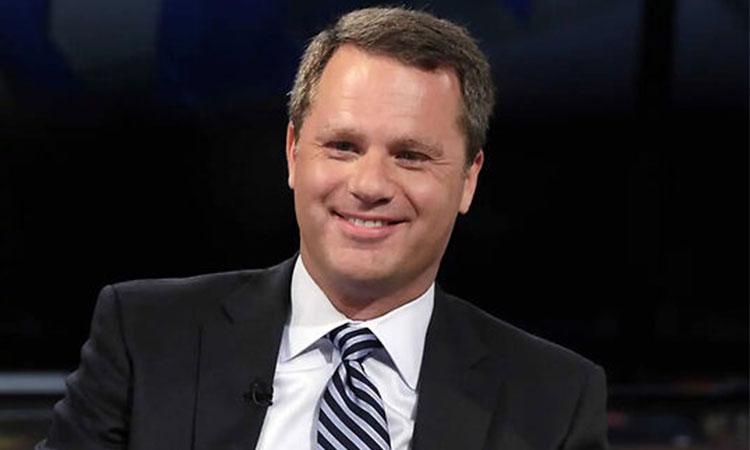 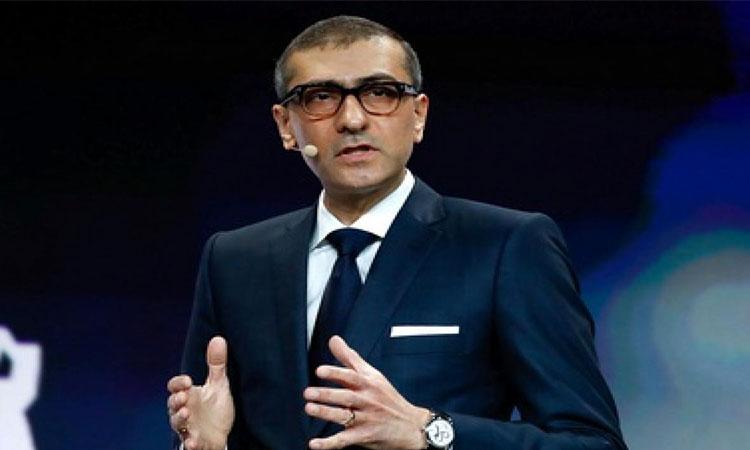 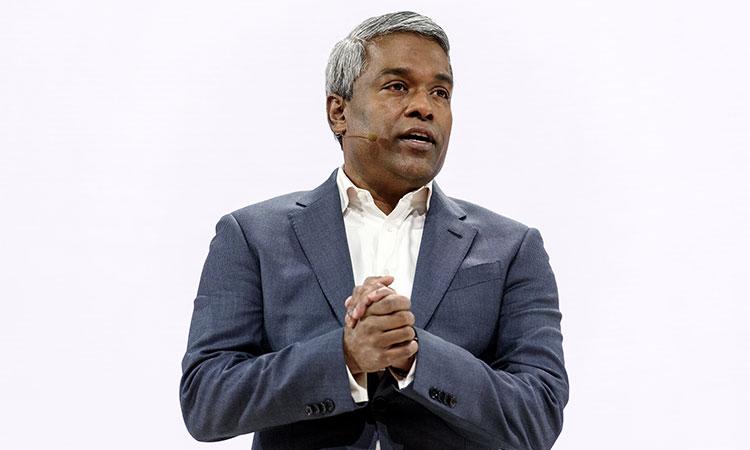