"Women will have achieved equality when men share with them the responsibility of bringing up the next generation."  This is one of the many powerful and insightful lines ever quoted by the fourth-oldest serving US Supreme Court Justice, Ruth Bader Ginsburg, in the history of the US. The first Jewish woman to serve on the supreme court, Ruth remained true and obedient to her duties from 1993 until her death recently on September 18, 2020.

Born on March 15, 1933, Joan Ruth Bader, later named only 'Ruth', was the second daughter of Celia and Nathan Bader. Celia took an active part in her daughter's education and instilled the values of gender equality and feminism in her from a very young age. Bader later even quoted that, 'My mother told me to be like a lady. And for her, that meant to be your own person, be independent.'

She completed her graduation from Cornell University in New York and later enrolled at Harvard Law School in the fall of 1956. Despite being discouraged by her Harvard Law dean because she was one of only 9 women in a class of 500 men, Bader transferred to Columbia in her third year and earned her law degree in 1959. Because of gender bias, Bader faced rejection from several working opportunities and after much struggle, landed a two-year clerkship stint for Judge Palmieri.

Ruth received tremendous support from her husband, Martin D. Ginsburg, and she even spoke publicly of being in a shared earning/shared parenting marriage, setting up an example for many. In 1963, Ruth accepted her first position as a professor of law at Rutgers Law School but was paid less than her male colleagues. After 6 years of professorship, she co-founded the 'Women's Rights Law Reporter', in 1970, the first ever law journal in the US to focus exclusively on women's rights.

Two years later, she also co-founded the Women's Rights Project at the ACLU and became the Project's general counsel in 1973. Under the project and being a victim of gender discrimination herself, Ruth argued six related cases in three years, winning five of them. She reinforced a strategic course to take up gender bias related issues and advocated the end of this concern in several areas of the law over the course of a decade.

Ruth chartered a change in her career direction in 1980, when she was nominated to a seat on the DC circuit appeals court by President Carter, who laid emphasis on inclusion of women and minority groups. During 13 years of her service on the DC circuit, she earned the reputation of being a consensus builder and moderator.

In 1993, Ruth was appointed as an Associate Justice of the Supreme Court by President Bill Clinton, a position she went on to entertain for the rest of her life till her death day. She was the second female and the longest-serving Jewish Justice, taking up a cautious approach to adjudication. Naturally, she widely advocated laws against gender discrimation during her tenure and also consistently supported abortion rights.

As her tenure was achieving longevity, she was continuously expected to retire because of her advancing age, poor health and the death of her husband, but Bader denied any plans to step down. Despite being diagnosed with cancer multiple times during her whole tenure, Ruth did not even miss a single day at bench amidst her chemotherapy sessions and physical weakness acted as no barrier in her faithfulness towards her service. Complications due to pancreatic cancer led to her death and thousands of people gathered in front of the Supreme Court to pay their respects. 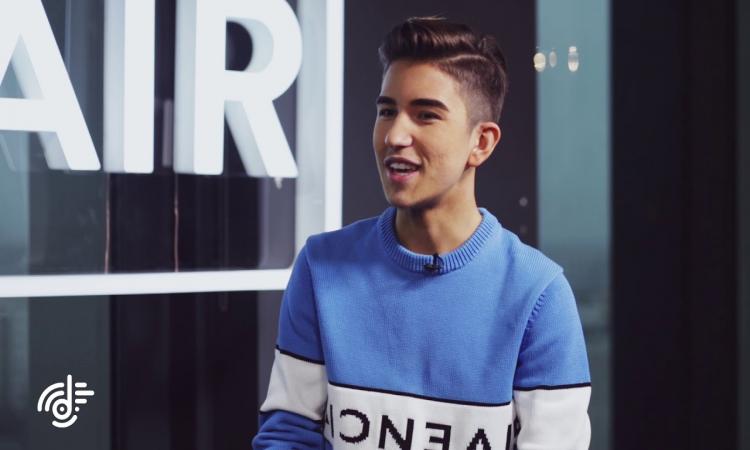 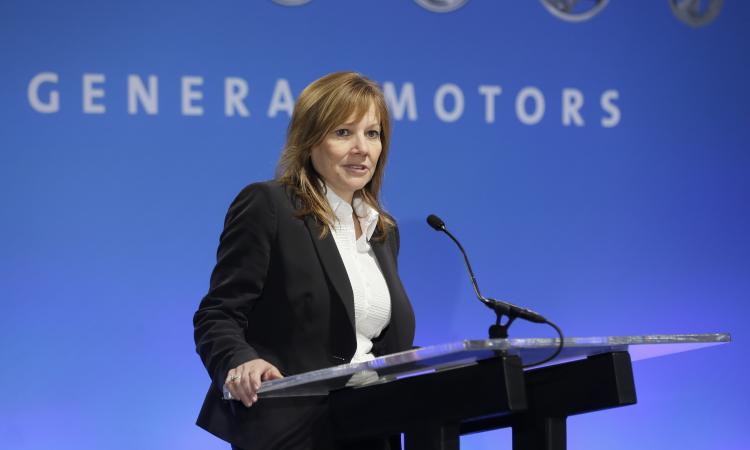