At just 31-years old, Robyn Rihanna Fenty – known simply as Rihanna – is already one of the most influential women in the world.


Since 2005, she has had a booming career as a singer, but in recent years, Rihanna’s influence has expanded into the business world. Her makeup company, Fenty Beauty, has taken the world by storm. Lauded for its high-quality products and inclusive shade range, Rihanna’s Fenty Beauty line has impressive origins and an even more promising future.

Fenty Beauty is far from Rihanna’s first successful venture. For a decade and a half, she has been producing internationally beloved music. She’s the recipient of nine Grammy Awards, thirteen American Music Awards, and twelve Billboard Music Awards, to name just a few of her accolades. In 2017, however, she decided to shift her talents in another direction: the world of beauty.

Fenty Beauty Bursts onto the Scene

Launched in September 2017, Fenty Beauty was reported to have earned $72 million in sales within the first month. To say the beauty line took the world by storm would be an understatement. Its focus on self-expression, inclusivity, and makeup as a form of expression resonated with people around the world.

The Importance of Inclusivity

Ask anyone about what makes Fenty Beauty stand out, and they’re likely to mention its wide shade range. As a woman of color in the entertainment industry, Rihanna knew firsthand that there simply weren’t enough shades for women of color. Fenty Beauty came out the gate with 40 shades of foundation; this number eventually expanded to 50. This incredible variety of shades is much more diverse than what most makeup companies carried, and it made the statement that all women of any color deserve representation. 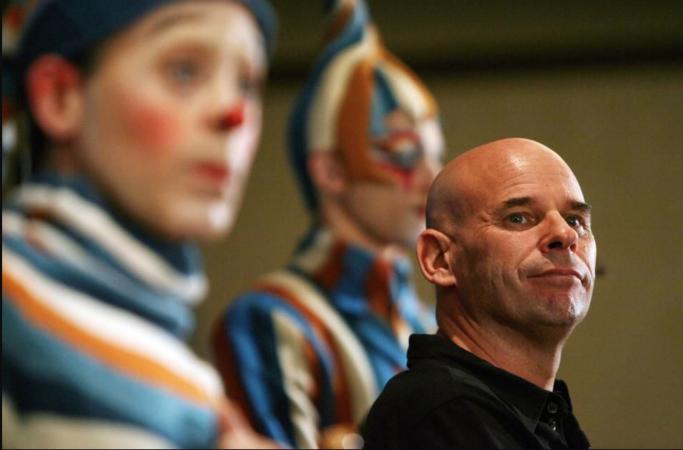 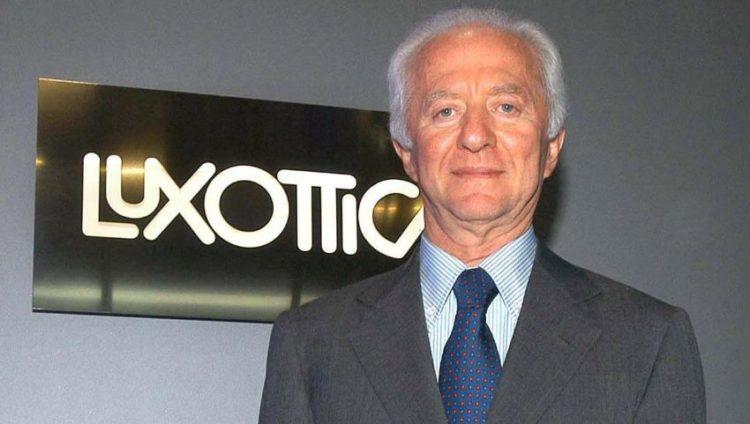 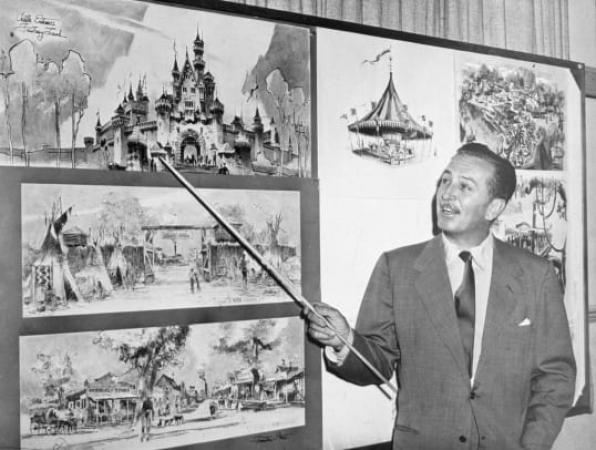 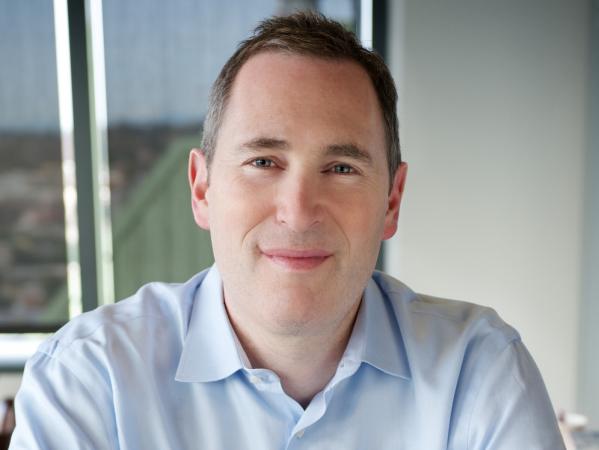 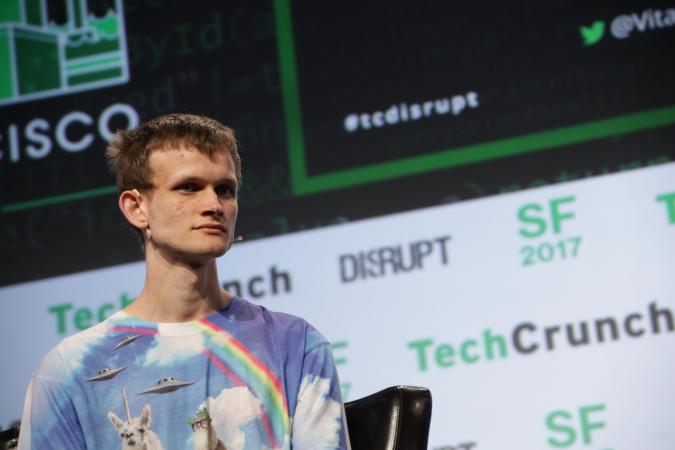 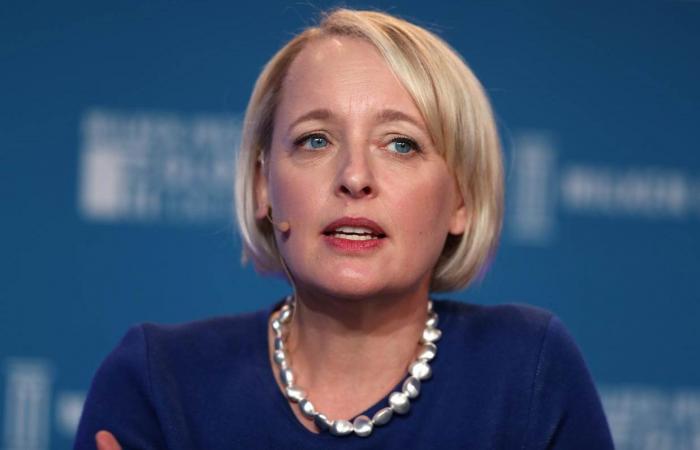