A thief, after stealing millions of dollars worth of jewellery from Kim Kardashian, has pulled the Uno reverse card on 'Keeping Up with the Kardashians' star as he pinned the blame on her, reports Mirror.co.uk.

In 2016, Yunis Abbas was one of the people behind the Paris hotel robbery which saw reality TV star Kim, 41, robbed of around $10 million in jewellery, including a $4 million 20-carat engagement ring given to her by her now ex-hubby Kanye West.

According to Mirror.co.uk, Kim was bound, gagged and held at gunpoint during the scary ordeal while a gang of masked men raided her jewellery boxes and went away with the huge haul of gems and two mobile phones.

They gained entry to her quarters at the hotel after threatening the building concierge, Abdulrahman, at knife point. And now Yunis, who spent close to two years behind bars for his role in the heist, has blamed the star saying Kim's show of wealth led to the robbery.

He told Vice News: "Since she was throwing money away, I was there to collect it, and that was that. Guilty? No, I don't care."

He continued to say that celebs who flaunt their wealth online should "be a little less showy towards people who can't afford it".

Mirror.co.uk further states that Yunis was one of 12 people to be charged over the incident and said the gang used the Internet to track down the star. He revealed how he stayed downstairs while the gang raided the star's room.

"Madame Kardashian's secretary called for help. But she called 911 in the United States, which scared us, which made them lose a lot of time. And when we got out, there was a bunch of police outside who didn't know anything about the robbery," he added. 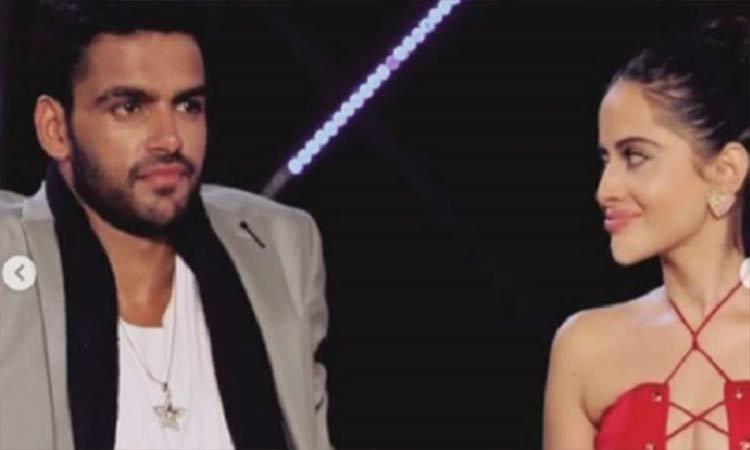 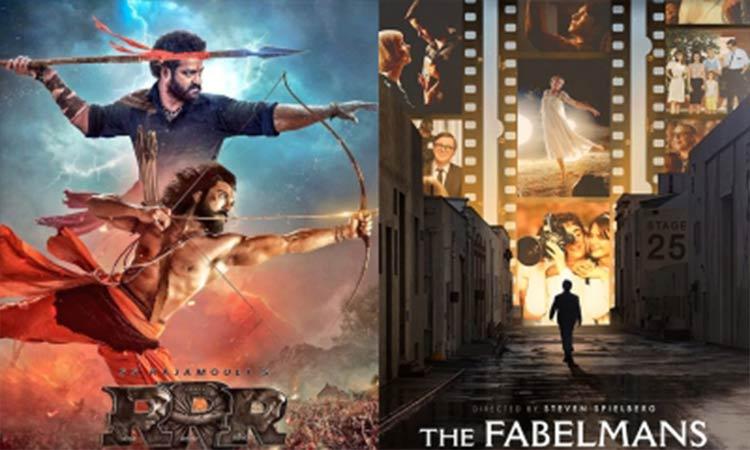