James Bond star Pierce Brosnan has proved once again that he's the perfect husband to his beloved wife, Keely.

The actor, who has been married to Keely Shaye Smith for almost 22 years, gushed over her figure after a close friend of theirs reportedly offered to help Keely out with weight loss surgery, reports Mirror.co.uk.

The Irish actor, 69, hit back at cruel trolls who made nasty comments on his wife's figure, after a Facebook post about the married couple went viral earlier this year.

According to Mirror.co.uk, in the post, a Facebook user made hurtful comments about how different Keely looks now compared to when she first married the veteran actor back in 2001.

One image saw the couple pose on the beach when they were much younger, thirty years ago -- in the nineties -- while the other image was snapped more recently, with the pair naturally looking different.

Mirror.co.uk further states that after the post went viral, with endless fat-shaming comments, Pierce allegedly hit back at the cruel trolls while slamming a pal's surgery offer. The devoted husband reportedly insisted that he "loves every curve" of his wife's body in a sweet message for his wife after the images went viral.

The much-loved Irish actor reportedly hit back, saying: "Friends offered her surgery to reduce her weight. But I strongly love every curve of her body. She is the most beautiful woman in my eyes. And also because she had our five children." 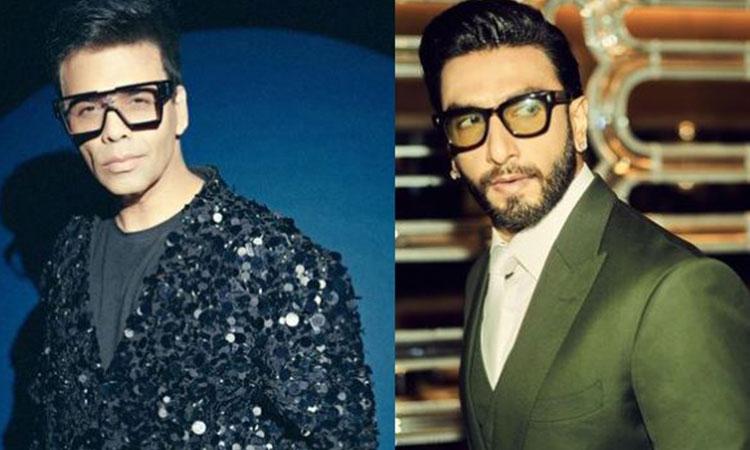