After the Enforcement Directorate (ED) seized nearly Rs 5,551.3 crore from Xiaomi India under Foreign Exchange Management Act (FEMA) for illegal remittances to foreign entities, reliable sources said on Monday that about 84 per cent of the seized royalty remittances were made to US-based chip maker Qualcomm Group.

Sources close to the development told IANS that approximately Rs 4,663.1 crore were paid to Qualcomm via proper banking channels.

Xiaomi uses Qualcomm chipsets in the majority of its devices, and pays royalty to the US-based major for various licensed technologies that include standard essential patents and other intellectual property (IP), beyond just using its chipsets.

Any smartphone or other consumer electronics company that does not make royalty payments can be punished for patent infringement.

However, according to the ED, Xiaomi did not avail any such third-party services.

In a press release, the watchdog had said that "Xiaomi India has not availed any service from the three foreign-based entities to whom such amounts have been transferred".

In a statement, Xiaomi India said it can't comment as the matter is in the court.

"This matter is subjudice and under the consideration of the court of law. We refuse to comment on this," the company told IANS.

Last week, in a major relief to Xiaomi India, the Karnataka High Court permitted it to take overdrafts from banks and make payments.

However, the court excluded the payment of technology royalty.

Vacation Judge Justice S. Sunil Dutt Yadav also extended the interim order till May 23 and stated that the matter is now between the banks and the petitioner company.

The court had given conditional stay on the order given by the Enforcement Directorate (ED) on April 29 to seize Rs 5,513.3 crore.

The ED took the step after invoking the Foreign Exchange Management Act, 1999.

Senior advocate S. Ganeshan argued that Xiaomi India was being targeted as it is a Chinese company and other companies are allowed to make payments of technology royalty.

Seeking clarification on the earlier interim order on May 5, he argued that banks are not allowing Xiaomi to make remittances in foreign exchange for imports following the court order.

He explained that the company is required to make payments for foreign companies in connection with manufacturing and marketing smartphones.

Xiaomi maintained that royalty payments made to three companies abroad would not violate the FEMA Act. The company further maintained that the I-T Department itself had allowed it as a value added activity. 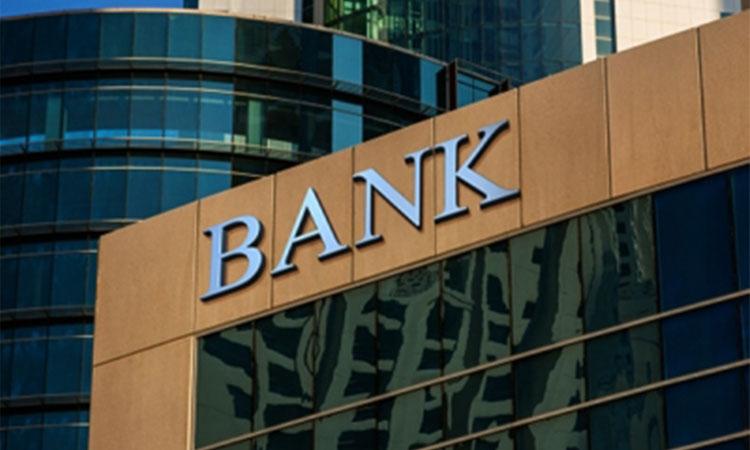