Shares of Tata Teleservices have hit the five per cent lower circuit for the second consecutive session on Thursday as the company on Tuesday decided to opt for conversion of the interest from adjusted gross revenue (AGR) dues into equity.

Post conversion of dues into equity, the Centre is expected to hold a 9.5 per cent stake in the company, it said in a regulatory filing on Tuesday.

The conversion, however, will be subject to a mutual agreement on the terms and conditions, including the governance of the company post-conversion of the interest amount into equity shares, it added in the same filing.

The company's shares settled five per cent down on Thursday at Rs 261.9.

On the same day -- Tuesday, Vodafone Idea too approved the conversion of its adjusted gross revenue (AGR) and spectrum liabilities into equity, and said that the Centre would hold around 35.8 per cent stake in the company.

Following the announcement, its shares declined nearly 20 per cent on Tuesday, while subsequently they rebounded sharply on Wednesday as the telecom company clarified that the Centre would not participate in the management of the company as well as not take over the operations.

Notably, on Thursday, the Vodafone Idea shares traded steady at Rs 12.8 per share. 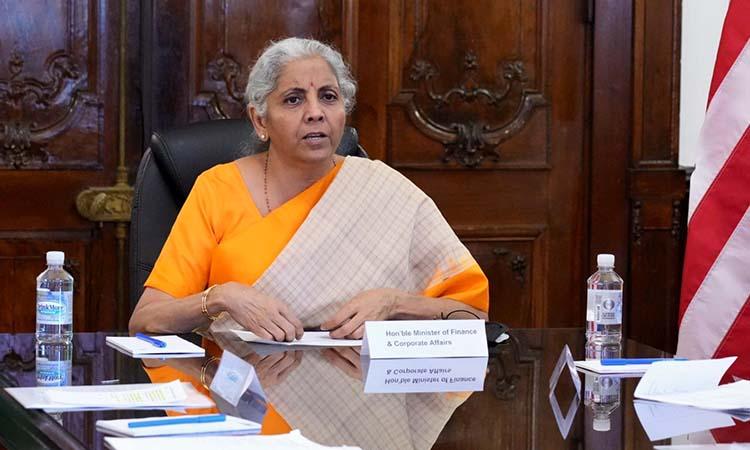 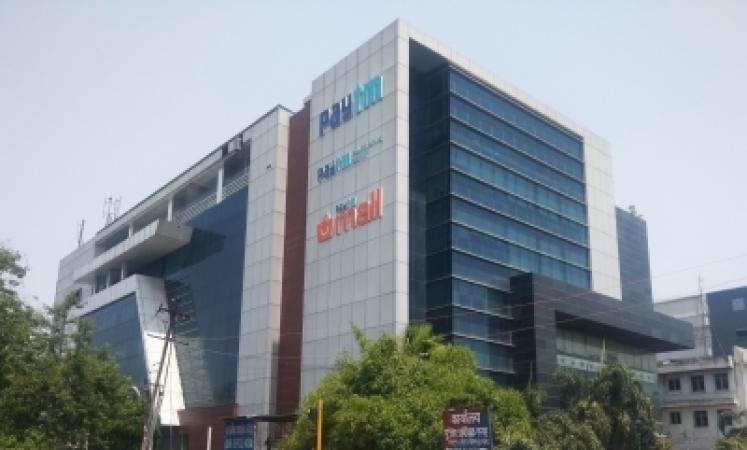 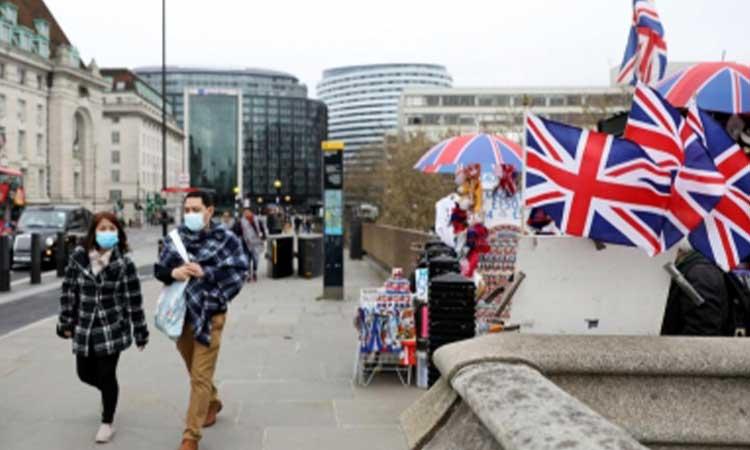 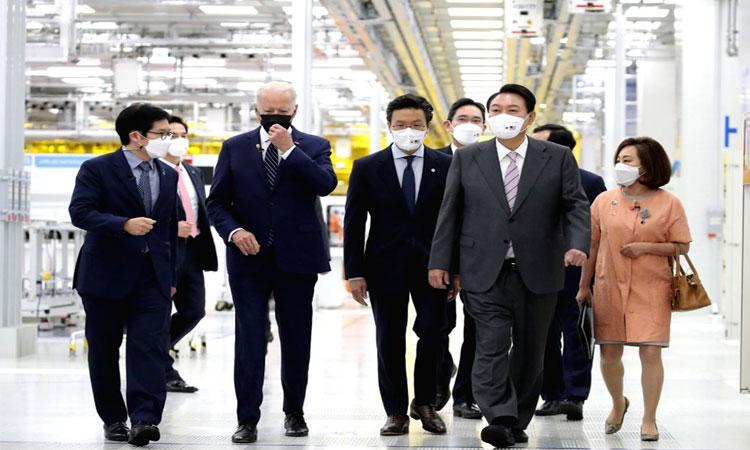