Microsoft-owned GitHub has an annual recurring revenue of $1 billion with over 90 million active users, said Satya Nadella, Chairman and CEO of Microsoft.

In the September quarter, Microsoft Cloud again exceeded $25 billion in revenue, up 24 per cent year-over-year.

"We're also seeing more customers turn to us to build and innovate with infrastructure they already have. We now have more than 8,500 Azure Arc customers, more than double the number a year ago," Nadella said during the company's quarterly earnings call late on Tuesday.

"We are the only cloud provider with direct and secure access to Oracle databases running an Oracle Cloud infrastructure, making it possible for companies like FedEx, GE, and Marriott to use capabilities from both companies," he added.

More than 90 million people now use the open source platform GitHub to build software for any cloud on any platform up three times.

"GitHub advanced security is helping organisations improve their security posture by bringing features directly into the developer's workflow," he informed.

LinkedIn now has more than 875 million members, with international growth increasing at nearly 2x the pace as in the United States, Nadella said. 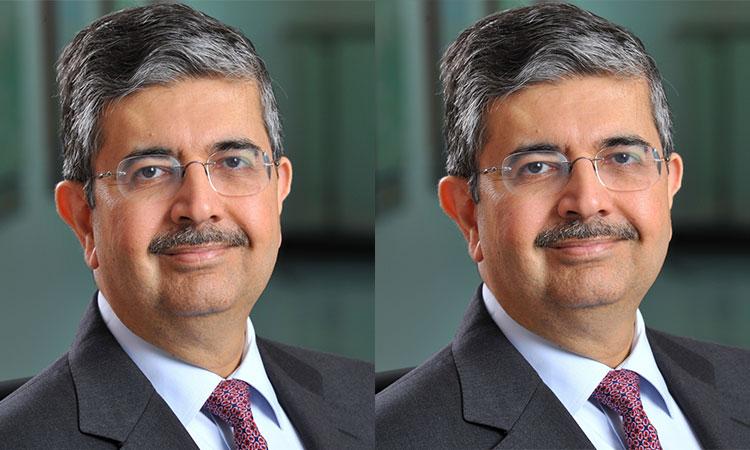