Lack of transparency in LPG pricing, related under recoveries and inventory gains/losses have unnerved the investors and weighed on their interests in the oil marketing companies.

Rising LPG prices along with the ongoing elections in key states have tested the resolve of the government and the Oil Marketing Companies (IOCL, BPCL and HPCL), Motilal Oswal Institutional Equities said in a note.

While prices of auto fuels have not been changed since early November'21, price of subsidized LPG cylinder has also been retained since November'21.

Prices of auto fuels and LPG are likely to decline in near future along with an expected drop in Brent prices. While the decline in prices should recover some portion of the under-recovery, the same is likely to destroy whatever slight interest the market has in the divestment of BPCL, the report said. Hence, we downgrade BPCL to Neutral. We maintain our Neutral rating on HPCL due to rising debt, project execution risk and reducing leverage to marketing.

Although refining margins have improved, lack of mark-to-market pricing of LPG has once again raised the concerns of yesteryears when the OMCs used to share the burden of under-recoveries. Even if OMCs are not made to share any under-recovery, the continued pricing intervention would make it utterly difficult to divest government's stake in BPCL.

After netting a total cost of Rs 1.8/lit on each, OMCs would be making net losses of Rs 3.6/lit and Rs 2.8/lit on petrol and diesel, respectively. A change of $1/bbl in benchmark petrol/diesel price makes an impact of 40paise/lit on their margins.

We believe that with the decline in benchmark petrol and diesel prices, the OMCs would be able to recoup their poor profitability rates that are evident currently. However, inability to pass on the cost inflation amid ongoing elections questions the independence of the companies, thereby taking the valuation multiples back to the regime when prices used to be regulated, the report said.

Earlier, the OMCs used to clearly earmark their under-recoveries along with compensation/receivables from the government/upstream companies. However, a lack of mention suggests that there is a possibility of them bearing the full burden in FY22E, the report said. 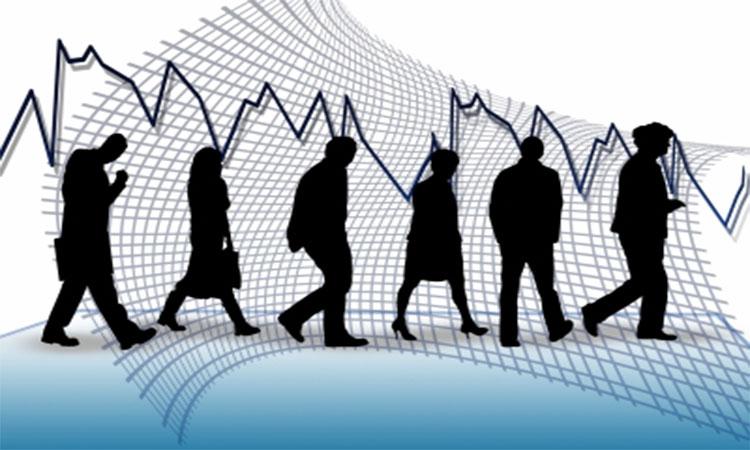