Finance Minister Nirmala Sitharaman on Tuesday said that future of financing in India is going to be governed through digitisation, noting that in July 2022 alone, 6.2 billion transactions worth Rs 10.6 trillion were conducted.

Addressing the FICCI LEADS summit here, she said that UPI is aiming to achieve a target of 1 billion transactions in a day in the next five years.

Today, even if there is no brick or mortar bank branches in rural areas, people are able to access banking facilities due to digitisation of financial services, Sitharaman added.

The Finance Minister also said that the role of Artificial Intelligence would be significant in detecting economic crimes.

She further said that the method of account aggregation is now being used by scheduled commercial banks.

As many as 1.1 billion bank accounts are sharing their data on account aggregators now, Sitharaman said.

The Finance Minister further said that startups linked to fintech entities are rising, adding that 87 per cent fintech companies are adopting digital technologies.

Government has taken measures towards paperless banking and digital payouts, she said.

Digitisation has entered the system layer by layer and physical presence is not required now, she noted. 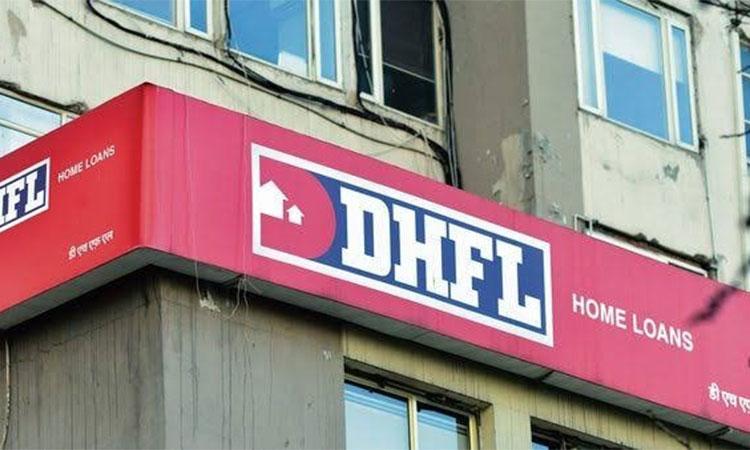 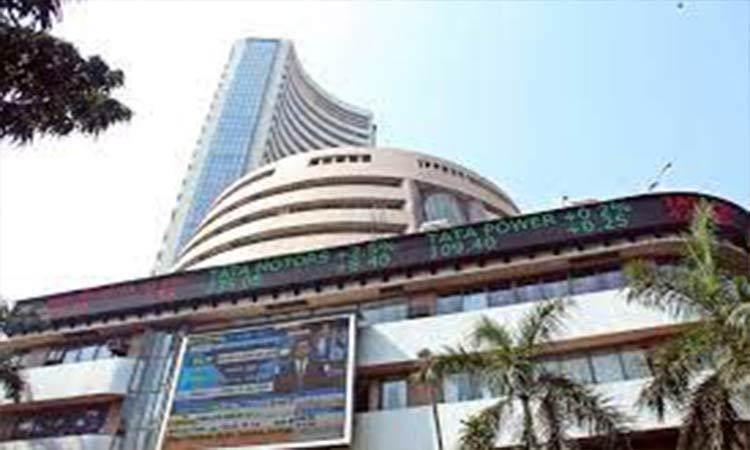 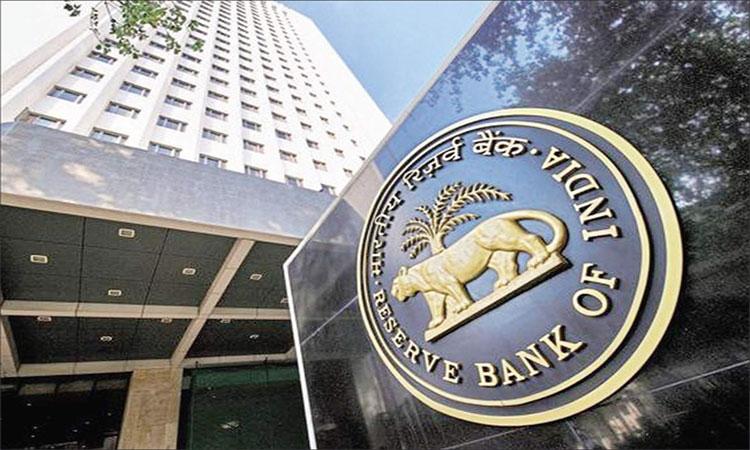 RBI should consider moderating its pace of monetary tightening: CII 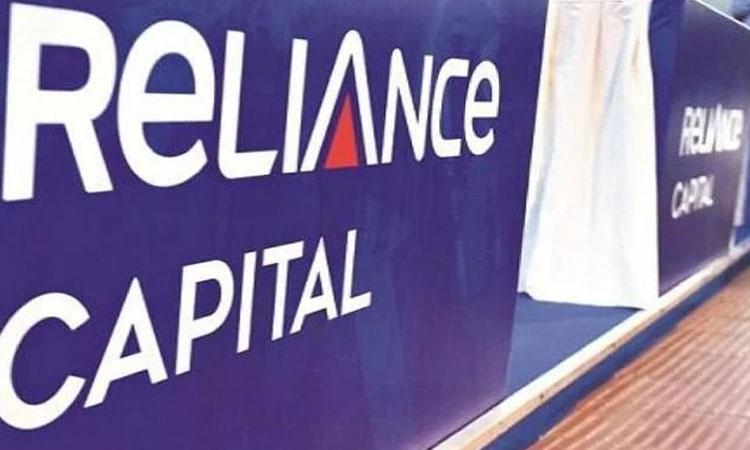