One of India’s most ambitious businessmen and the chairman of Tata sons, Ratan Tata has been credited for revolutionizing the Indian car industry single-handedly, by producing some of the most successful cars the country has ever seen.

However, his journey in the car segment was not that easy. The course of his career and the entire country’s car market would have been different if American carmaker giant Ford had bought Tata Motors back in 1999. Interestingly, Ford was all set to buy Tata but  Ratan Tata changed his mind after he felt “humiliated” by Bill Ford.

In the 1990s, Tata Motors developed India’s first-ever indigenous car named Indica. It was a breakthrough moment in the Indian car market history as all the previous cars were either sourced or were made in partnerships with foreign countries. However, the Indica could not yield results and generate desired revenue for Tata Motors due to low sales and the company started feeling the pinch.

Soon, Ratan Tata understood the problem and decided to sell the car division to save his company. Along with a team, Ratan flew to Detroit, Michigan in the US where he met Ford chairman Bill Ford. The meeting lasted for 3 hours during which the Indian conglomerate was apparently ‘humiliated’ by Bill Ford who went on to say  that he is doing a favour on Ratan Tata by buying his car division. Tata delegation was also told that they don't know about cars and therefore, shouldn’t have started the car division.

Ratan Tata came out of the meeting and decided not to sell his car division to Ford and instead returned to work even harder on his company. Nine years later, in 2008, the US market collapsed, affecting the entire world and economies. However, Tata stayed stable and turned the tables.

Ford was on the verge of bankruptcy and was looking for a suitable buyer for their Jaguar - Land Rover (JLR) division. Tata saw this as the perfect opportunity and bought the coveted brand for $2.3 billion. Ford chairman Bill Ford thanked Ratan and said “you are doing us a big favour by buying JLR."

Subsequently, Tata transformed JLR into one of the most successful ventures in the car market. Within a few years of the buyout, JLR made a dramatic turnaround and is the mainstay of Tata Motors’s finances. 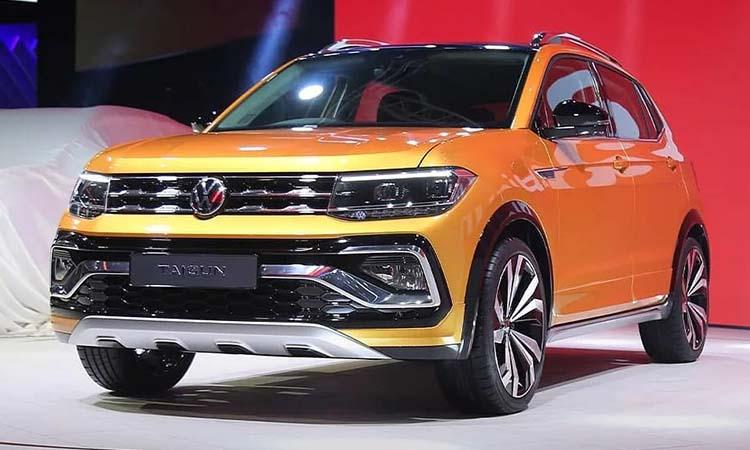 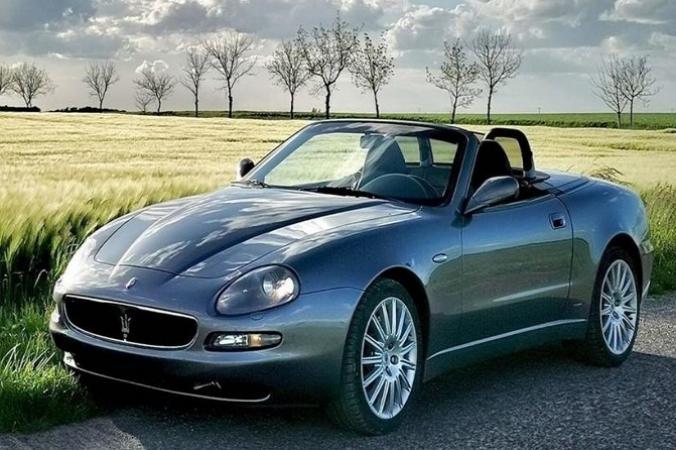 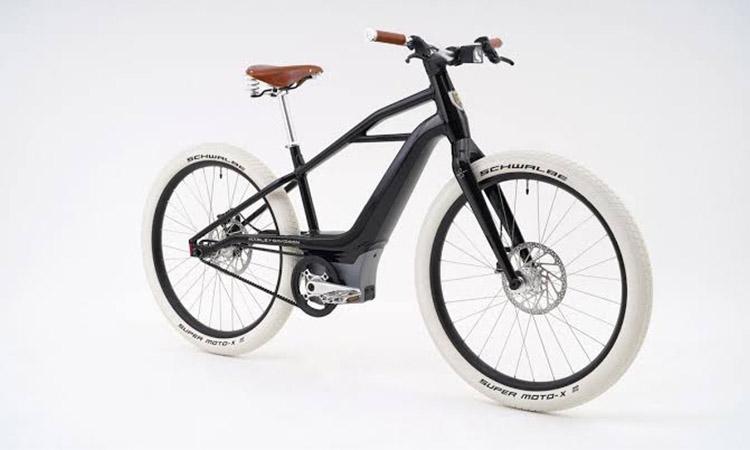 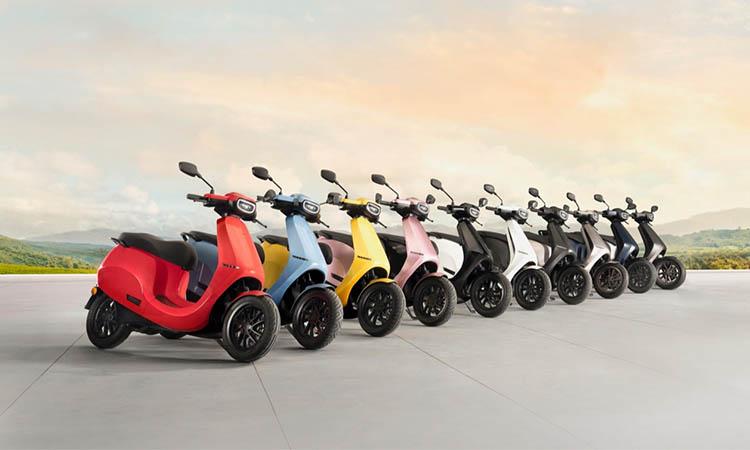 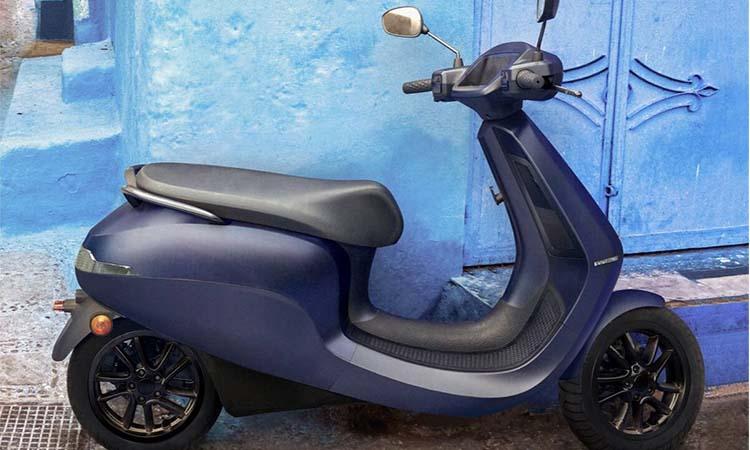 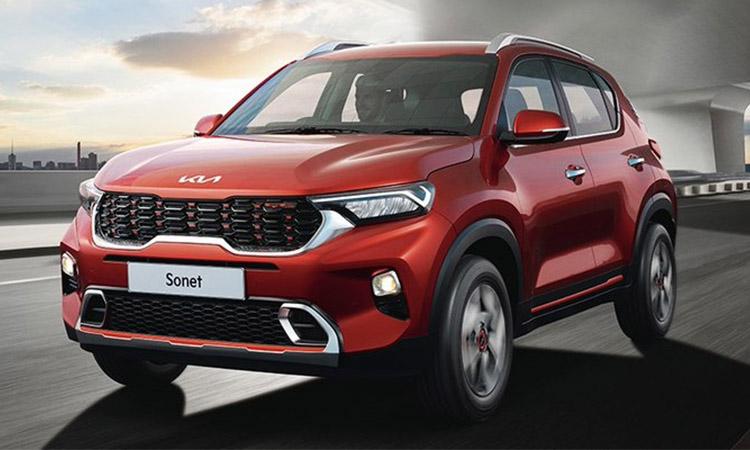