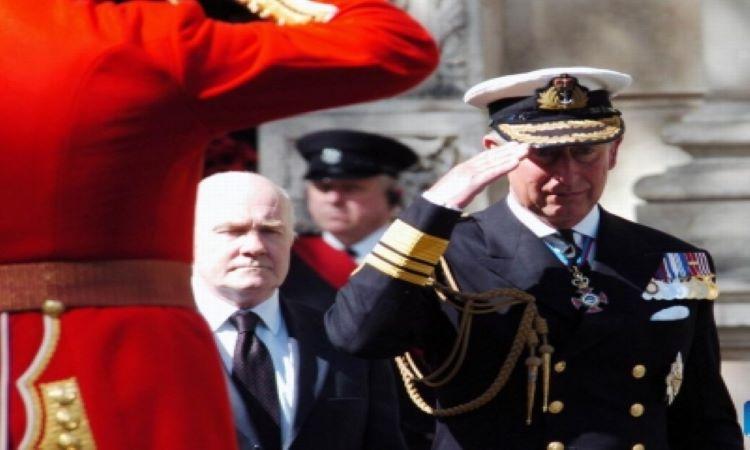 King Charles III officially proclaimed British monarch
IANS - Saturday , 10 September 2022 | 04 : 26 PM
Charles, the Queen's first born, became king immediately after her death on Thursday, but a historic meeting formally confirmed his role on Saturday during the ceremony at St James's Palace, says the BBC. The Accession Council, a body made up of senior politicians, judges and officials, proclaimed him as the monarch in the State Apartments. 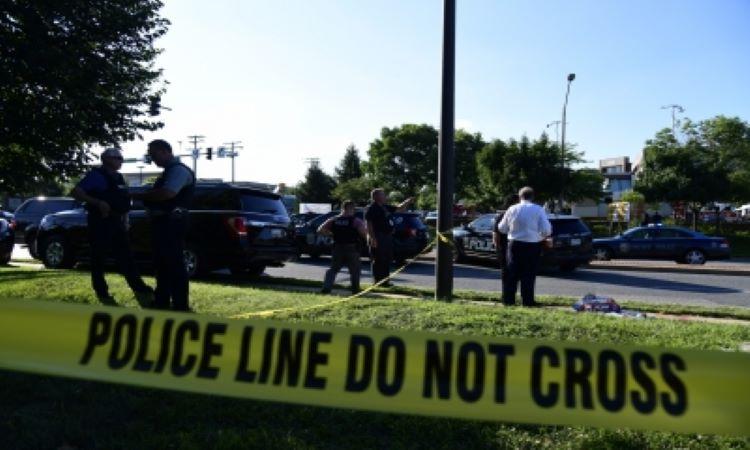 Five with gunshot wounds found dead at Maryland residence
IANS - Saturday , 10 September 2022 | 09 : 20 AM
The Cecil County Sheriff's Office said in a release that a male individual called 911 in the morning to report that three children and a female had been shot and were deceased, Xinhua news agency reported. Deputies arrived at the residence in the unit block of Hebron Court in Elk Mills and observed an unresponsive subject inside of the detached garage. 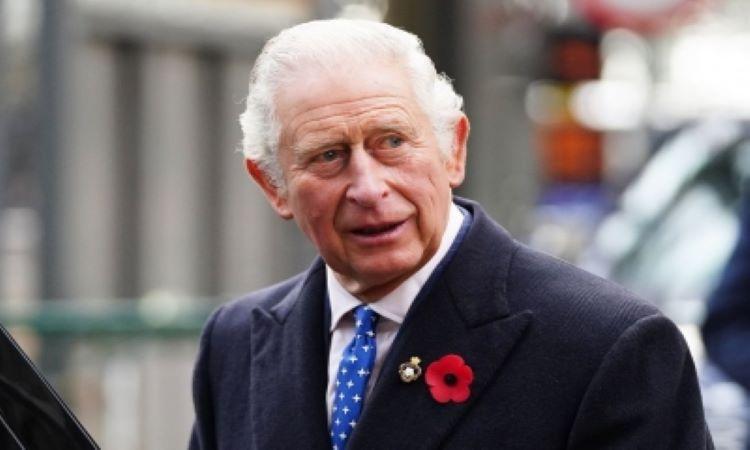 Will endeavour to serve all my people, says King Charles III
IANS - Saturday , 10 September 2022 | 08 : 57 AM
In his first address to the nation as King, made from Buckingham Palace, he also announced that he is making his son, Prince William, the heir to the throne by conferring the title of Prince of Wales on him. He said that his wife, Camilla, would become his Queen Consort. 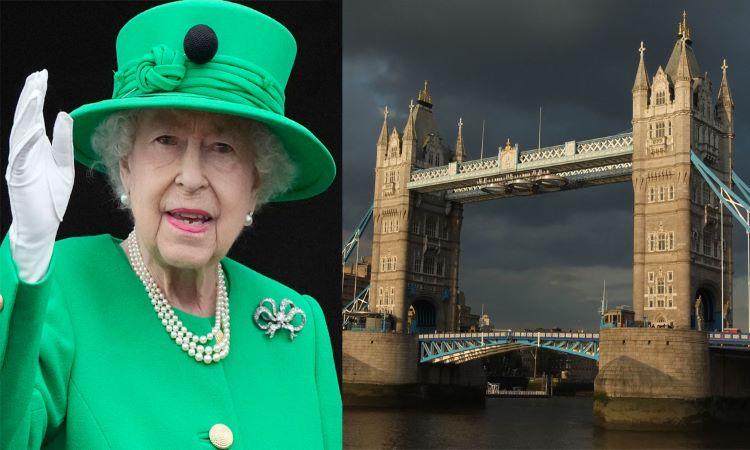 'Operation London Bridge' sets in with passing away Queen Elizabeth II
IANS - Friday , 09 September 2022 | 09 : 14 AM
The death of Queen Elizabeth II, exactly a year after her husband Prince Phillip, the duke of Edenborough, passed, has set in motion a meticulously choreographed and coordinated procedure for which the Palace, the government, the news media, the local authorities and the Queen herself had long planned. Amid the public mourning, the national grief and the lowering of flags will come a transition of power and national memorialising, known as Operation London Bridge, which will overtake the country's agenda for days and play out potentially for months before the coronation of a new monarch.
Advertisement 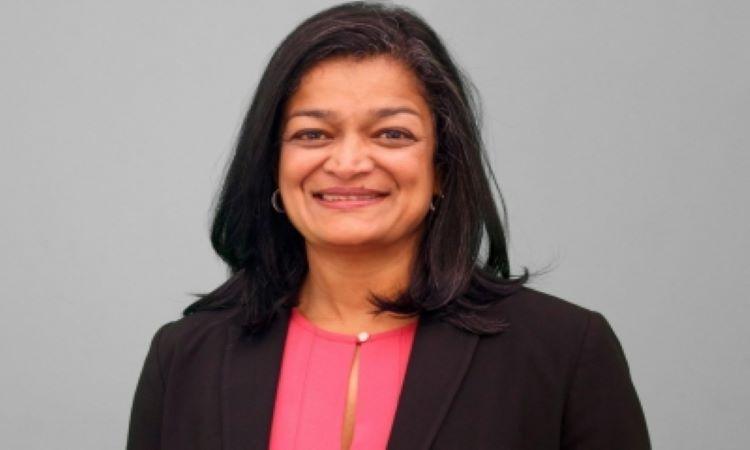 US lawmaker Jayapal latest victim of growing 'anti-India' bias
IANS - Friday , 09 September 2022 | 08 : 48 AM
Indian-American lawmaker Pramila Jayapal was allegedly stalked by a man who would drive by her home in Seattle, Washington hurling insults and invectives in her direction. He told the police after his arrest that he would do that every day till she packs her bags and left for India. The Washington Post on Thursday reported her 47-minute ordeal on the night of July 9 when she was home and experienced for the first time the man's hatred. 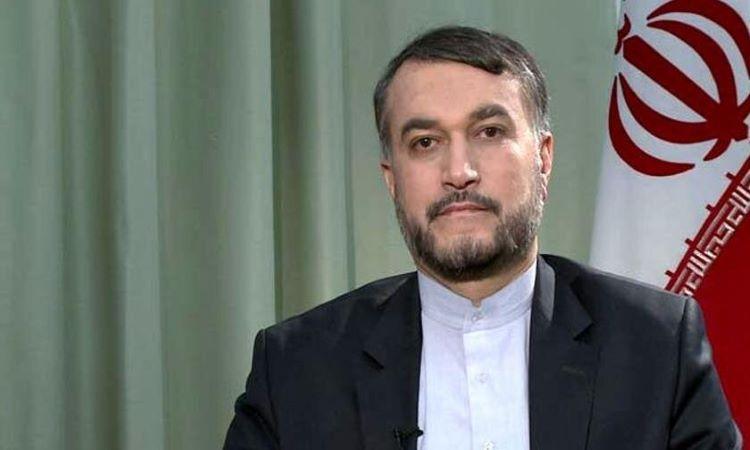 Iran won't compromise on any red lines in nuke talks: FM
IANS - Thursday , 08 September 2022 | 12 : 22 PM
"Iranian President Ebrahim Raisi constantly highlights the necessity of observing the red lines set by Supreme Leader Ayatollah Ali Khamenei aimed at neutralizing the sanctions while continuing the nuclear negotiations," Amir-Abdollahian told a summit of the Assembly of Experts, a panel of clerics empowered to elect the Supreme Leader of Iran. 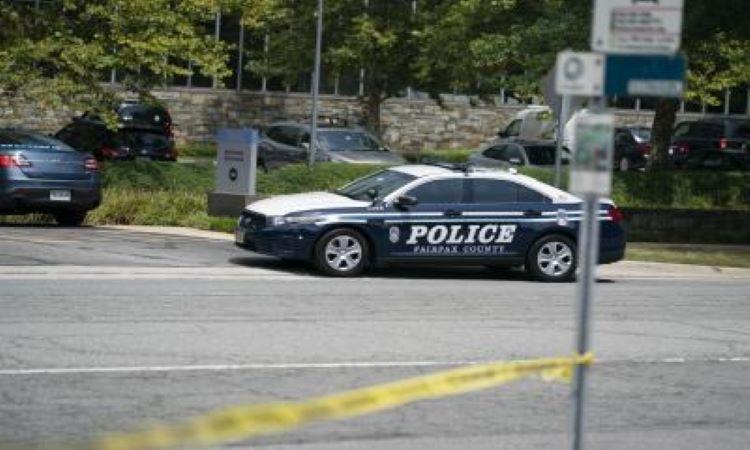 2 killed, 5 injured in overnight shooting in Virginia
IANS - Monday , 05 September 2022 | 08 : 53 AM
The incident took place on early Sunday morning, Xinhua news agency reported. Norfolk police on Sunday said officers responded to the 5000 block of Killam Avenue for the report of a gunshot disturbance around midnight and found four women and three men suffering from gunshot injuries. Among the victims transported to the hospital, two died later as a result of their injuries.
Advertisement