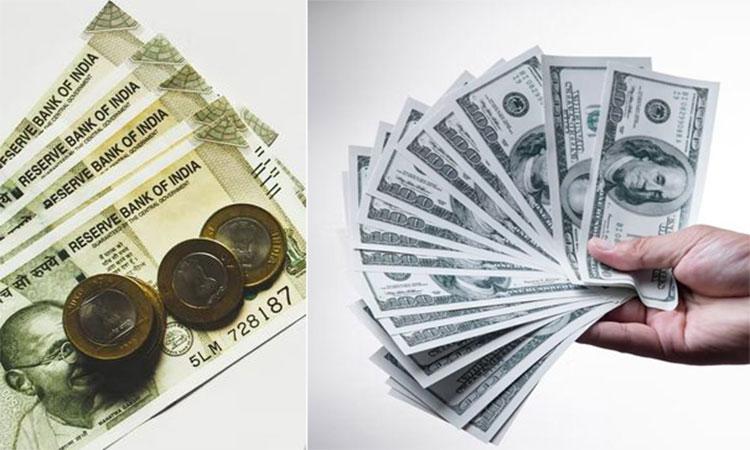 Rupee hits new record low of 82.95 against USD
IANS - Wednesday , 19 October 2022 | 05 : 22 PM
The currency fell to a record low of 82.95 after the US dollar strengthened against all major currencies globally. the dollar's ascent has been triggered by inflation in the UK hitting a 40-year high level last month, owing to rising food prices. 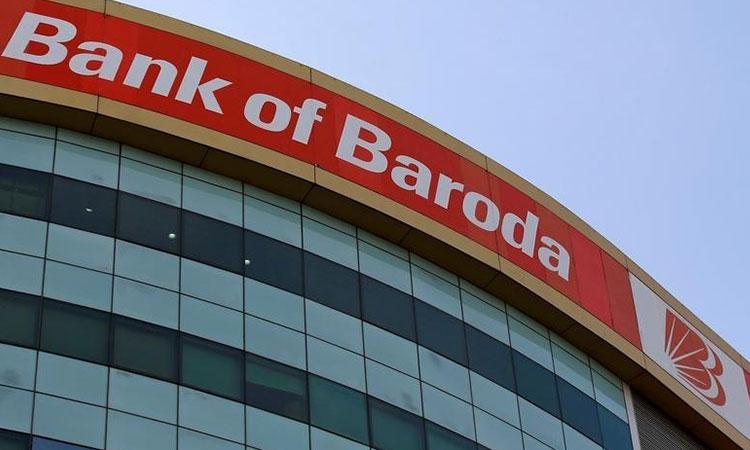 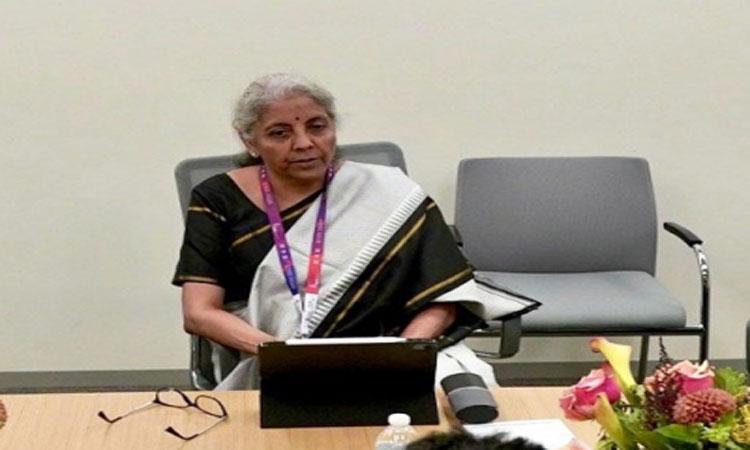 See Rupee slide as a case of Dollar strengthening, says Finance Minister
IANS - Sunday , 16 October 2022 | 12 : 49 PM
Addressing a press conference in Washington on Friday, Sitharaman said that rupee has withstood dollar's rise and has performed better than those of many emerging market currencies. "I won't see this as rupee sliding but as dollar strengthening. It is a matter of fact that the rupee has withstood the rise of dollar. But it has performed better than many other emerging market currencies," she said. 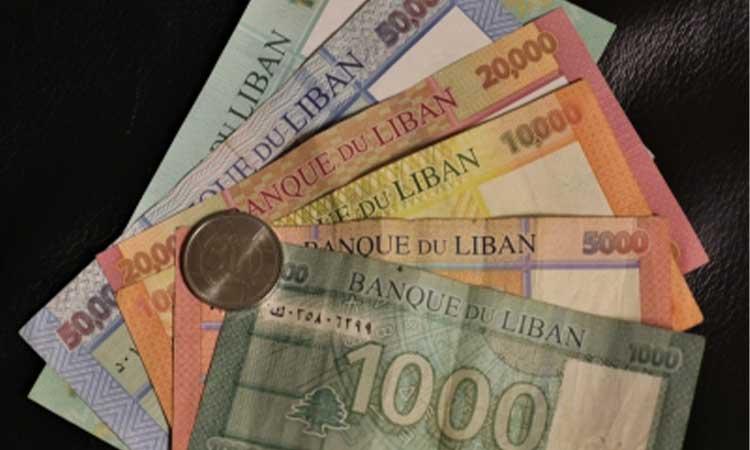 Lebanese pound sinks to new low at 40,000 against US Dollar
IANS - Saturday , 15 October 2022 | 09 : 27 AM
Mounir Younes, an economist and former editor-in-chief of Al Qabas newspaper in Kuwait, attributed the further collapse of the Lebanese pound to the delay in the implementation of necessary reforms that would pave the way for an agreement with the International Monetary Fund. "Also, the obligatory reserves at the Central Bank of Lebanon continue to be depleted, which creates a negative sentiment," Younes said.
Advertisement 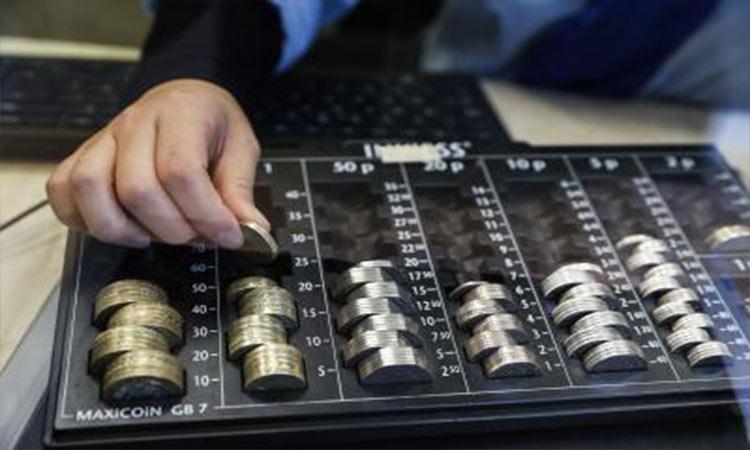 Pound falls sharply after Bank of England gives bond-buying end date
IANS - Wednesday , 12 October 2022 | 02 : 20 PM
The currency skidded by more than a cent against the dollar to below $1.10 after the Bank's governor insisted the 65 billion pound scheme to purchase UK government bonds would not be continued beyond the deadline on Friday, The Guardian reported. 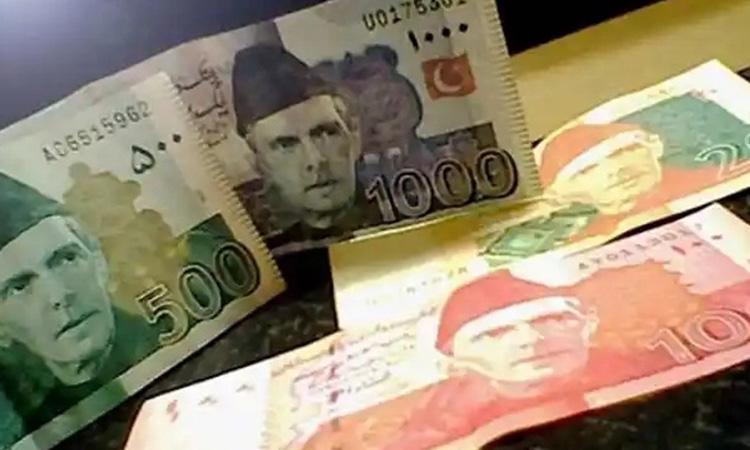 Pakistani rupee becomes 'world's best performing currency'
IANS - Saturday , 08 October 2022 | 05 : 10 PM
Friday was the 11th consecutive working day for the Pakistan rupee when it maintained the winning streak since the current Finance Minister Ishaq Dar announced his return to to the country by ending a five-year self-exile last month. Apparently, after taking over, Dar resumed his old policy of protecting the rupee against the onslaught of the US dollar. 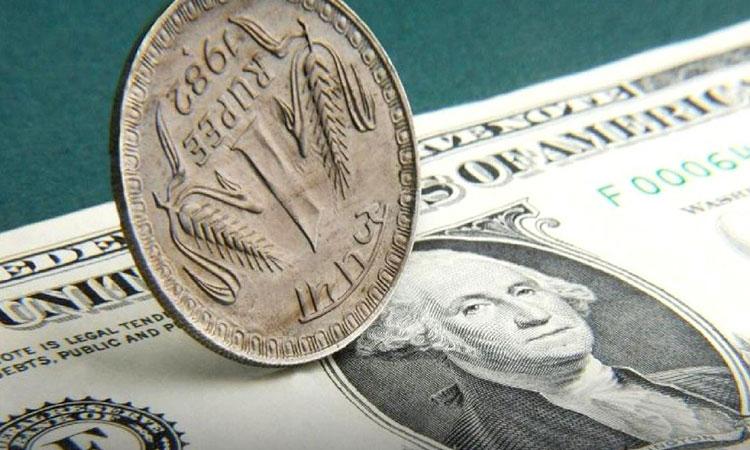 Rupee plunges to all-time low of 82.33 against dollar
IANS - Friday , 07 October 2022 | 06 : 10 PM
Rupee had closed at 81.89 on Thursday.It was trading at 82.30 against the dollar in the morning after opening at 82.19 a dollar. Later, it touched an all-time low of 82.33 against the dollar. The all-time low plunge in the rupee has come a day after the World Bank had on Thursday cut India's growth forecast for this financial year by a full percentage point amid rising inflation and adverse geo-political conditions.

Rupee slips down against dollar on oil price increase
IANS - Thursday , 06 October 2022 | 10 : 09 PM
The rupee opened at Rs 81.52 on Thursday at the interbank forex market and then went down to Rs 81.94. Experts said demand for dollars from oil importers resulted in a fall in rupee. The oil prices are expected to climb up as the producing nations have announced their plans to cut production.
Advertisement
Advertisement