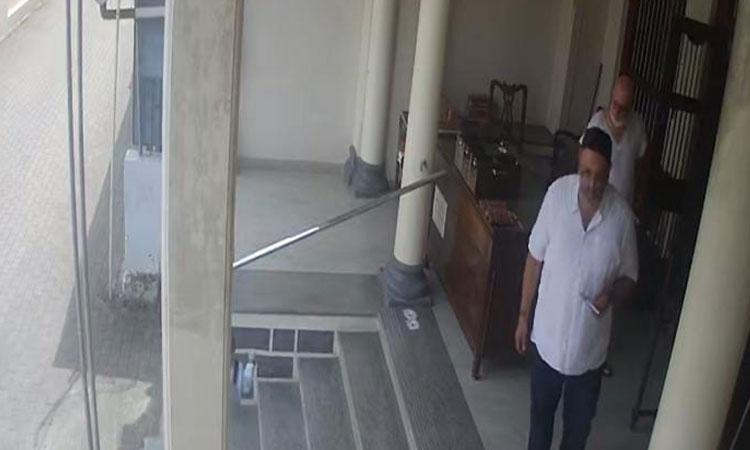 Cyrus Mistry's body to undergo autopsy in Mumbai, Pundoles critical but stable
IANS - Monday , 05 September 2022 | 09 : 03 AM
According to the hospital medicos, Dr Anahita Pundole is suffering from pneumothorax and hip fracture, but her blood pressure is maintained and she is under observation. Her husband Darius Pundole has suffered bilateral jaw fractures with a displaced jaw causing airways obstruction. A surgeon has pulled out the jaw with with wire fixation and cleared the airway clear and he is also stable. The injured couple is being handled by a team comprising Dr Nita Warty, Dr Karl Vazifdar, Dr Mehli Nazir and others. 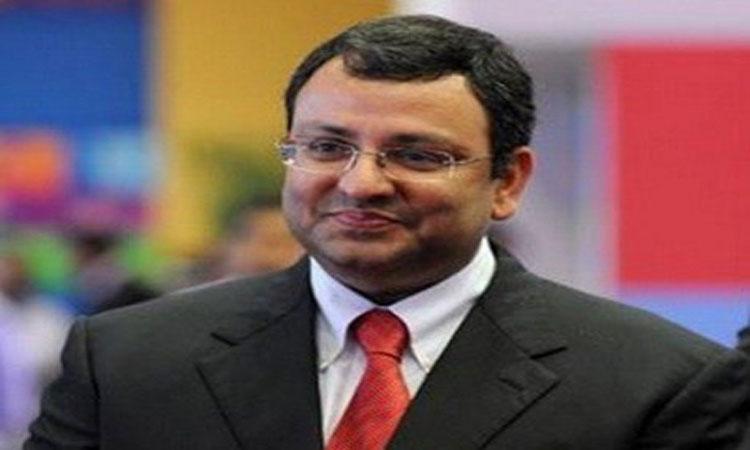 Cyrus Mistry, the young tycoon who rose to Tata Group Chairman but fell from grace
IANS - Sunday , 04 September 2022 | 10 : 42 PM
Mistry, who was the sixth Chairman of Tata Sons, succeeding Ratan Tata, was unceremoniously removed from the position in October 2016, over disagreements over running the conglomerate. He was the younger son of Pallonji Mistry, head of the Shapoorji Pallonji Group, a diversified conglomerate which had begun as a construction company started by Pallonji Mistry's grandfather in the 19th century. 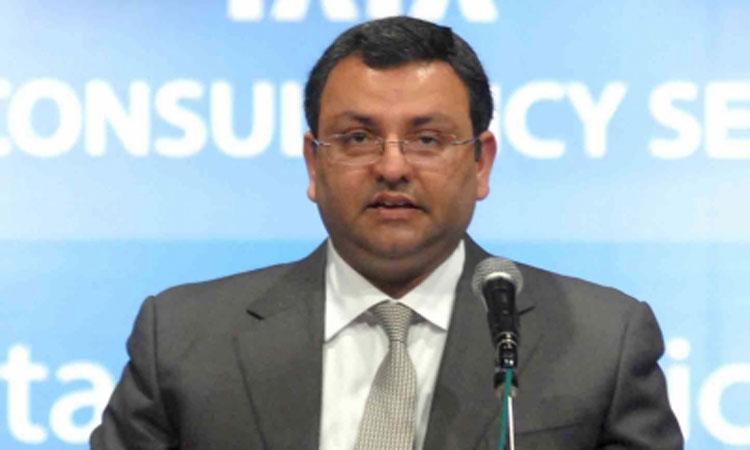 Industrialist Cyrus Mistry killed in road crash at Maharashtra's Palghar
IANS - Sunday , 04 September 2022 | 05 : 22 PM
According to officials, Mistry, who heads the Shapoorji Pallonji Group, was traveling from Ahmedabad to Mumbai when his car hit a road divider near Charoti. There were four people in the car out of which two, including Mistry, succumbed to injuries in the road crash which left the vehicle badly damaged. The other two injured, whose identity was not clear, have been admitted to a local hospital in Kasa. 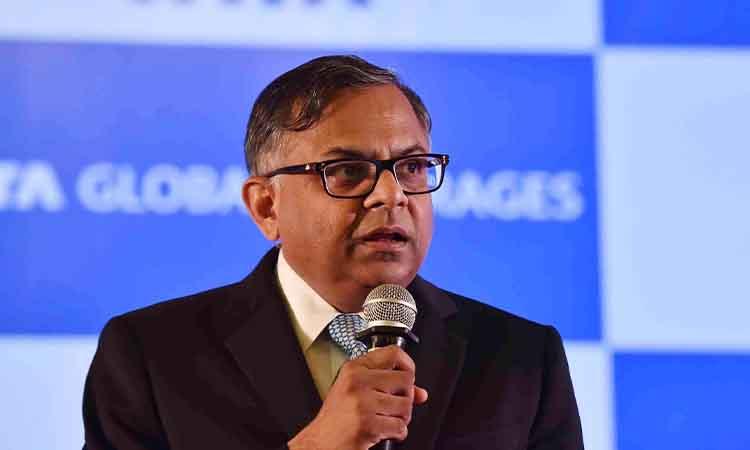 Tata Sons chief Chandrasekaran appointed as Air India Chairman
IANS - Monday , 14 March 2022 | 07 : 09 PM
Earlier this month, ex-Turkish Airlines head Mehmet Ilker Ayci, who was named as the new Air India CEO-MD, declined the position. No reason was given for Ayci's decision. Last month, the Tata Group-led Air India announced the appointment of Ayci as the new Chief Executive Officer and Managing Director of the airline. At that time, Ayci while accepting the position said he is "delighted and honoured to accept the privilege of leading an iconic airline and to join the Tata Group".
Advertisement 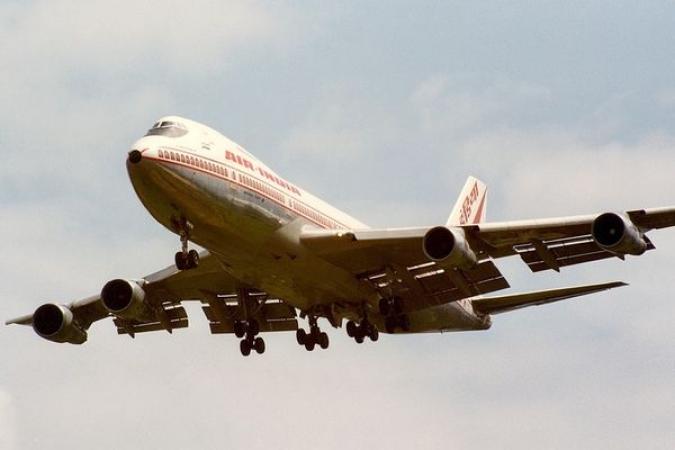 In-flight pilot's welcome announcement changed for Air India passengers
IANS - Friday , 28 January 2022 | 04 : 31 PM
The pilots were asked to change the welcome announcement,"Dear Guests, this is your Captain (Name) speaking...Welcome aboard this historic flight which marks a special event. Today, Air India officially becomes a part of the Tata Group again, after 7 decades," the welcome speech reads as sent out to all the pilots. Further, the pilots are asked to say. We look forward to serving you on this and every Air India flight with renewed commitment and passion. Thank you." 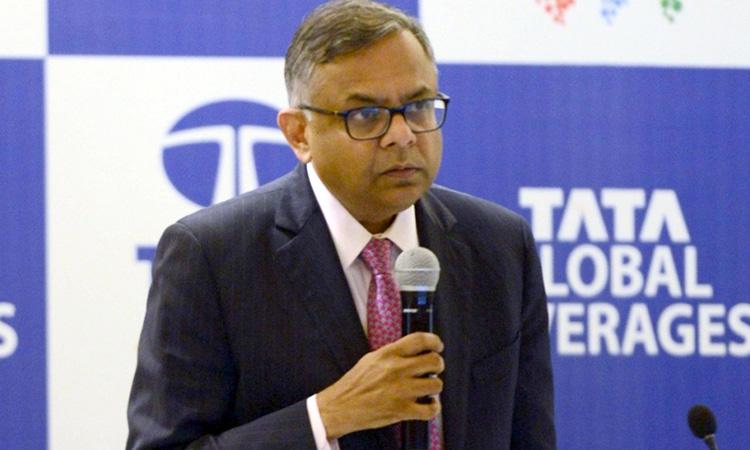 'Time to look ahead, journey starts now': Tata Group Chairman tells AI staff
IANS - Friday , 28 January 2022 | 09 : 37 AM
In a communication to the employees, Chandrasekaran said: "Now is the time to look ahead." The communication to Air India employees came on a day when Tata Group subsidiary, Talace Private Limited, formally took over the managerial control of the airline. "I, like many others, have enjoyed reflecting on stories from the airline's brilliant past. My first flight was with Air India in December 1986, and I will never forget how special it felt to be onboard, or the exhilaration as we soared into the sky," the letter read. 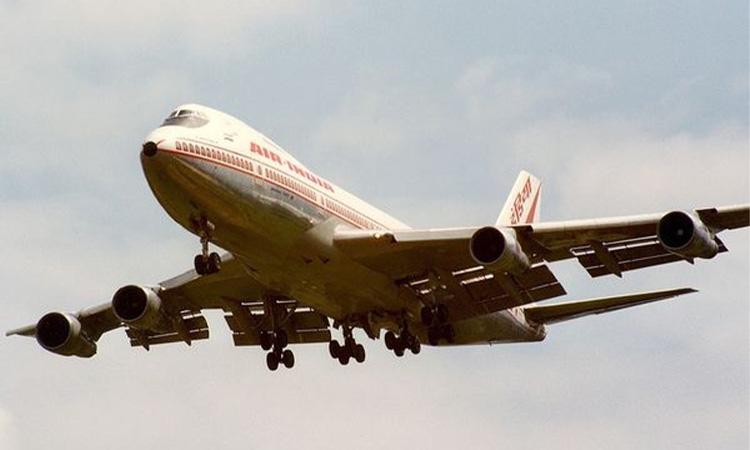 Air India's divestment complete; Tata Sons takes over control
IANS - Thursday , 27 January 2022 | 05 : 03 PM
The Centre on Thursday handed over the management control of national carrier Air India to a subsidiary of Tata Sons. With this Air India's strategic disinvestment was complete after the Centre received a consideration of Rs 2,700 crore from the 'Strategic Partner' -- Talace -- which is a wholly owned subsidiary of Tata Sons. Besides the upfront payment, Talace will retain a debt of Rs 15,300 crore.
Advertisement