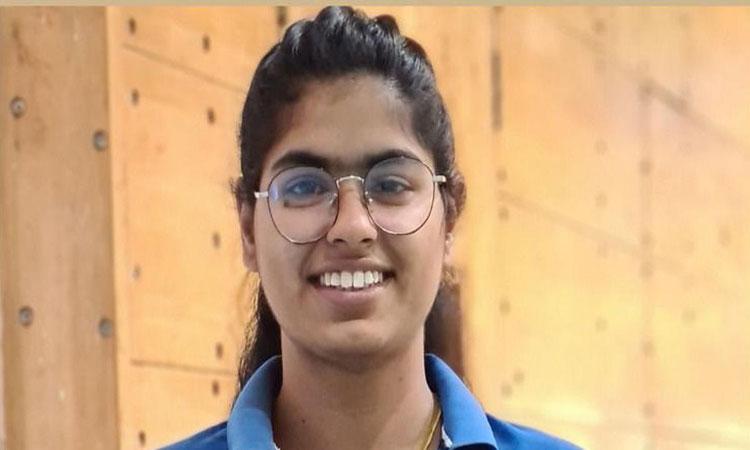 Deaflympics: Vedika Sharma wins bronze in women's 10M air pistol
IANS - Friday , 06 May 2022 | 09 : 39 PM
Shooting on day four of competitions in the Brazilian city of Caxias do Sul, Vedika shot 207.2 in the finals to finish behind Chinese Taipei's Kao Ya-Ju, who won silver with a score of 232. Ukraine's Inna Afonchenko won gold with final tally of 236.3 at the end of the 24-shot eight-woman final. 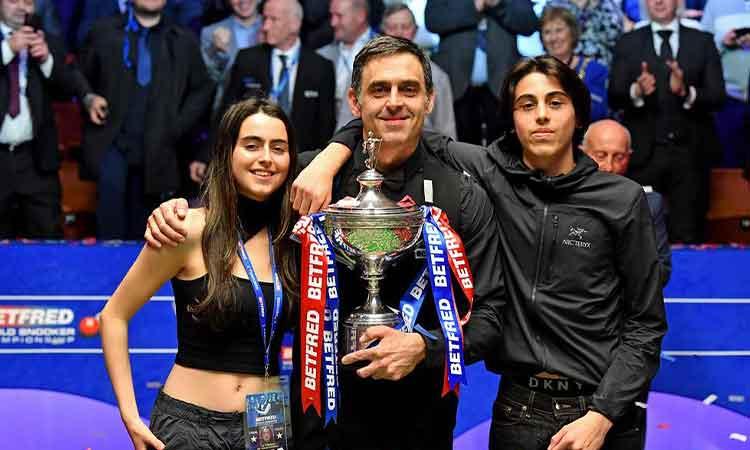 O'Sullivan seizes seventh title at Snooker Worlds
IANS - Tuesday , 03 May 2022 | 01 : 42 PM
The world number one returned to the table on Monday evening with a 12-5 lead from Sunday, but the 2019 world champion Trump fought hard to close the gap within three frames at 14-11. In the final session, the Rocket dominated the table again, winning the world title at the age of 46 to become the oldest champion in the season-ending tournament. 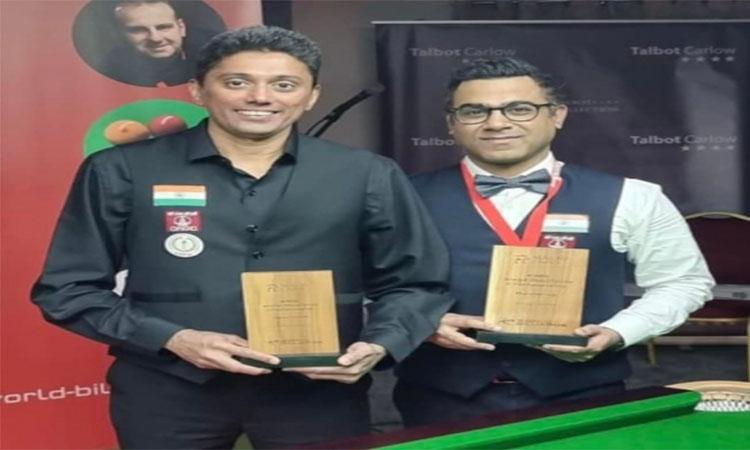 Billiards: Kothari wins silver in World Matchplay; Sitwala bags bronze in Irish Open
IANS - Sunday , 10 April 2022 | 07 : 47 AM
The championship is the sport's premier short-format competition and was returning to the circuit for the first time since 2019 due to the coronavirus pandemic. Last held in Leeds, the latest edition was hosted by the Snooker and Billiards Ireland Academy in Carlow, Republic of Ireland. Compatriot Dhruv Sitwala also earned a bronze medal at the Irish Open Billiards Championship, which was held before the start of this event at the same venue. 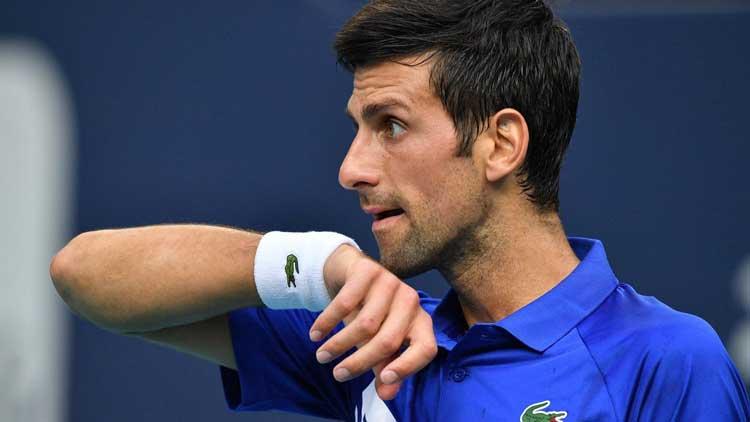 Djokovic Withdraws from Indian Wells & Miami Open
IANS - Thursday , 10 March 2022 | 11 : 49 AM
World No. 2 Novak Djokovic withdrew from the BNP Paribas Open and the Miami Open, organisers confirmed on Wednesday. The 20-time Grand Slam champion tweeted on Wednesday that the Centers for Disease Control in America "confirmed the regulations won't be changing so I won't be able to play in the U.S."
Advertisement 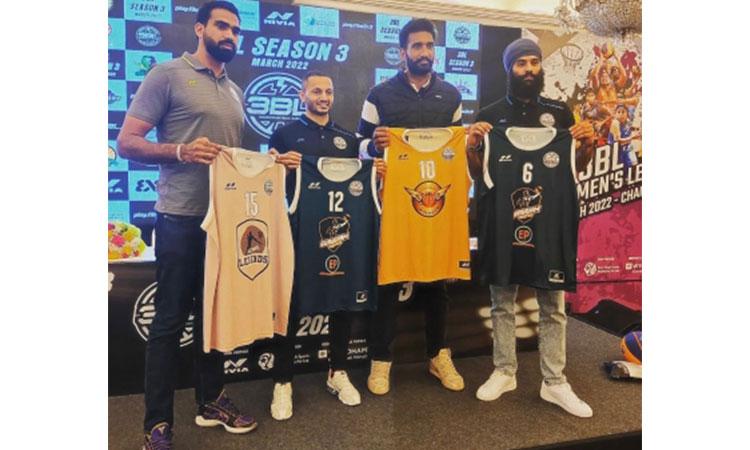 Season 3 of 3x3 Pro Basketball League to kick off on Saturday
IANS - Saturday , 05 March 2022 | 09 : 38 AM
The third season of the 3x3 Pro Basketball League (3BL) will begin in Chandigarh on Saturday. The 3BL is backed by the Basketball Federation of India (BFI) and the International Basketball Federation (FIBA) and is scheduled to conclude on March 21.3BL Season 3 will be live-streamed on Sony LIV, with additional weekly special programming to be aired on Sony Six. 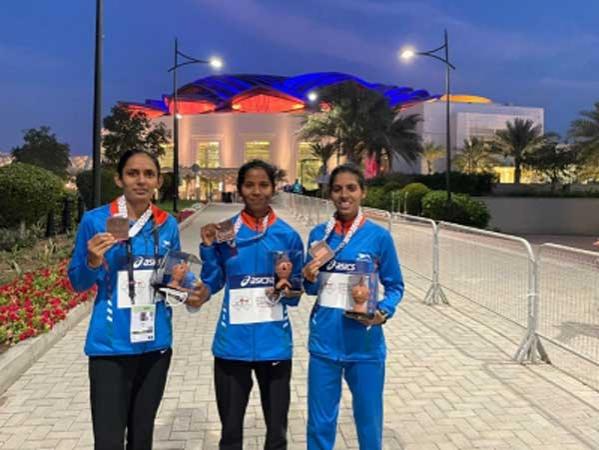 Winter Olympics: Sweden, Norway lead as Australia, Japan, Germany win gold medals
IANS - Monday , 07 February 2022 | 09 : 42 AM
Russian Olympic Committee athlete Alexander Bolshunov won his first Olympic gold in men's 30km cross-country skiathlon on Sunday. The skiathlon began with 15 kilometres of classic skiing and switched to freestyle after the half-point. The 25-year-old opened a big gap in the second half and crossed the line with a comfortable lead, winning in one hour, 16 minutes and 9.8 seconds.
Advertisement