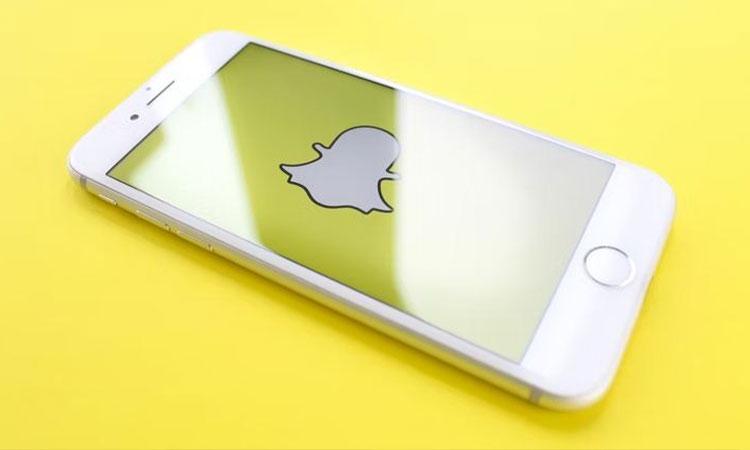 Snapchat brings iOS 16 Lock Screen widgets, chat shortcuts
IANS - Friday , 16 September 2022 | 02 : 46 PM
The company said it is introducing new features to help keep conversations with friends easy to find. "Our new Lock Screen Widgets, available now with iOS 16, keeps conversations with your bestie saved right to your lock screen so you can start chats with one tap," the company said in a blogpost. 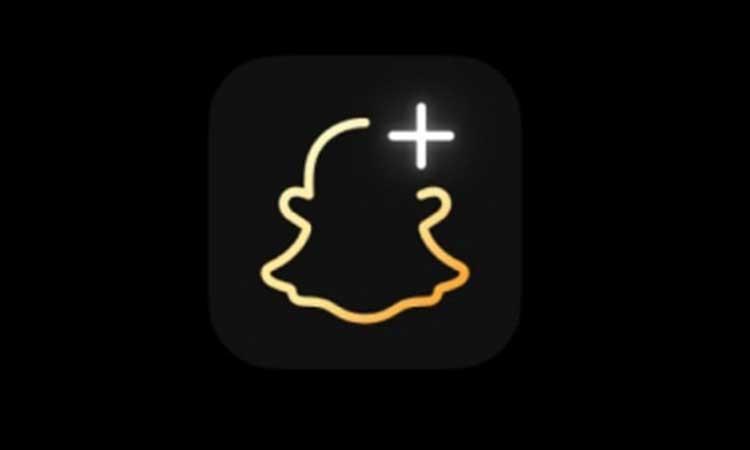 Snapchat+ users can now get noticed by celebrities
IANS - Tuesday , 16 August 2022 | 11 : 05 AM
The company said that as part of users' subscription, they can now access even more exclusive features. "It is been just over six weeks since we launched Snapchat+ and we are thrilled to share there are over 1 million paying subscribers." The new 'Priority Story Replies' will allow Snapchat+ replies to be more visible to Snap Stars. They can also pick an emoji they want their friends to see after they view Snaps. 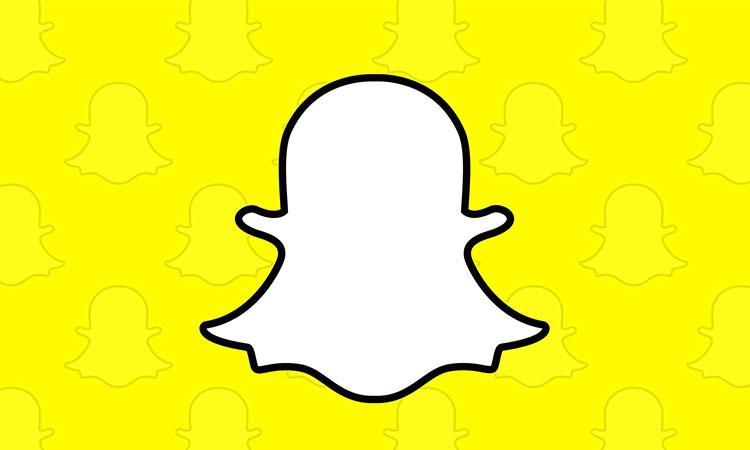 Snapchat lets parents see who their kids are chatting with
IANS - Tuesday , 09 August 2022 | 04 : 21 PM
Children will also be able to see how their parents see them via the Snapchat 'Family Center' feature, which has been rolled out in the US, the UK, Canada, Australia and New Zealand, with other countries to follow soon. Parents and guardians will be able to see kids' friends list, which accounts they've been communicating with within the past week, and directly report suspicious accounts to Snapchat. Both the guardian and the child must accept the Family Center invite before the oversight tools can take effect. 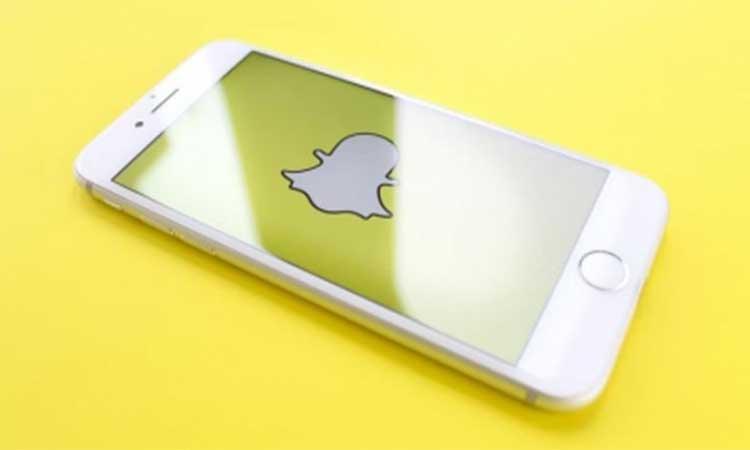 Snapchat loses $10 billion as stock hits new 52-week low
IANS - Saturday , 23 July 2022 | 08 : 51 PM
The company's stock lost nearly 40 per cent of their value on Friday, after it reported a net loss of $422 million compared to $152 million in the prior year as the company "substantially" reduced hiring. "We face a number of very large and very sophisticated competitors (and) we're seeing the overall advertising pie grow at a slower rate amid the macro headwinds," CFO Derek Anderson told investors.
Advertisement 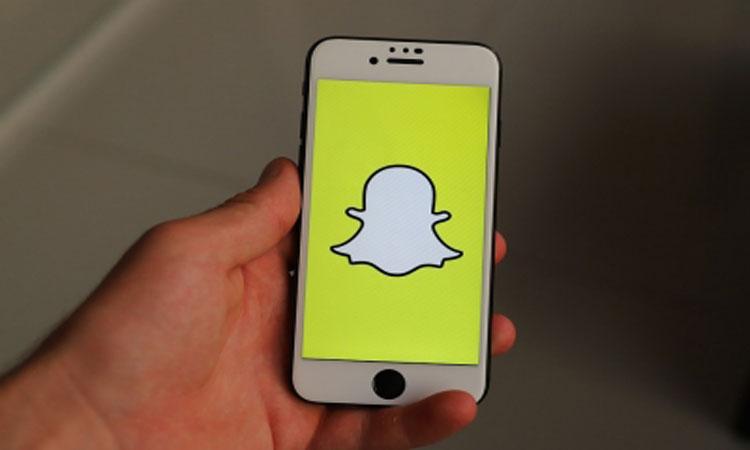 Snapchat chat, video calling available for 1st time on web
IANS - Monday , 18 July 2022 | 09 : 37 PM
Snapchat for Web is a new way for "our community to stay connected through our camera when they're at their computers," the company said in a statement. To begin with, the web platform will be available exclusively for Snapchat Plus subscribers in the US, the UK and Canada, and Snapchatters across Australia, and New Zealand. "We can't wait to bring it to our entire global community soon," said the platform that has nearly 332 million users. 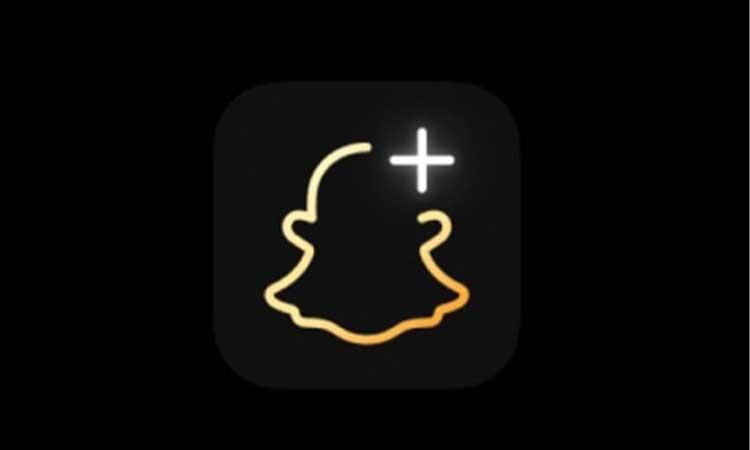 Snap's paid subscription 'Snapchat Plus' now live for $3.99/month
IANS - Thursday , 30 June 2022 | 10 : 06 AM
The company said that it will be available at launch in the US, Canada, the UK, France, Germany, Australia, New Zealand, Saudi Arabia, and the UAE. However, Snapchat mentioned that it will expand the feature to more countries over time. "We have always enjoyed creating new features for our community, and historically we have tested new features in different ways, rolling them out to various Snapchatters and geographies. 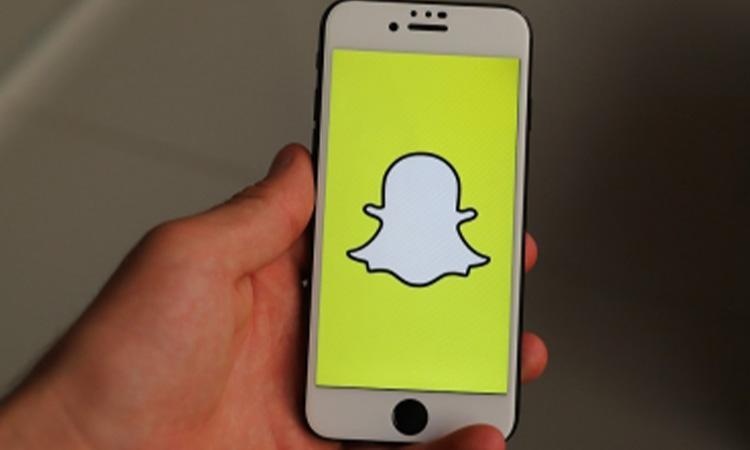 Snapchat to display local restaurants nearby in Snap Map
IANS - Saturday , 04 June 2022 | 08 : 20 PM
Snapchatters from around the world will now automatically see Infatuation reviews in Place Profiles in more than 50 cities around the world. Last year, the photo-sharing platform introduced Layers as a new way for Snapchatters to find things to do with their friends on Snap Map. "Within just a few months, our first two Layers alone were used over 100 million times," Snapchat said in a statement on Friday.
Advertisement