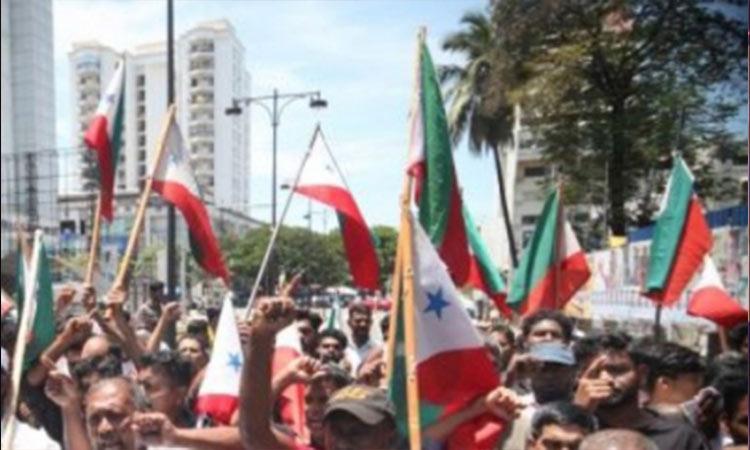 PFI members planned 'chakka jam' in Delhi: Sources
IANS - Tuesday , 27 September 2022 | 04 : 00 PM
"Shaheen Kausar and other members of PFI were planning Chakka Jam across Delhi," high-level sources told IANS. According to the sources, Kausar, who has been released after being questioned under section 65 of Delhi Police Act, had played a crucial role in the pan-India anti-Citizenship Amendment Act protests.

Home Ministry all set to ban PFI after studying possible legal challenges
IANS - Sunday , 25 September 2022 | 03 : 47 PM
However, before imposing the ban, the officials of the Ministry of Home Affairs (MHA) want to make full preparations, so that if the ban is challenged, then their side is not weakened. In the raids conducted in 15 states of the country on September 22, the investigating agencies have found strong evidence of PFI's involvement in terrorist activities, based on which, it can soon be banned. 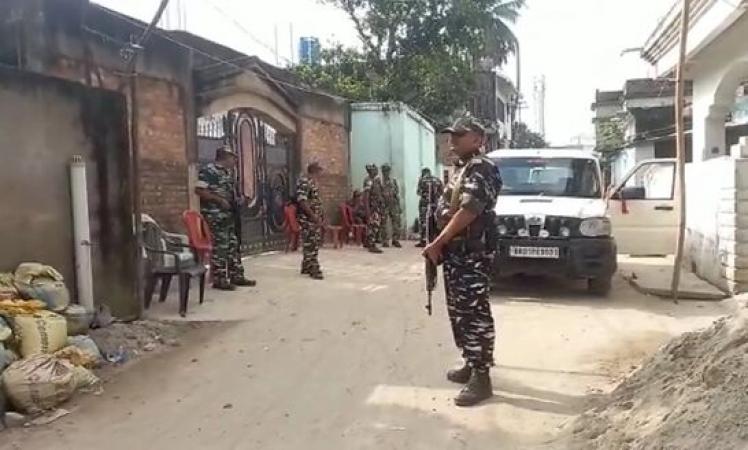 'PFI raids were planned in two high-level meetings of MHA'
IANS - Friday , 23 September 2022 | 09 : 06 AM
National Security Advisor Ajit Doval and Home Secretary Ajay Kumar Bhalla were also present in that meeting. Officials of all the agencies concerned were asked to prepare a report with evidence against the PFI. In the meeting, instructions were given to take action against the people associated with PFI. Thereafter, when all the central agencies completed the preparations, a meeting of the officials of the Ministry of Home Affairs and the officers of the investigating agencies was held on September 19.
Advertisement
Advertisement