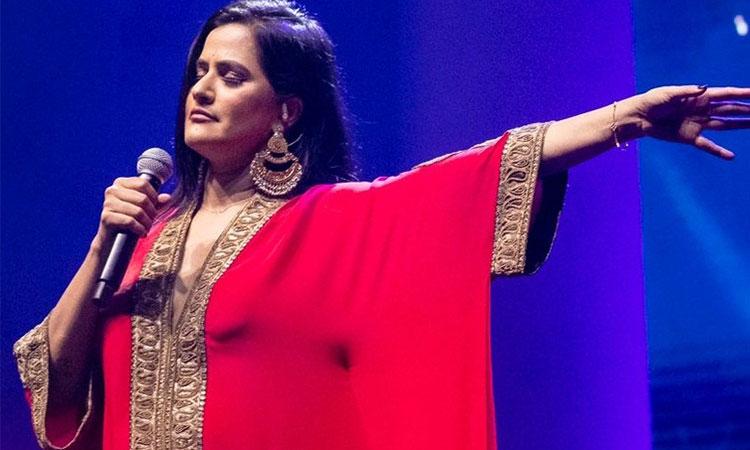 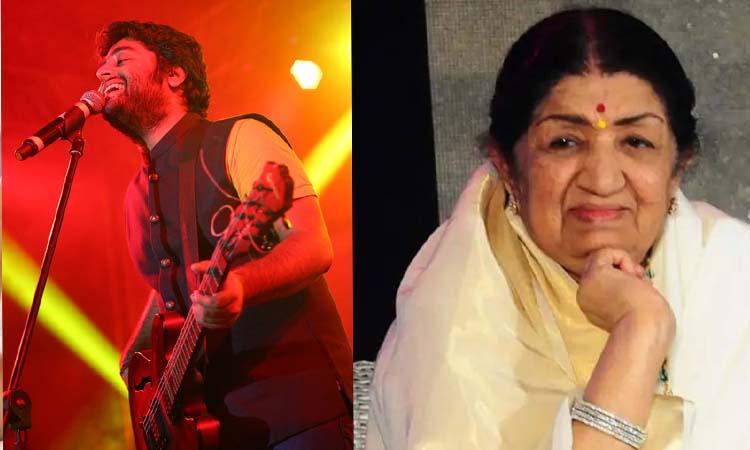 Lata Mangeshkar had a spiritual side to her singing: Arijit Singh
IANS - Saturday , 04 June 2022 | 06 : 46 PM
While speaking about the emotions that Lata's songs spark in him, Arijit shared "She is like Rabindranath Tagore. How he wrote everything and he wrote on every emotion no matter what book you pick up there is something that you find relatable. Lataji's songs are like that only, no matter any song you pick up, you will always find something that you can relate to, she has sung songs in every emotion you can think of. It's a blessing we have her". 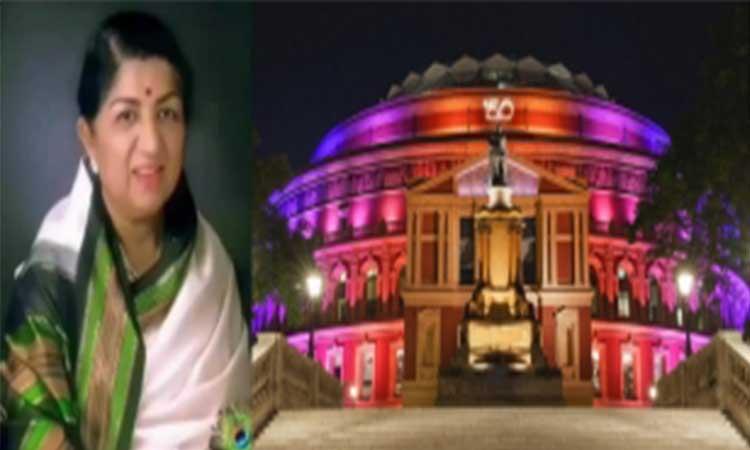 Why Lata Mangeshkar performed barefoot at Royal Albert Hall
IANS - Saturday , 21 May 2022 | 03 : 36 PM
One of the biggest tributes 'Naam Reh Jaayega' has been capturing viewer attention from all corners with the prominent personalities from the music industry bringing up their voice to pay a homage to the 'Queen of Singing' Lata Mangeshkar. They are revealing incidents from the great singer's life. 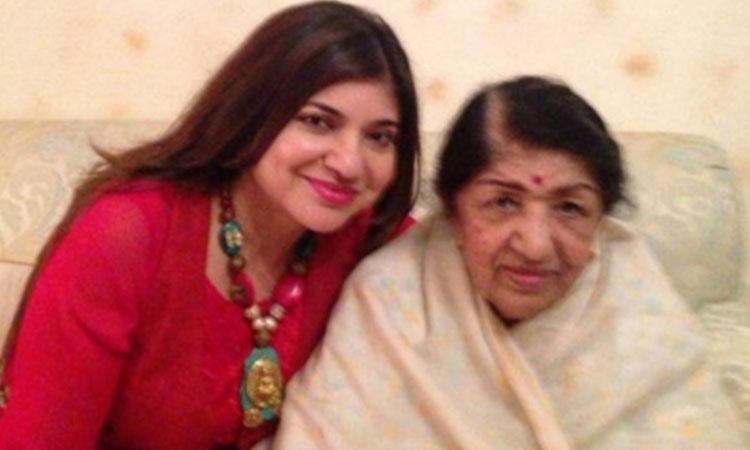 Alka Yagnik reveals Madhubala insisted on contracts that only Lata would sing her songs
IANS - Saturday , 14 May 2022 | 03 : 53 PM
"Madhubalaji was the first actress who started making contracts which stated that only Lata Mangeshkar will sing her songs in films. Everyone wanted only Lataji to sing their songs, that's why there was always a date crunch for her, and people used to go to another extent to convince her to sing songs in their films.
Advertisement 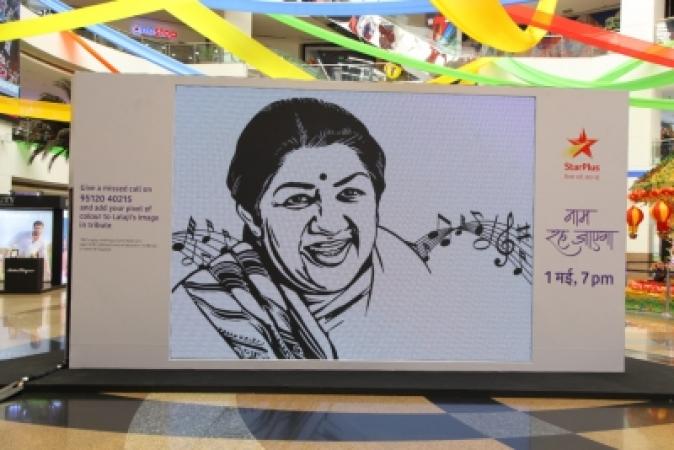 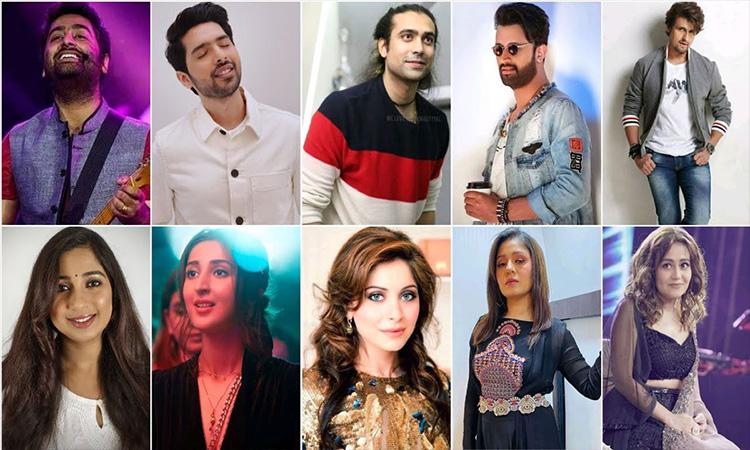 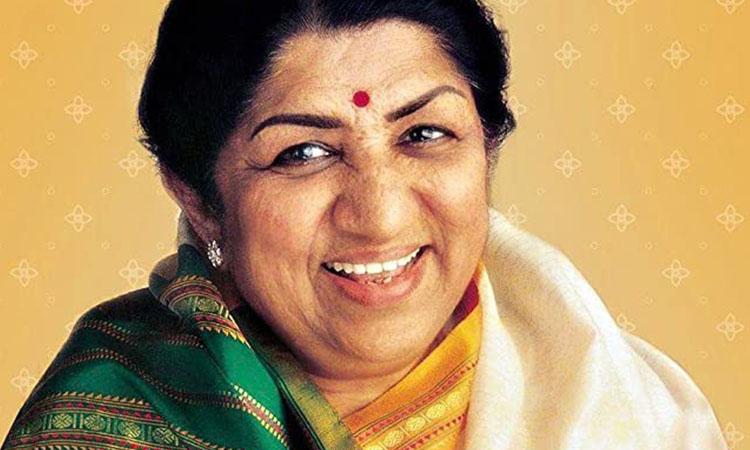 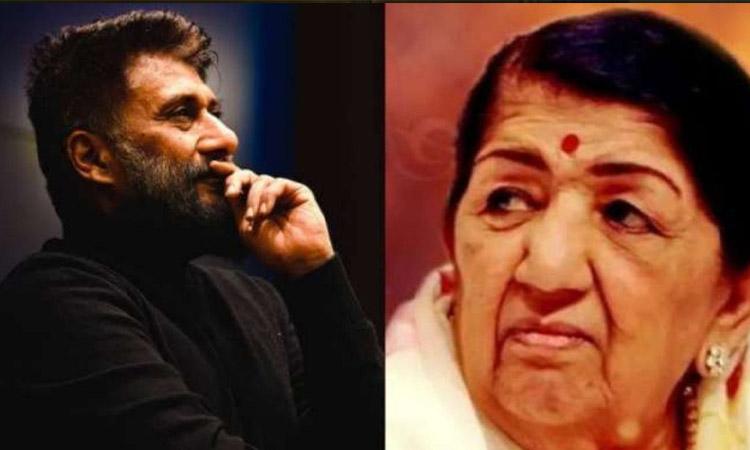 The Kashmir Files: Lata Mangeshkar was supposed to sing a song in Vivek Agnihotri's movie
Newsmen Entertainment Desk - Wednesday , 23 March 2022 | 11 : 21 PM
Talking to ETime, Vivek Agnihotri revealed that the movie doesn’t have any song but as per the plan, Lata Mangeshkar, who passed away a few weeks back due to multiple organs failure was going to lend her voice for folk in the movie.
Advertisement 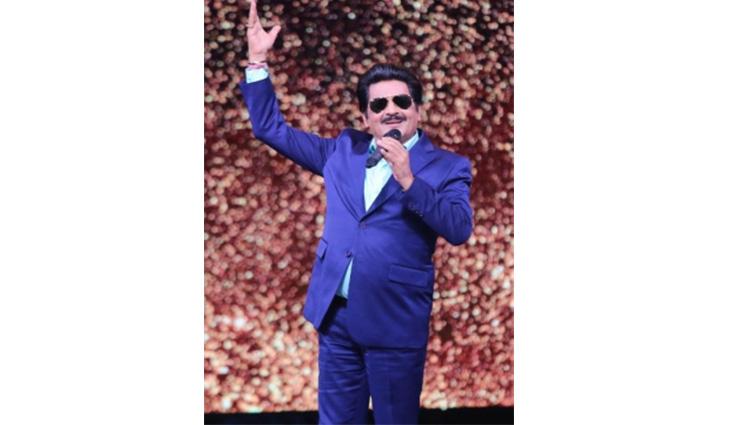 Udit Narayan: Blessed to have done more than 200 duets with Lata Mangeshkar
IANS - Sunday , 06 March 2022 | 01 : 03 PM
Singing reality show 'Sa Re Ga Ma' is all set for its grand finale on Sunday and singer Udit Narayan in the upcoming episode will be seen talking about late legendary singer Lata Mangeshkar. As a special request he asked the young singer to sing his favourite song 'Aawaz Do Humko' post her performance.
Advertisement