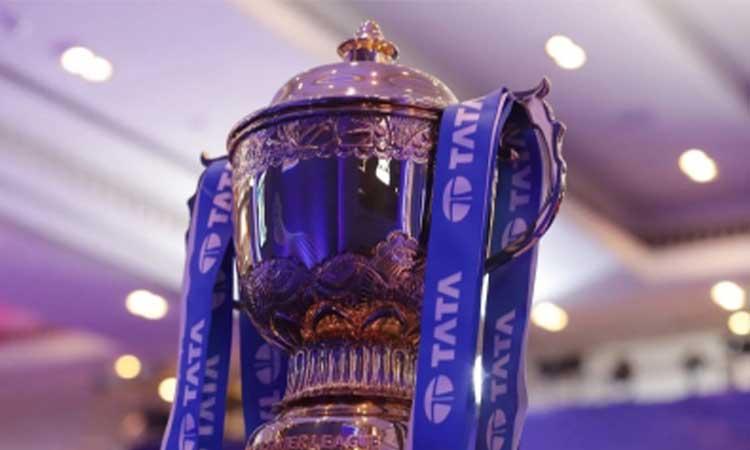 'Impact Player', home-and-away format to make IPL 2023 more exciting
IANS - Sunday , 25 December 2022 | 04 : 38 PM
The 2023 season of the cash-rich league will be no different. Cricket fans will see the introduction of the 'Impact Player' rule and the return of the home-and-away format. The word 'exciting' naturally comes to everybody's mind when someone talks about 'new' things in life or in general. Likewise, the 'Impact Player' rule and return of the home and away format will completely change the dynamics of the IPL. 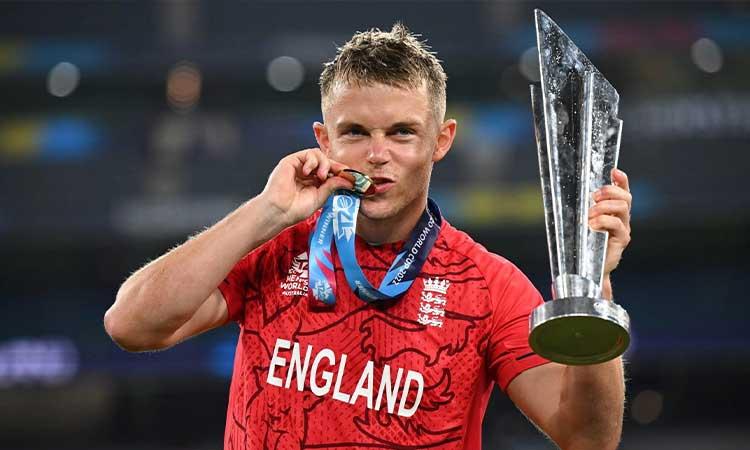 Sam Curran's ability to bowl in last five overs separates him from rest: Aaron Finch
IANS - Sunday , 25 December 2022 | 09 : 14 AM
Curran on Friday became the most expensive buy as well as player in the Indian Premier League (IPL) history after Punjab Kings bought him for a whopping Rs 18.50 crore at the IPL 2023 mini player-auction in Kochi. There was intense bidding between MI, CSK, RR, LSG, and PBKS for Curran, who was Player of the Tournament at the 2022 T20 World Cup in Australia. However, PBKS eventually got the England all-rounder. 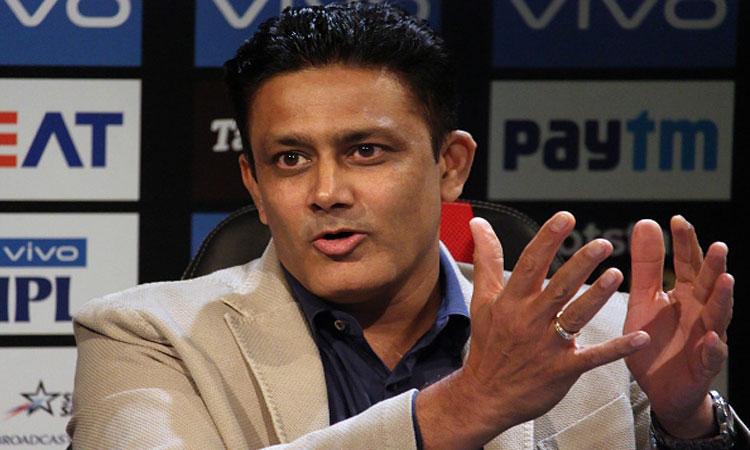 IPL 2023 Mini Auction: 'Happy that Mayank went to a team like Sunrisers', says Anil Kumble
IANS - Saturday , 24 December 2022 | 09 : 18 PM
Agarwal's promotion to captaining his former team Punjab Kings in IPL 2022 didn't lead to a truckload of runs as he scored just 196 runs in 13 matches at an average of 16.33, with the side ending at sixth place in the ten-team points table. In November, ahead of the mini auction, Agarwal was released by the side after having joined them in 2018, with Shikhar Dhawan announced as new Punjab Kings captain. 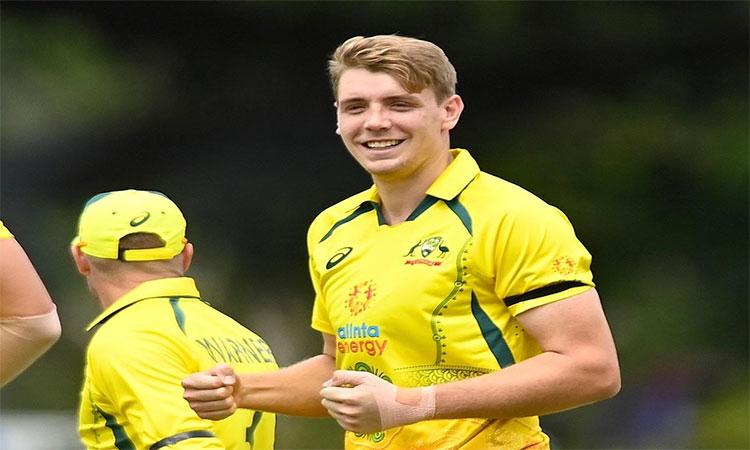 Happy to come back and be playing with Mumbai Indians, says Cameron Green after IPL auction
IANS - Saturday , 24 December 2022 | 02 : 59 PM
"Obviously, I'm pinching myself. I think joining such a great team in Mumbai, we obviously got such a history, all the past players that have played for them, and how great they are and how good the team is at the moment," he said to Cricket Live - Auction Special show on Star Sports.
Advertisement 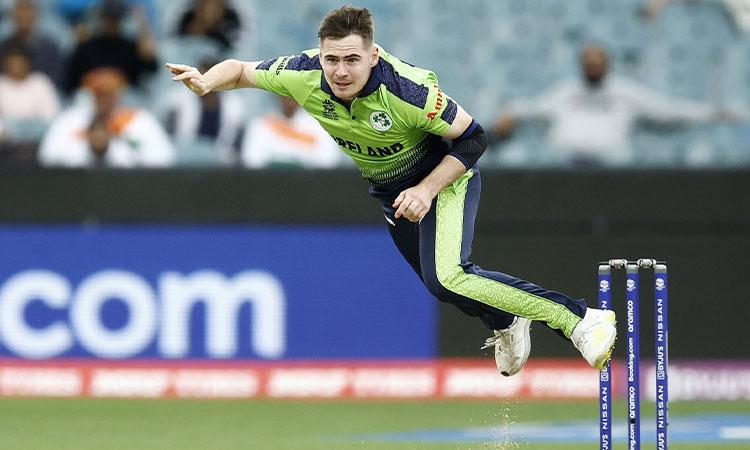 Josh Little becomes first Ireland cricketer to earn Indian Premier League deal
IANS - Saturday , 24 December 2022 | 02 : 13 PM
Through this, Little becomes the first Ireland player to earn an IPL contract. Little, 23, made his international debut for Ireland in 2016 and has since played two ODIs and 53 T20Is for his country. 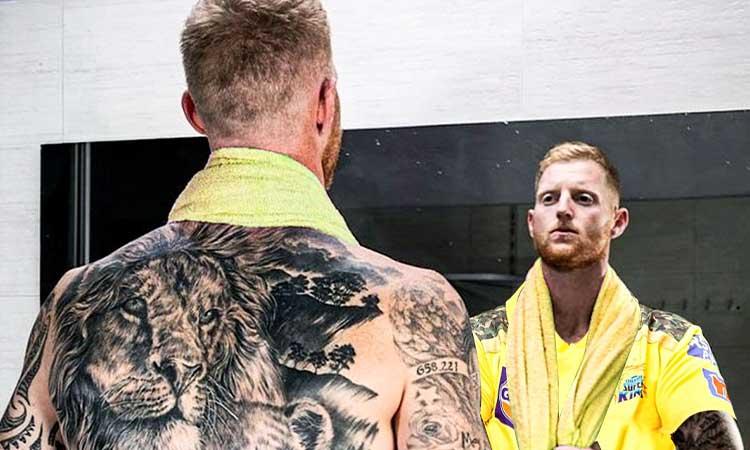 Ben Stokes can replace M.S. Dhoni as captain at CSK, says Scott Styris
IANS - Saturday , 24 December 2022 | 12 : 47 PM
Dhoni, who had relinquished captaincy in the 2022 edition but was forced to take back the reins as the team fared miserably under Ravindra Jadeja, will probably be leading the CSK for the last time this season as he wants to bid farewell in front of home fans at Chennai. With the 41-year-old four-time IPL-winning skipper set to retire for the final time soon. 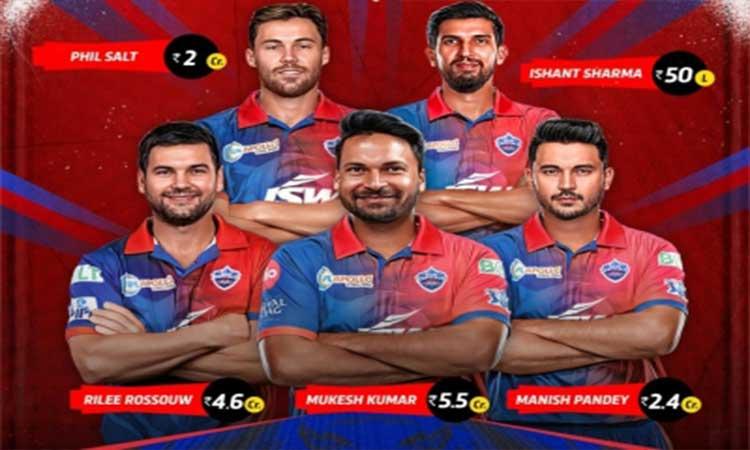