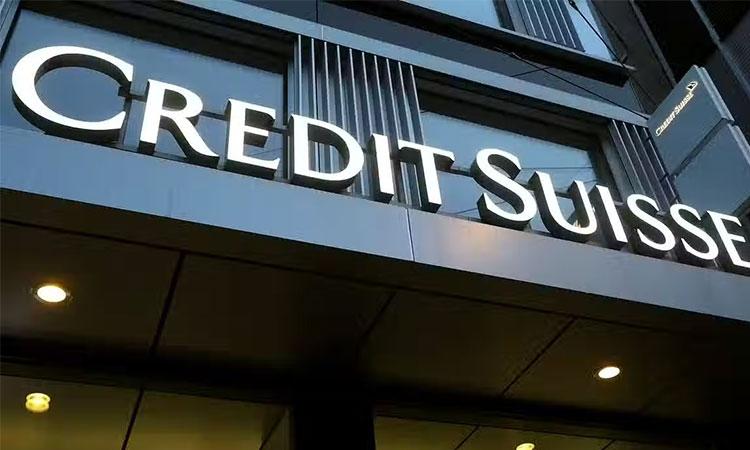 Lower global growth could bode well for India which is better positioned
IANS - Thursday , 12 January 2023 | 09 : 08 AM
"Key trends to watch out for in 2023 are the sustainability of credit growth, equity inflows and solid corporate earnings momentum, which were the key drivers of India's outperformance in 2022. These trends should persist, in our view, and keep India's valuation elevated. We expect moderate returns in 2023 and would selectively buy on dips given our constructive view of the Indian market in the medium term," it said. 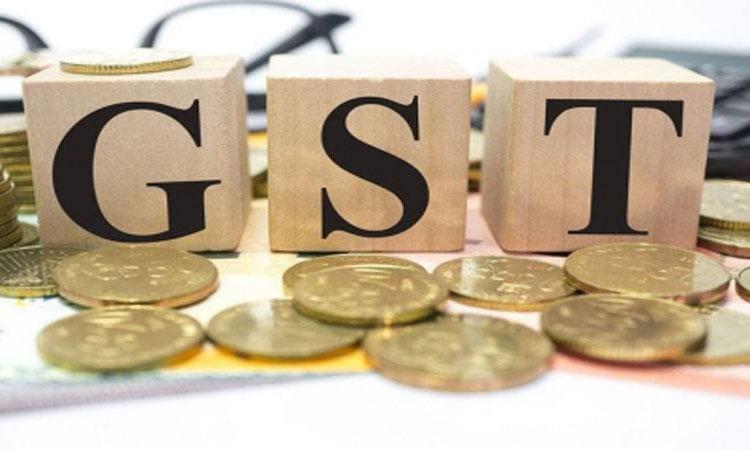 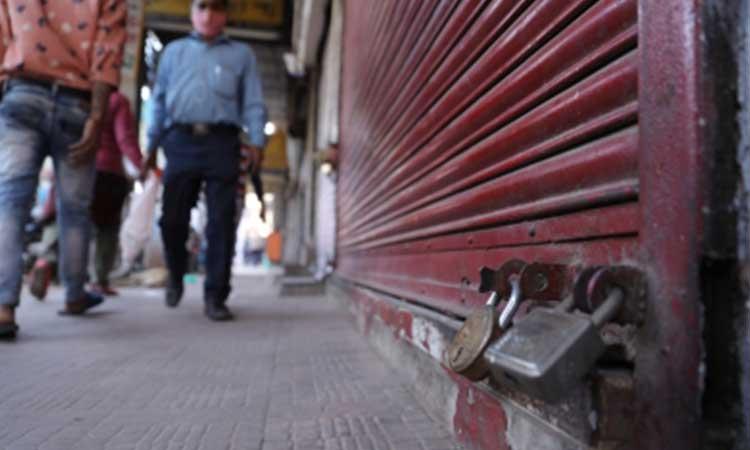 Traders' body to launch 3-month-long stir, seeks streamlining of e-commerce rules, GST rationalisation
IANS - Sunday , 25 December 2022 | 03 : 56 PM
"It is a matter of great regret that even after spending more than three years, the Central Government has not been able to bring e-commerce policy and e-commerce rules under Consumer Protection Act whereas the foreign e-commerce companies are bent upon in violating the law and the FDI policy quite openly under the nose of the government and no action has been taken so far," a statement issued by CAIT said. 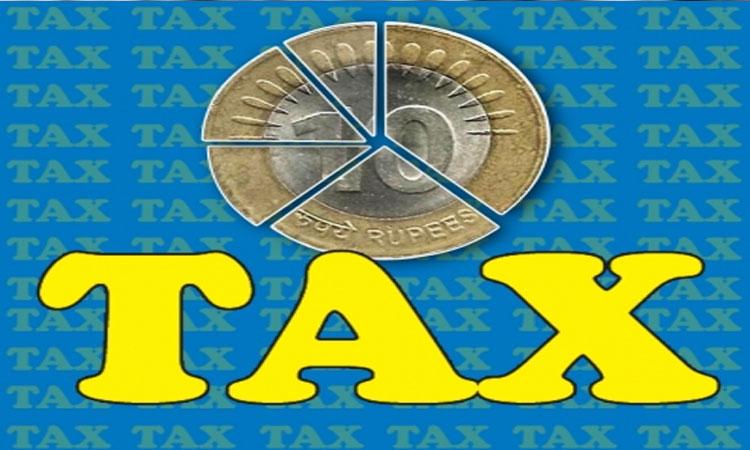 Spike in cesses, surcharges in Gross Tax revenue, 8.16 % in 2011-12 to 28.08% in 2021-22
IANS - Monday , 19 December 2022 | 06 : 17 PM
The Ministry said that a major reason is the imposition of GST Compensation Cess, which is entirely used for payment of compensation to the states and flows to states as Grants-in-Aid, in their Receipts Budget. Resources from the other cesses are allocated to different schemes and programmes in the Union Budget, which are implemented by the states and other implementing agencies.
Advertisement 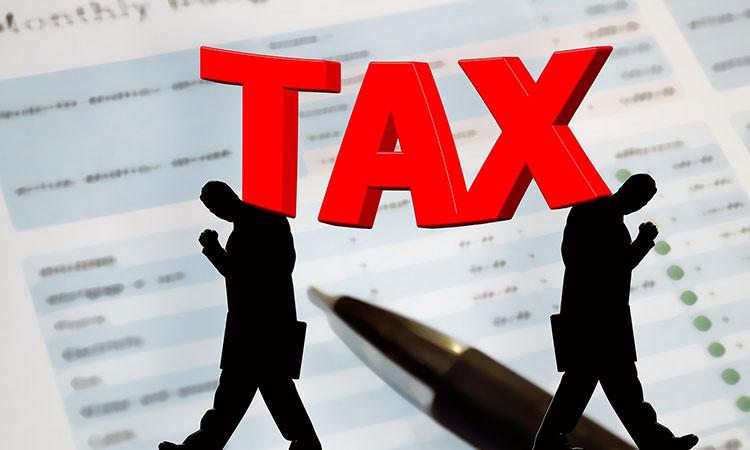 No tax increase on any item; GST on biofuel down to 5% from 18%
IANS - Saturday , 17 December 2022 | 08 : 43 PM
The GST Council has made the recommendations relating to changes in GST tax rates, measures for facilitation of trade and measures for streamlining compliances in GST. As per the Council recommendations, GST on husk of pulses reduced to nil from five per cent. 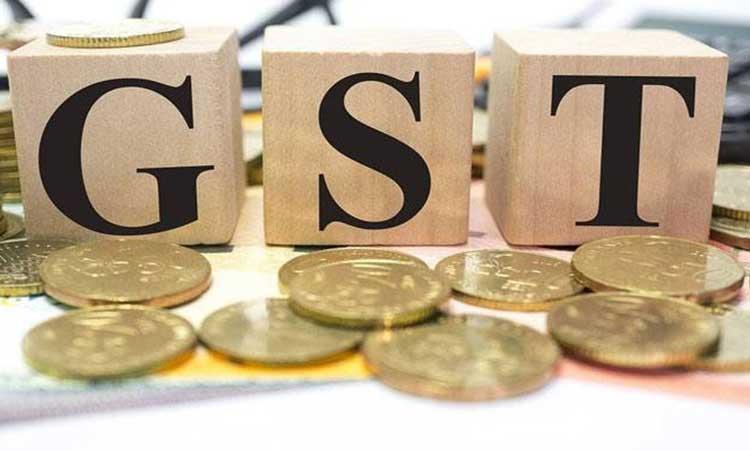 GST Council to allow e-commerce for unregistered vendors
IANS - Saturday , 17 December 2022 | 05 : 49 PM
Appreciating wholeheartedly the major decision of the GST Council to allow small unregistered vendors to sell their goods through e-commerce portals, the Confederation of All India Traders (CAIT) on Saturday thanked Prime Minister Narendra Modi and Finance Minister Nirmala Sitharaman for this "progressive decision" which was demanded by CAIT since last more than two years. 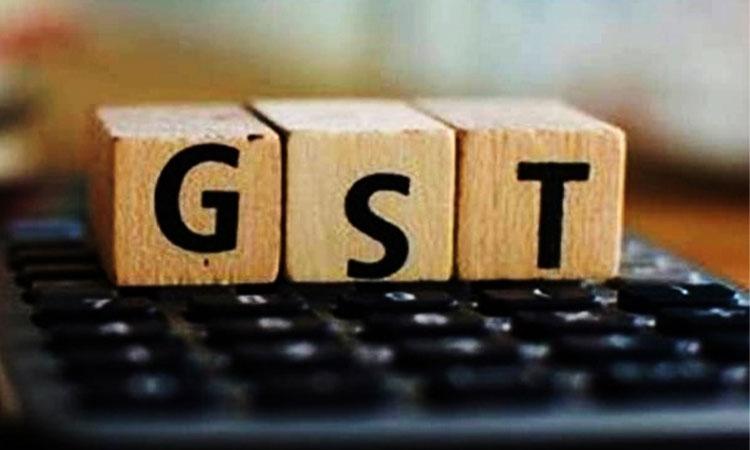 GST Council recommends to decriminalise certain offences
IANS - Saturday , 17 December 2022 | 05 : 24 PM
Moreover, it also recommended reducing the compounding amount from the present range of 50 per cent to 150 per cent of tax amount to the range of 25 per cent to 100 per cent.Measures for facilitation of trade also included recommendation on decriminalising certain offences including obstruction or preventing any officer in discharge of his duties; deliberate tempering of material evidence and failure to supply the information. 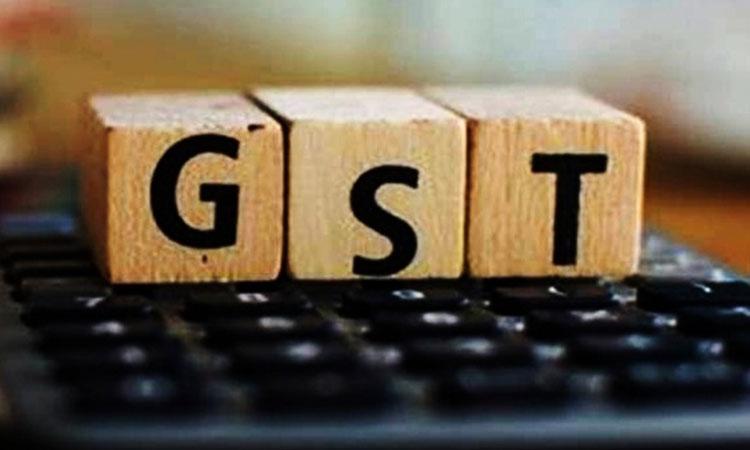