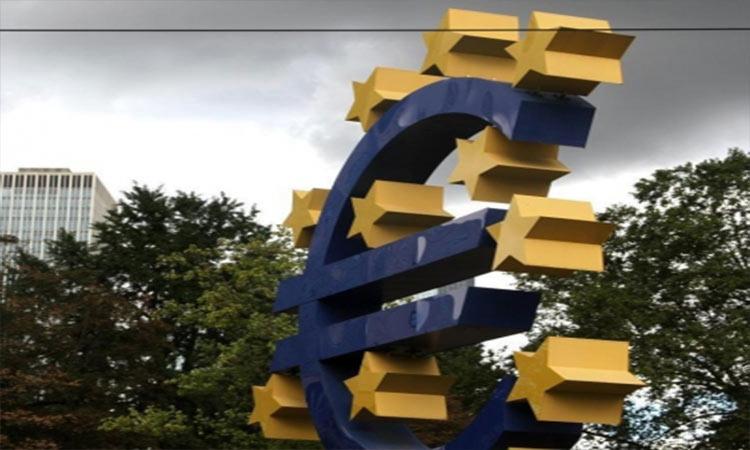 EC advances digital euro with legislative proposal
IANS - Tuesday , 08 November 2022 | 11 : 58 AM
The conference, held by the EC and the European Central Bank (ECB) in Brussels, focuses on the legislative framework for the digital euro, reports Xinhua news agency. "The European Commission has been working together with the ECB to respond to the growing demand for online payments," Valdis Dombrovskis, EC executive vice-president, said at the conference. 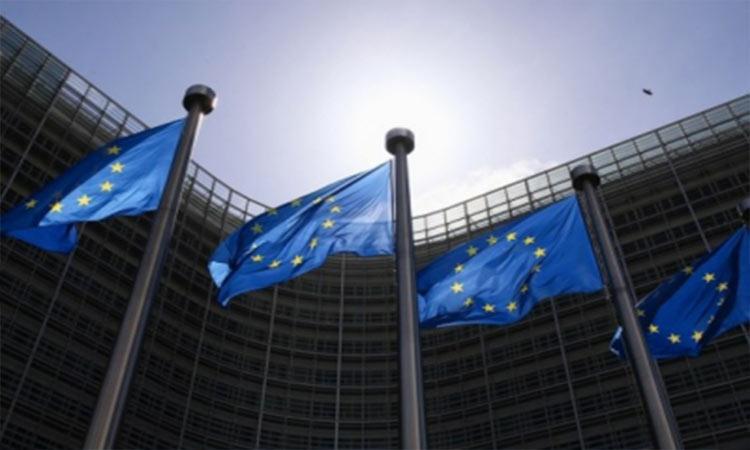 EU leaders agree on roadmap to tackle rising energy prices
IANS - Saturday , 22 October 2022 | 01 : 04 PM
The agreement was reached after several hours of discussions over proposals to lower energy bills, which have skyrocketed due to the ongoing war between Russia and Ukraine, reports Xinhua news agency. The summit agreement sets out a "solid roadmap to keep on working on the topic of energy prices", European Commission president Ursula von der Leyen said while addressing a press conference here on Friday. 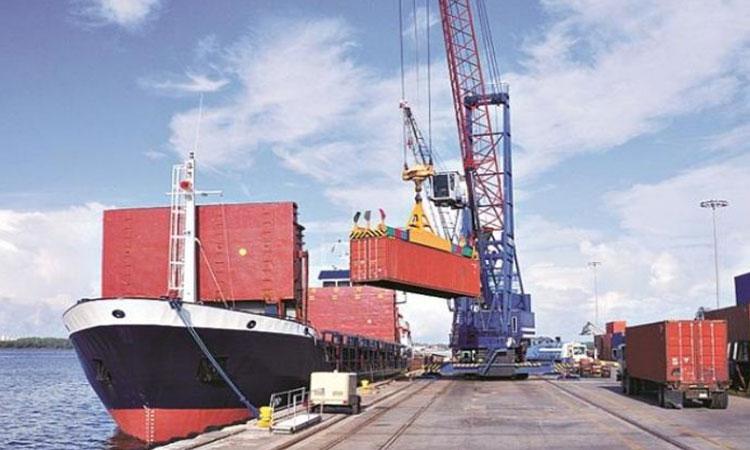 Why India's exports to Europe could see a big jump following Ukraine war
IANS - Saturday , 22 October 2022 | 09 : 55 AM
Until February this year, Russia was one of the main trade partners of the European Union. In 2021, Moscow was the EU's fifth largest trade partner, representing 5.8 per cent of the region's total trade in goods with the world. Besides oil and gas, EU's imports from Russia comprised wood, iron and steel, fertiliser, machinery and equipment, motor vehicles, pearl, and precious stones among other items. The EU is already India's second largest trading partner after the US. 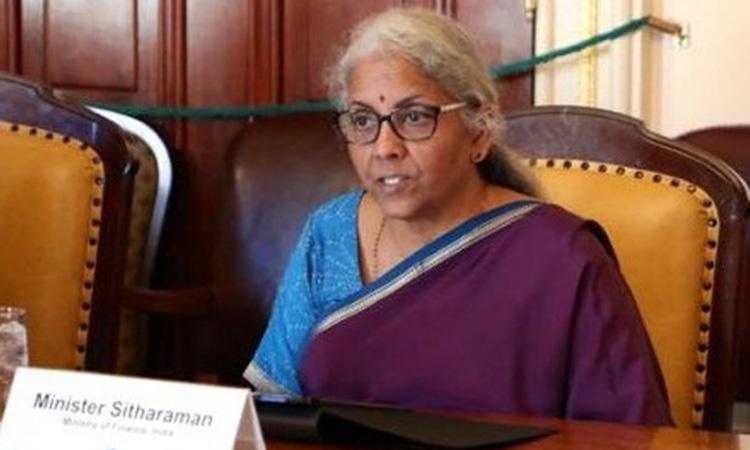 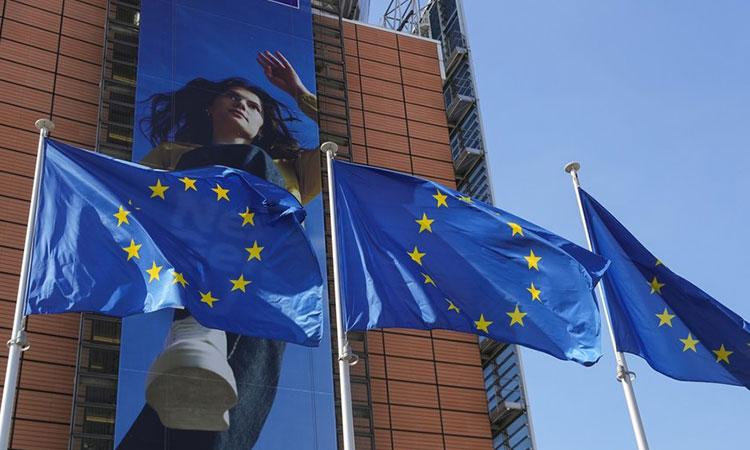 European Union proposes $140 bn windfall tax on energy companies
IANS - Wednesday , 14 September 2022 | 11 : 42 PM
On Wednesday, the European Commission proposed capping the profits of renewable and nuclear electricity producers, and taxing the windfall earnings of oil and gas companies, CNN reported. EU Commission President Ursula von der Leyen said on Wednesday that the bloc would conduct a "deep and comprehensive reform" to decouple the cost of gas from the price of electricity. 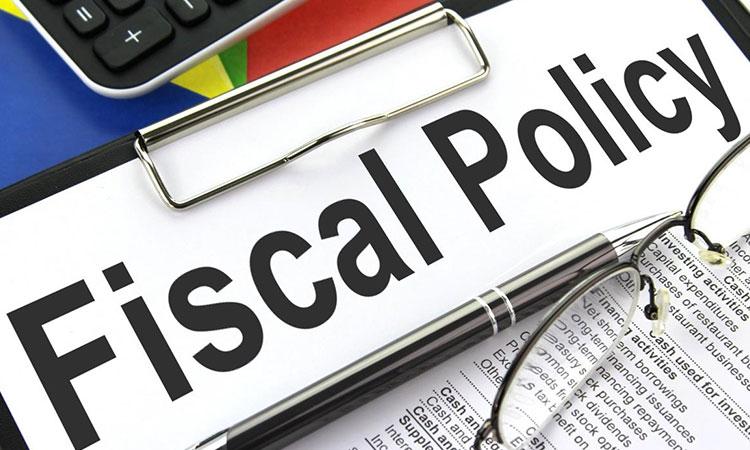 India's strategy of fiscal prudence has paid off while US and Europe's massive stimulus backfired
IANS - Saturday , 10 September 2022 | 07 : 26 PM
Over 2022-23, India's growth will average 7 per cent, the strongest among the largest economies, contributing 28 per cent and 22 per cent to Asian and global growth, Morgan Stanley said in a report. India is best positioned within Asia to deliver domestic demand alpha. Its cyclical recovery will be sustained by structural factors. 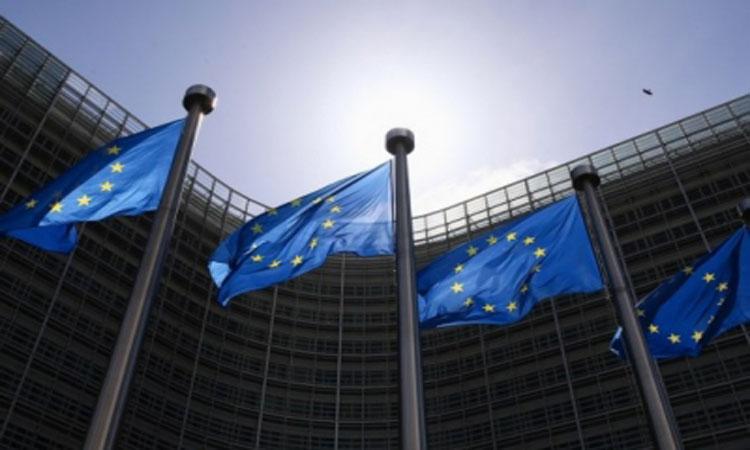 EU member states agree to cut off 15% of their gas demand
IANS - Wednesday , 27 July 2022 | 04 : 38 PM
Jozef Sikela, Czech Minister of Industry and Trade, presided over an exceptional EU Council meeting on energy on Tuesday, with the EU preparing for possible gas supply disruptions over the winter. "Member states agreed to reduce their gas demand by 15 per cent compared to their average consumption in the past five years, between 1 August 2022 and 31 March 2023, with measures of their own choice," Xinhua news agency reported quoting the European Council as saying in a statement. 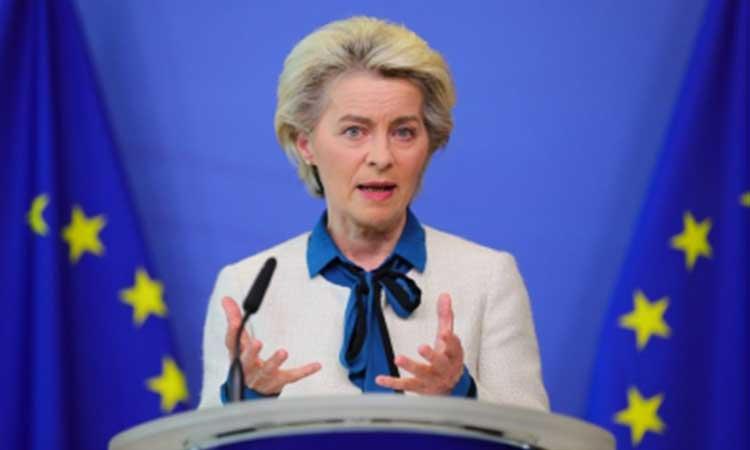 EU to ban Russian gold imports in new sanctions package
IANS - Saturday , 16 July 2022 | 09 : 00 AM
The proposal adopted on Friday is part of a new set of measures that are intended to improve the implementation and effectiveness of the EU's six earlier packages of sanctions against Russia. In a statement, the Commission said the proposal will be discussed by the member states in the EU Council next week before it is adopted.
Advertisement 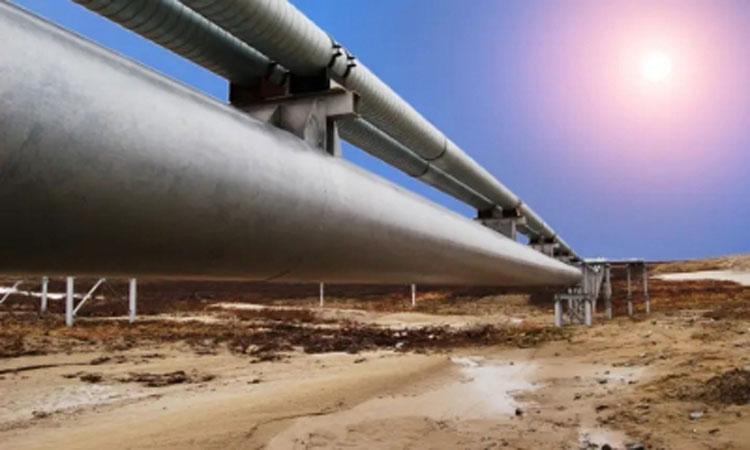 EU's largest economy, Germany is likely to slip into recession
IANS - Wednesday , 13 July 2022 | 03 : 53 PM
Investment bank and financial services major, UBS in its report, said that Germany's economy is already suffering as its manufacturing industry grapples with supply chains disrupted by the pandemic and the war in Ukraine. "If its struggling economy is pulled down further by a full-blown energy shortage crisis, it could shake other eurozone countries too, including Italy, France, Poland, and Spain," it read.
Advertisement