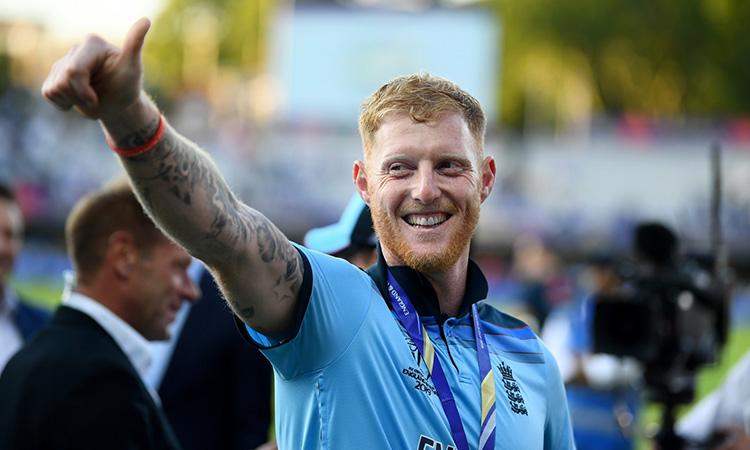 Stokes says he's 'absolutely fine' despite the humiliating loss to South Africa
IANS - Saturday , 20 August 2022 | 12 : 46 PM
South Africa bowled out England for 149 in their second innings, winning by an innings and 12 runs, to continue their domination at the Lord's since re-admission. The visitors have now won five of their seven Tests at the venue since 1992, losing only once. 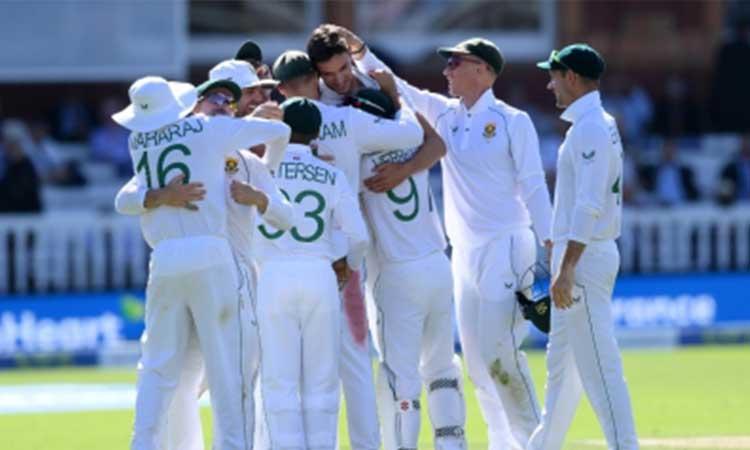 1st Test: South Africa thrash England by innings and 12 runs, take 1-0 series lead
IANS - Saturday , 20 August 2022 | 09 : 55 AM
The thumping win at the Lord's put South Africa one step closer to the ICC World Test Championship final next year. They are on top of the standings with six wins and two losses this cycle, a win percentage of 75. Australia and Sri Lanka follow them in the table, with England languishing at the seventh spot with eight losses this cycle. 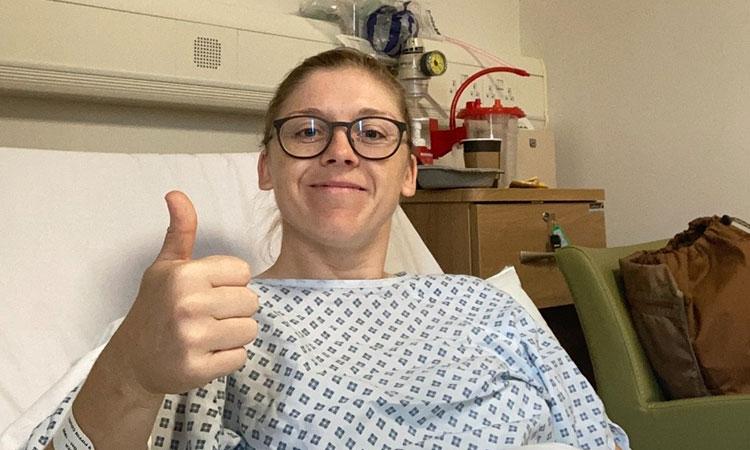 England women's team skipper Heather Knight ruled out of India series due to hip surgery
IANS - Friday , 19 August 2022 | 05 : 28 PM
Knight had sustained the injury during the T20 opener against South Africa in the multi-format series and had received intensive medical attention before the Commonwealth Games in Birmingham, where cricket made a return to the multi-discipline competition. 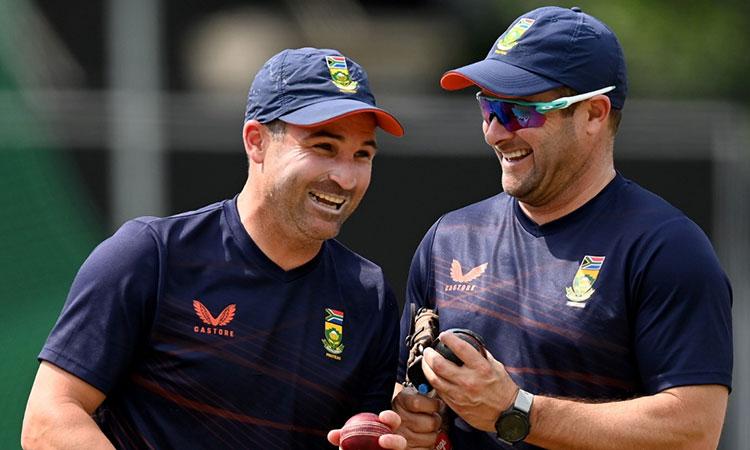 South Africa coach Boucher unimpressed with England's 'Bazball' going into opening Test
IANS - Tuesday , 16 August 2022 | 03 : 54 PM
The term 'Bazball' has come to be associated with England's attacking brand of cricket after Brendon 'Baz' McCullum took over as their Test coach, with several critics calling it reckless. England, though, have met with huge success playing entertaining cricket, making a clean sweep of the three Test series against New Zealand and then thrashing Indian in the rescheduled fifth Test recently. The Ben Stokes-led side will take on Dean Elgar's South Africa -- currently leading the ICC World Test Championship (WTC) rankings -- in the three-Test series beginning at Lord's from August 17.
Advertisement 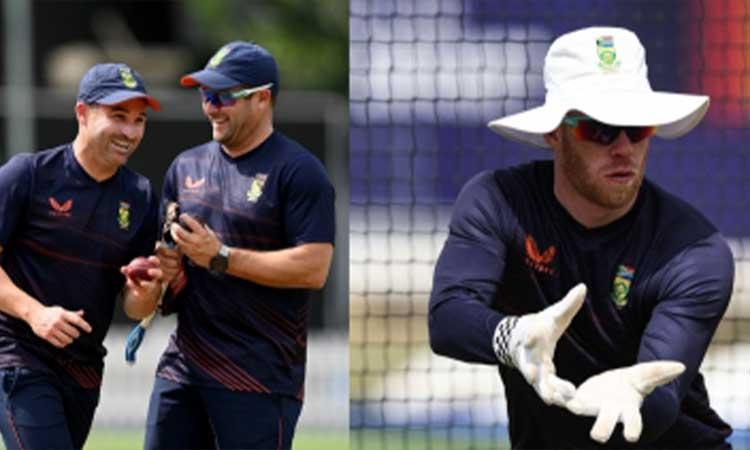 MCC unlikely to offer free entry to spectators on Day 5 of England-South Africa Test
IANS - Tuesday , 16 August 2022 | 12 : 05 PM
While MCC refused to offer freebies, Trent Bridge, Headingley and Edgbaston allowed free admissions during the second and third Tests against New Zealand and the rescheduled fifth Test against India, resulting in big crowds thronging the venues. In fact, ahead of the fifth day's proceedings against New Zealand at Trent Bridge in June, the stadium refunded the existing ticket-holders, allowing them to watch the final-day action for free. 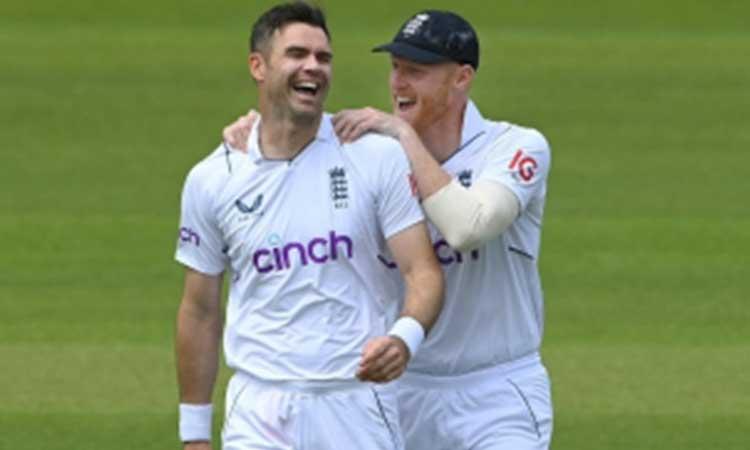 At 40, James Anderson has no plans of slowing down as South Africa Test series beckons
IANS - Tuesday , 16 August 2022 | 11 : 50 AM
Anderson is the highest Test wicket-taker in the world among pace bowers with 657 scalps from 172 matches. He is also the third-highest wicket-taker in Test cricket behind Sri Lanka's spinner Muttiah Muralitharan and the late Shane Warne. Anderson is gearing up to play the 173rd Test match of his career at Lord's when England host South Africa this week.

World Junior Squash Championships: India's Anahat Singh enters quarters
IANS - Sunday , 14 August 2022 | 09 : 23 AM
The 14-year-old defeated Malik 11-5, 11-5, 6-1, 11-7. She will face Egypt's Fayrouz Abouelkheir for a place in the semifinals. "I really didn't expect that, but surprisingly I wasn't nervous!" Anahat said after her win over Malik. Anahat, a Grade 9 student from Delhi, was also a member of India's squash contingent in the recently-concluded Commonwealth Games. She was the youngest member of the Indian contingent in Birmingham. 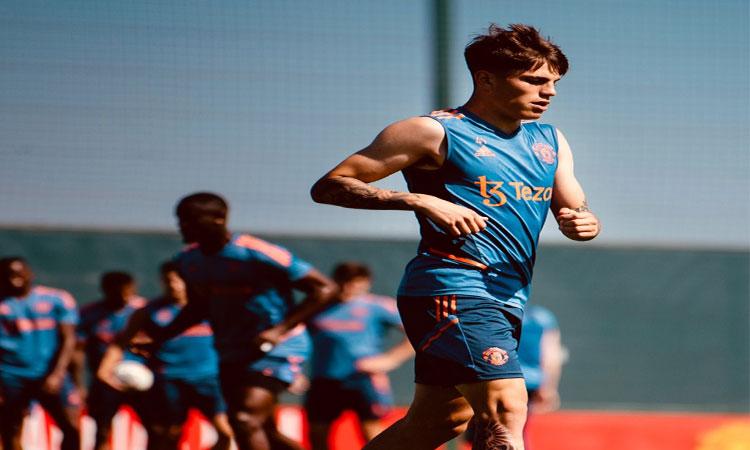 Premier League to allow water breaks amid soaring summer temperatures
IANS - Friday , 12 August 2022 | 11 : 27 AM
The Meteorological Office has issued an amber extreme heat warning which came into force on Thursday and covers the rest of this week. It covers much of the southern half of England as well as parts of eastern Wales, reports DPA. It is understood that any match in the EFL or Premier League where the temperature is forecast to hit at least 30 degrees Celsius is set to feature a cooling break midway through each half to enable players, coaches and officials to rehydrate and cool down.
Advertisement 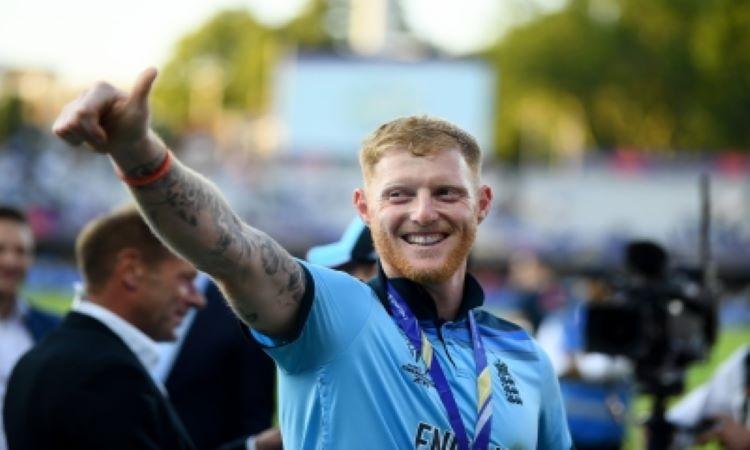 England Test captain Stokes' documentary to release on August 26
IANS - Wednesday , 10 August 2022 | 07 : 33 PM
Titled "Ben Stokes: Phoenix from the Ashes", the documentary has been created with Academy Award-winning director Sam Mendes (best known for World War I film 1917) who features on-screen to discuss the highs and lows of the cricket icon's record-breaking career across a series of interviews. Produced by Whisper, the documentary tells the story of Stokes' journey, examining his 2019 World Cup triumph and heroics at the Headingley crease against Australia in the Ashes, as well as the lows which came at a huge personal cost, and saw him take time away from the game as well as heal from a left finger injury in July last year. 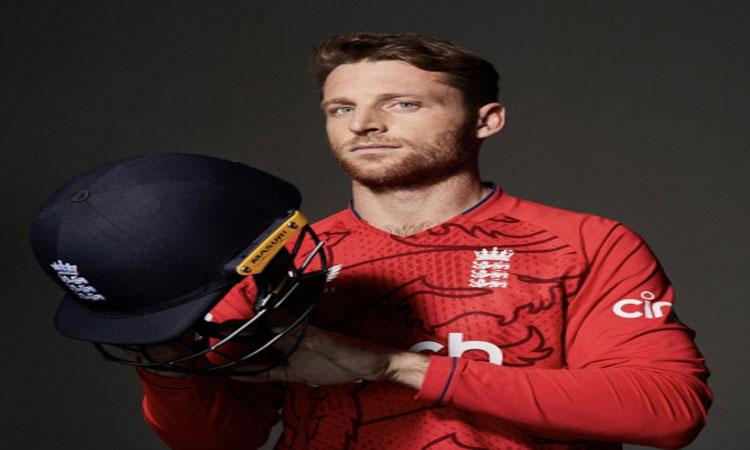 England senior players will step up in Ben Stokes' absence from ODI cricket: Buttler
IANS - Monday , 25 July 2022 | 09 : 07 PM
After taking over from Morgan, Buttler is still waiting for his first series win as England's full-time white-ball captain after rain washed out the series-deciding third ODI against South Africa at Headingley on Sunday. With less than 18 months left for their ODI World Cup title defence to happen in India, England need for their seniors to stand up till the time they find worthy successors of Stokes and Morgan in the set-up.
Advertisement