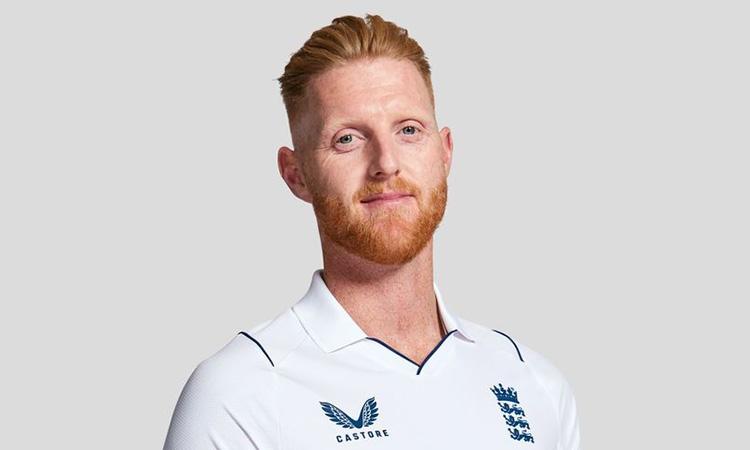 Ben Stokes to donate entire match fees from Tests against Pakistan to Flood Relief Appeal
IANS - Monday , 28 November 2022 | 07 : 04 PM
England will be playing a Test series on Pakistani soil after a gap of 17 years. They last played a Test match in Pakistan in 2005, losing the three-match series by 2-0. The visitors' had played a seven-match T20I series in the country here in September-October, which they won 4-3. 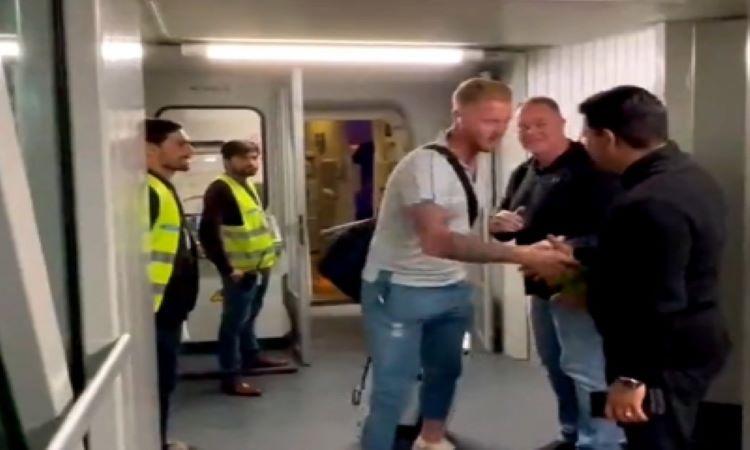 Ben Stokes-led England Test team arrives in Islamabad ahead of Test series against Pakistan
IANS - Sunday , 27 November 2022 | 02 : 27 PM
England Cricket shared a video of team arrival at Islamabad airport on their various social media handles. "Touchdown in Pakistan for our Men's Test squad," read the caption. England's Test squad had spent time in Abu Dhabi as part of the preparation for the series against Pakistan. England will be playing a Test series on Pakistani soil after a gap of 17 years. 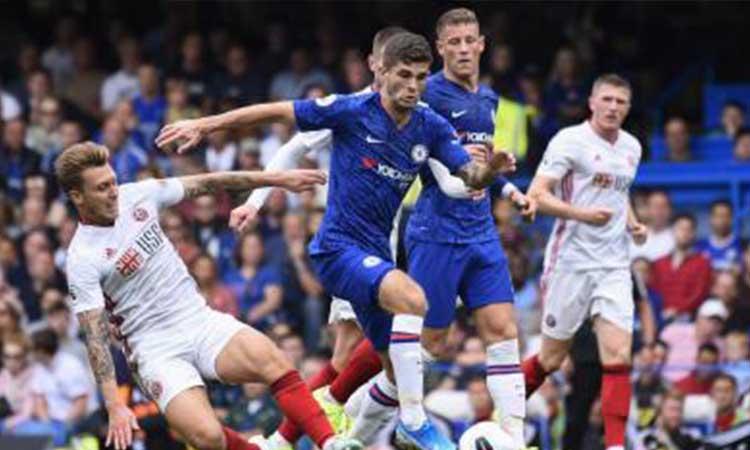 United States happy with draw against England: Pulisic
IANS - Saturday , 26 November 2022 | 12 : 05 PM
England had a greater share of possession but managed just three shots on target while the United States had one as both sides lacked a cutting edge in attack. "I thought it was a very solid performance from the team, obviously against a good opponent," Pulisic said. "There were times when we dominated and created chances and could have won the game. We managed the game well and to come out with a draw is a decent result." 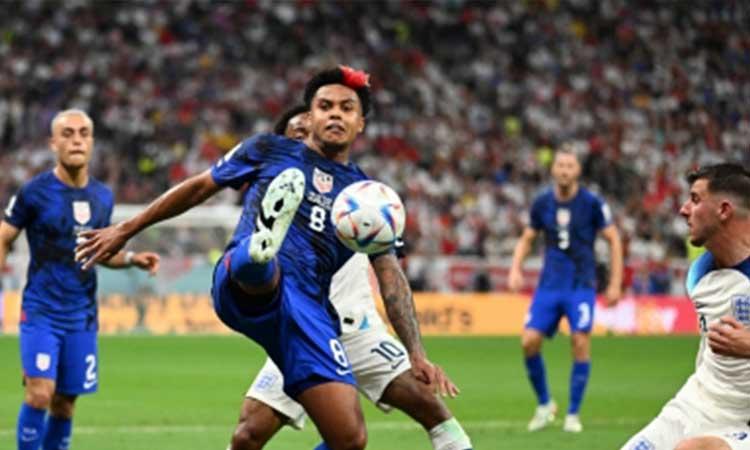 US hold England to goalless draw
IANS - Saturday , 26 November 2022 | 09 : 30 AM
On Friday evening at the Ali Bin Ali Stadium in Qatar, the 90-minute dual ended without a goal being scored. A win for England would have meant qualification to the knockout stage and the first team to seal the last 16 spot. A lot was expected from England, especially after their 6-2 drubbing of Iran, in their first Group A match.
Advertisement 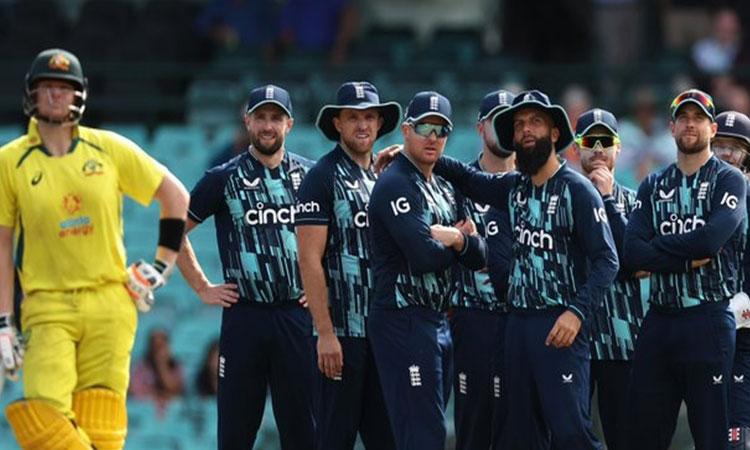 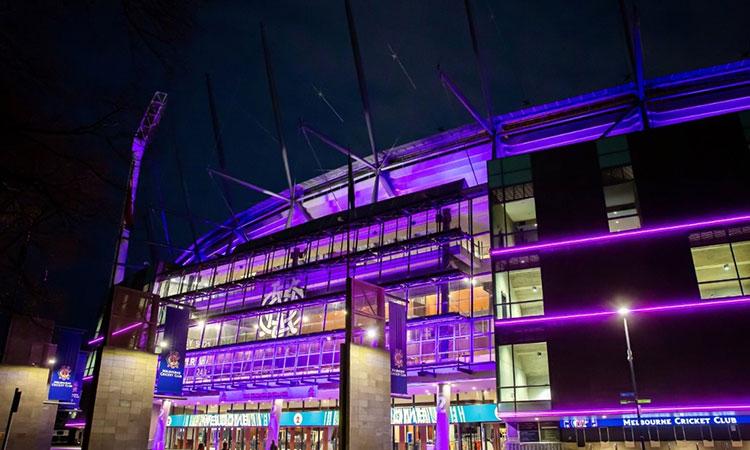 Dwindling crowds at Australian stadiums a cause for concern; Hussey attributes it to too much cricket
IANS - Wednesday , 23 November 2022 | 05 : 57 PM
On Tuesday, Australia's openers, Travis Head (152) and David Warner (106), broke several records on way to a 269-run partnership in the hosts' 221-run victory (D/L method) but regrettably only 10,406 fans were in attendance at the MCG, which has a capacity of more than 90,000. 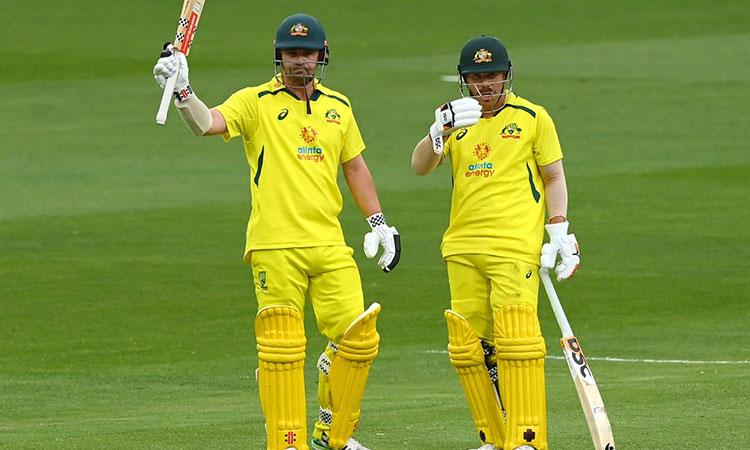