England white-ball expert Tom Curran out for four months with injury
IANS - Tuesday , 11 January 2022 | 10 : 15 AM
The Surrey bowler will not befit before the start of the T20 Blast, expected to begin in early summer, the BBC reported on Monday. Curran, 26, has recently figured in the Big Bash League in December during which he suffered the injury. Scans confirmed the extent of the injury. Curran has already been left out of England's 16-player squad for the Twenty20 series against West Indies, which starts later this month, the BBC said in the report.

ECB asks its players in BBL to return to London as soon as possible: Report
IANS - Sunday , 02 January 2022 | 04 : 20 PM
The ECB's instructions have reportedly come as it wants to save England's limited-overs tour of the West Indies beginning on January 22 at Bridgetown. England are scheduled to play five T20I in Bridgetown, which will be followed by a three-Test series in March. There have been a number of COVID-19 cases in the BBL, especially in Melbourne Stars which has reported a total of 18 cases among its players and support staff.

David Lloyd one of all-time great commentators: Nasser Hussain
IANS - Wednesday , 22 December 2021 | 02 : 27 PM
Hussain's comments come after Lloyd, a former England player and coach, announced on Tuesday that he was leaving the Sky Sports commentary roster after 22 years. Hussain mentioned that Lloyd was best in calling out the bad things in cricket apart from speaking on the good stuff in the game and keeping everyone entertained.

Archer undergoes second elbow surgery, ruled out until next summer
IANS - Wednesday , 22 December 2021 | 12 : 47 PM
The England and Wales Cricket Board (ECB) issued a statement on Wednesday, saying that the medical procedure had "addressed the long-standing stress fracture of his right elbow". The second surgery means that Archer will not be in the IPL 2022 mega auction scheduled in January. He along with England all-rounder Ben Stokes had missed the Dubai leg of IPL 2021 for Rajasthan Royals. 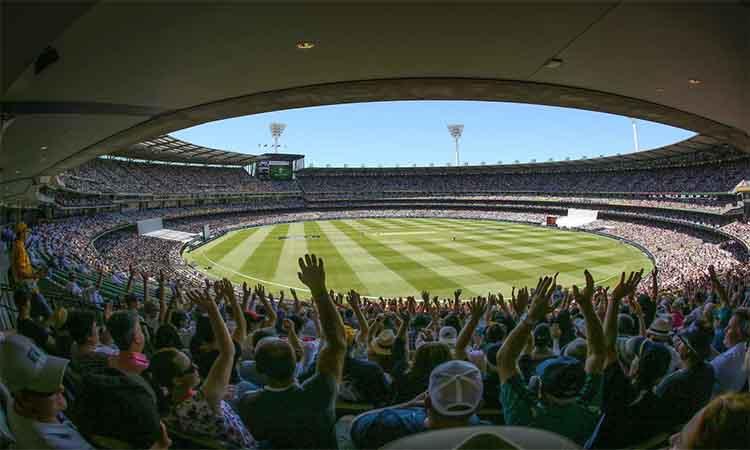 Over 15,000 England fans on waiting list for Ashes in Australia
IANS - Sunday , 10 October 2021 | 11 : 27 AM
Despite the stringent Covid-19 protocols and quarantine rules in Australia -- the sore point among England players before the issue was resolved by the ECB and Cricket Australia recently -- the Barmy Army is expected to have a significant presence during the fourth and fifth Tests in January. 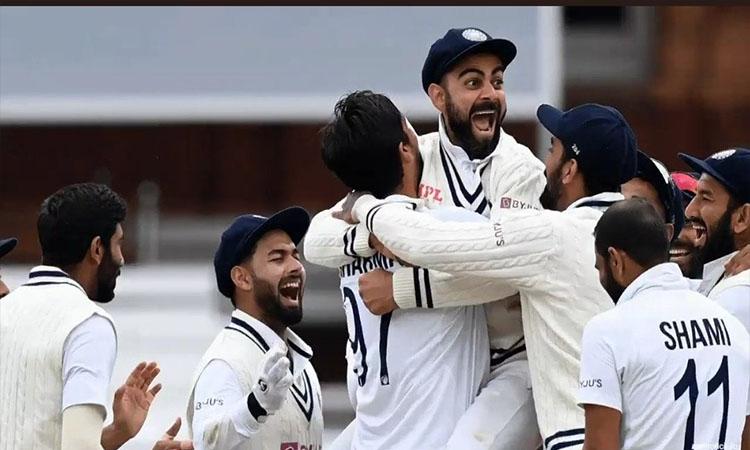 Fifth Test abandoned, forfeited, or postponed? ECB seeks clarity from ICC,say reports
IANS - Sunday , 12 September 2021 | 06 : 51 PM
To date, no exact details of the series or the final Test have been given either by the Indian cricket board (BCCI) or the England and Wales Cricket Board (ECB). However, there is a lot of speculation since then. And the latest one is that the ECB has now written to the world cricket governing body, ICC, to decide the fate of the cancelled fifth Test at Old Trafford; further indicating that the two cricket boards are far from settling the issue.