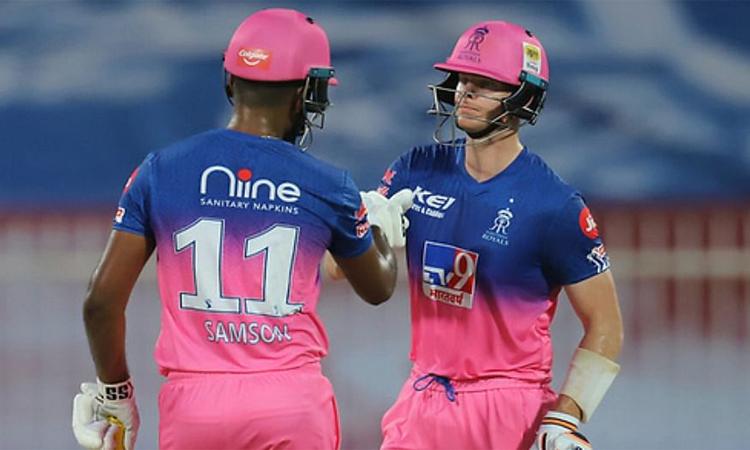 IPL 2021: Sanju Samson named Rajasthan Royals captain, Steve Smith released
IANS - Wednesday , 20 January 2021 | 07 : 09 PM
The list of foreign players retained includes Ben Stokes, Jos Buttler and Jofra Archer. All three English players performed well for the Royals in the last tournament. Jofra Archer was the top wicket-taker for the Royals in the 2020 edition with 20 wickets while Jos Buttler and Ben Stokes have also contributed in Rajasthan Royals' important wins in recent past. In addition to the English trio, David Miller and Andrew Tye have also been retained. 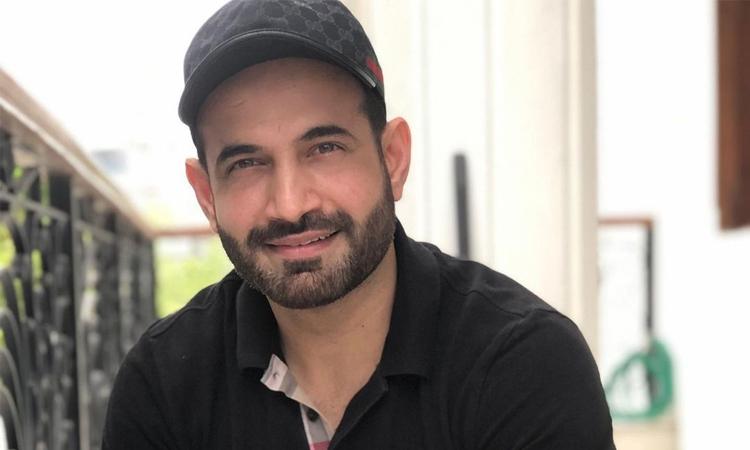 'Disappointed' Pathan wants Baroda Cricket Association to investigate Hooda-Krunal row
IANS - Wednesday , 13 January 2021 | 11 : 42 AM
Hooda had reportedly written to the Baroda Cricket Association (BCA) to inform them about his unavailability, claiming that Pandya had repeatedly abused him in front of other players and stopped him from training during the recent camp for the ongoing Syed Mushtaq Ali Trophy. 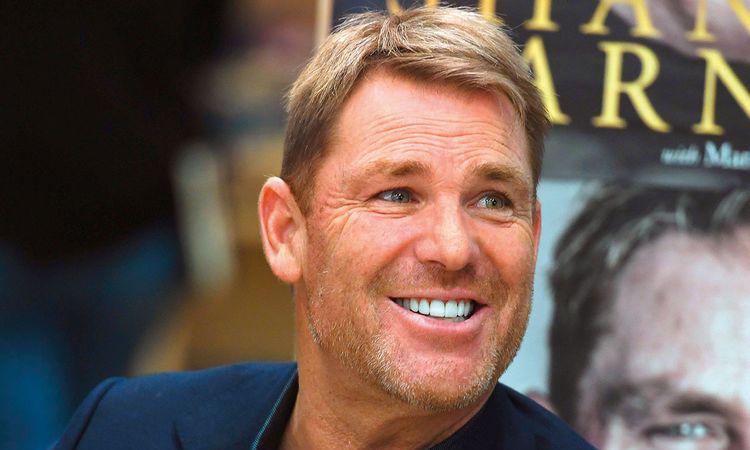 Shane Warne, Andrew Symonds mock Labuschagne on air, broadcaster apologises
IANS - Sunday , 10 January 2021 | 12 : 21 AM
Kayo said that Warne and Symonds, who were preparing to commentate on a Big Bash League (BBL) match between Adelaide Strikers and Melbourne Renegades, were unaware that the stream had gone live. "Our stream started early and caught some unacceptable comments. On behalf of @kayosports and the commentary team, we unreservedly apologise," Kayo tweeted. 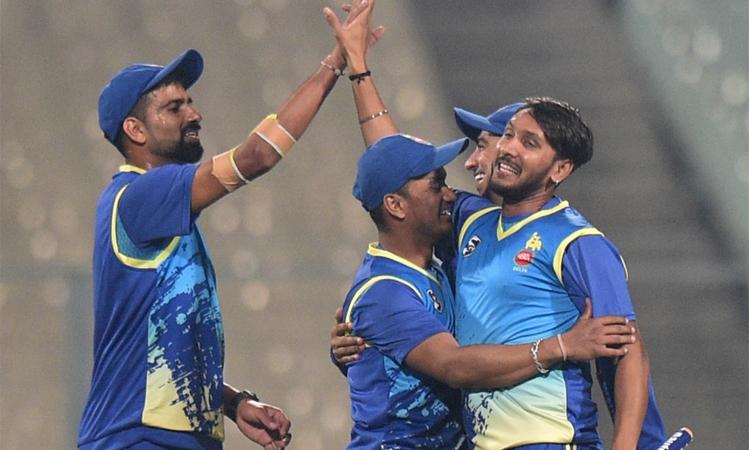 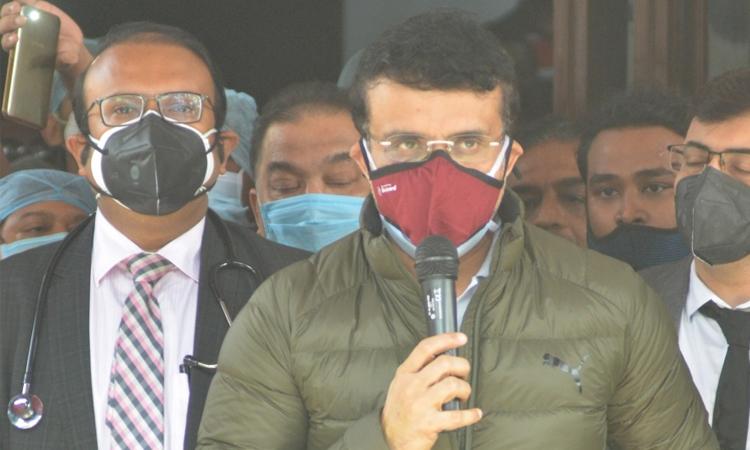 Sourav Ganguly discharged from hospital, says 'I am absolutely fine'
IANS - Thursday , 07 January 2021 | 02 : 12 PM
The 48-year-old had suffered a sudden blackout following mild chest pain during a workout session at his Behala residence on January 2. He was moved to the Woodlands Hospital that day itself where he underwent angioplasty. 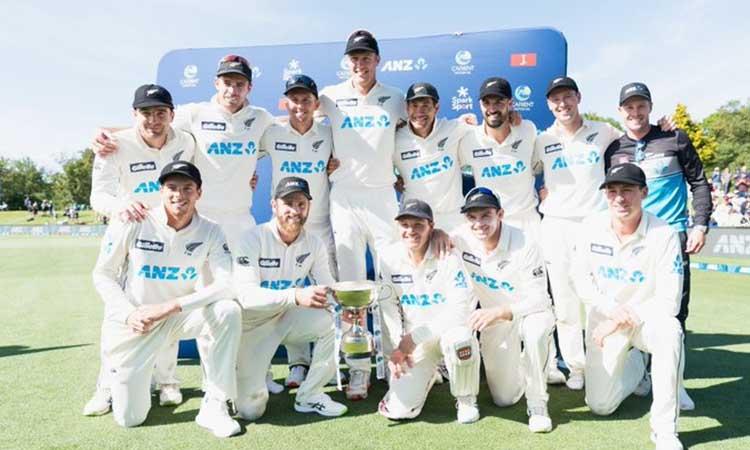 New Zealand for the first time ranked no. 1 in Tests
IANS - Wednesday , 06 January 2021 | 12 : 30 PM
New Zealand achieved the feat following a dominant win by an innings and 176 runs against Pakistan in the second and final Test at the Hagley Oval on Wednesday. The Kane Williamson-led side now has 118 points and are leading the charts. Australia is at the second spot with 116 points, followed by India (114), England (106) and South Africa (96). 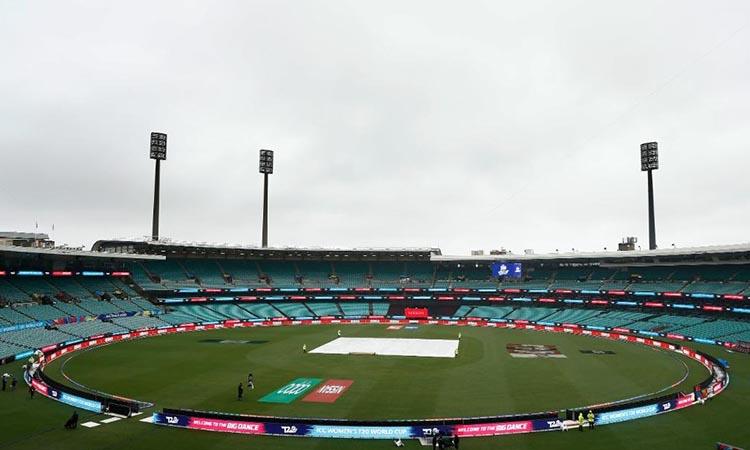 Pitch at SCG will be lively, will get full Test despite clouds: Curator
IANS - Wednesday , 06 January 2021 | 11 : 31 AM
"It is going to be similar...I think we will have a bit of pace in it. We always start off with a little bit of pace in it. It naturally then turns into the traditional SCG wicket. My worry was the weather this week. We just try to get the best wicket we can for Day One. After that it is taken out from my hand," Lewis told the media in a virtual interaction on Wednesday morning. 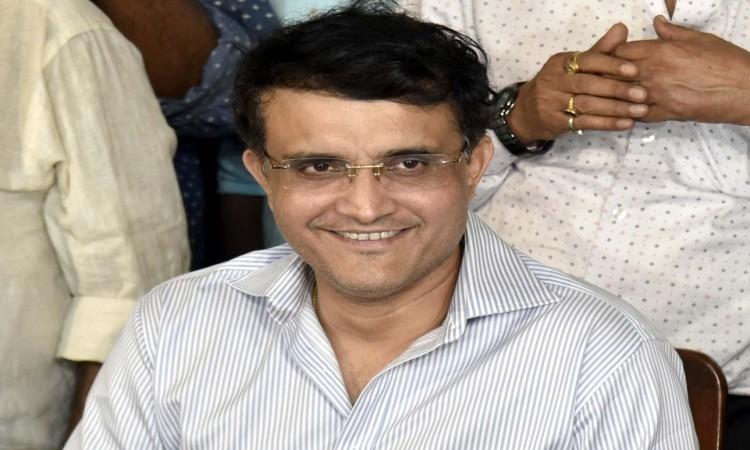 Sourav Ganguly to be discharged from hospital tomorrow
IANS - Tuesday , 05 January 2021 | 03 : 25 PM
A nine-member medical team was formed at Kolkata's Woodlands Hospital to look after Ganguly, as he suffered a mild cardiac arrest on Saturday. Inputs were taken on Zoom and on the phone from Dr Shetty and other cardiac surgeons. Ganguly had suffered a sudden blackout following mild chest pain during a workout session at his Behala residence on Saturday. He had been moved to Kolkata's Woodlands Hospital that day itself where he underwent angioplasty.
Advertisement 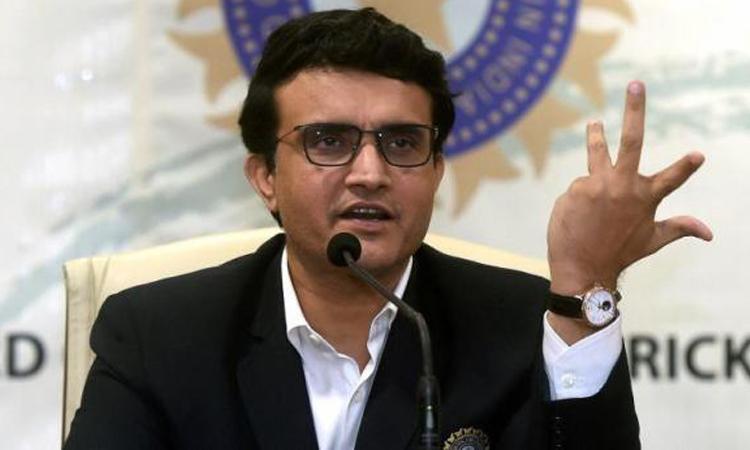 Fortune cooking oil halts advertisements featuring Sourav Ganguly
IANS - Tuesday , 05 January 2021 | 09 : 32 AM
The development comes after social media users criticised and trolled the advertisement campaign which promoted the brand as one which keeps the heart healthy. The tagline for the campaign read, 'Dada bole welcome to the 40s'. Ganguly on Saturday underwent angioplasty after he was admitted to a Kolkata hospital with complaints of chest pain. He is now said to be stable. 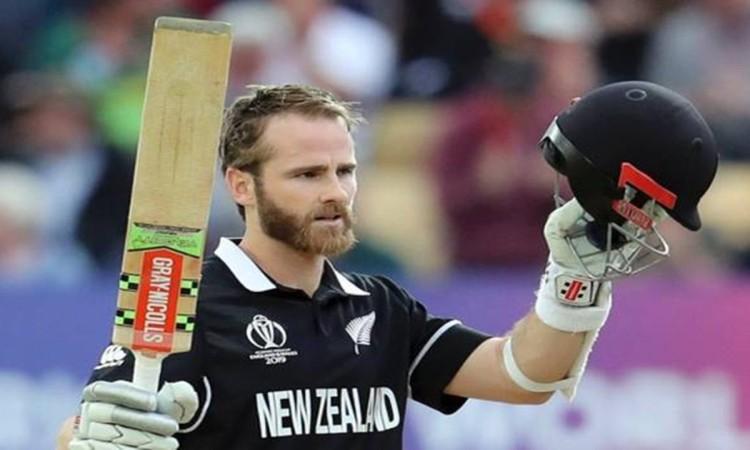 Williamson a true model for any youngster to emulate: VVS Laxman
IANS - Monday , 04 January 2021 | 06 : 41 PM
On Monday, Williamson scored a brilliant ton in the ongoing second Test against Pakistan in Christchurch. On Day Two of the match, the number one ranked Test batsman batted in classic fashion to ease to his 24th Test century -- and first at Hagley Oval. Monday's century was Williamson's third consecutive century in as many Tests. Courtesy his 112 not out and Henry Nicholls' unbeaten 89, the Black Caps have attained a commanding position in the ongoing Test as they reached 286/3 in reply to Pakistan's 297.
Advertisement