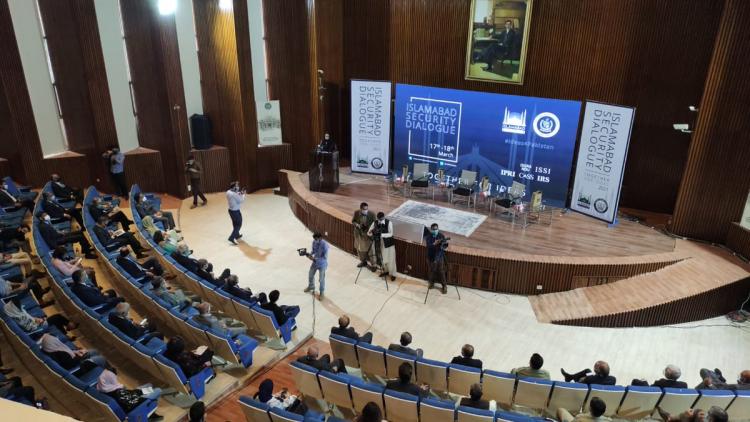 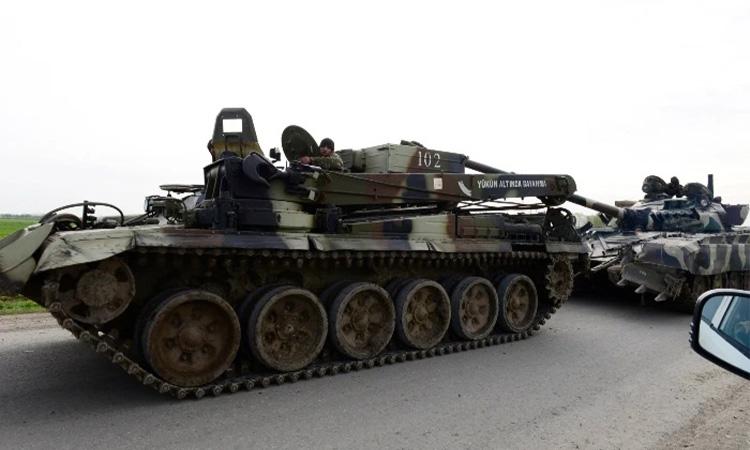 Turkey needs to review its policy towards Central Asia
IANS - Monday , 07 February 2022 | 10 : 10 AM
While Turkey has been vying for influence in Central Asia playing the Turkic card and leveraging the potential of the Turkic connect ever since the independence of these states in1991, in situations such as the political disturbance that Kazakhstan witnessed recently, Turkey remained a mere witness without any ability to contribute to defending Kazakhstan or facilitating any form of assistance to the Kazakhs. 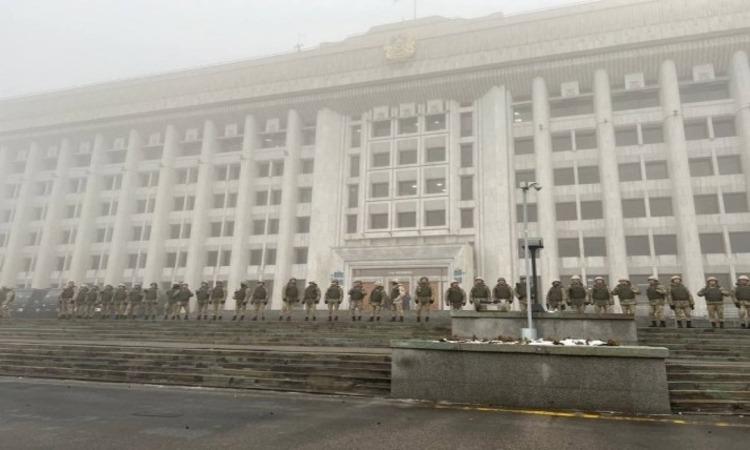 Kazakhstan garners support for restoring peace after unrest
IANS - Tuesday , 11 January 2022 | 05 : 49 PM
The Collective Security Treaty Organization (CSTO), a Moscow-led military alliance, held an extraordinary session via video link on Monday, when leaders of the member states showed solidarity with the Kazakh authorities, reports xinhua news agency. According to President Kassym-Jomart Tokayev, the CSTO has deployed 2,030 peacekeeping troops with 250 pieces of equipment to Kazakhstan to protect key facilities in the country.