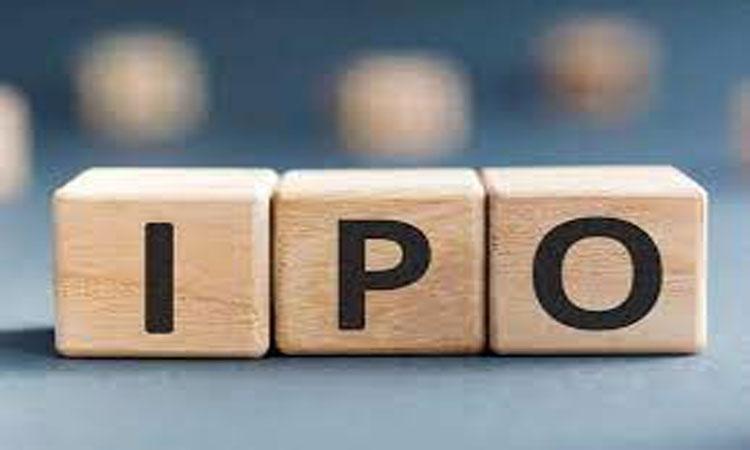 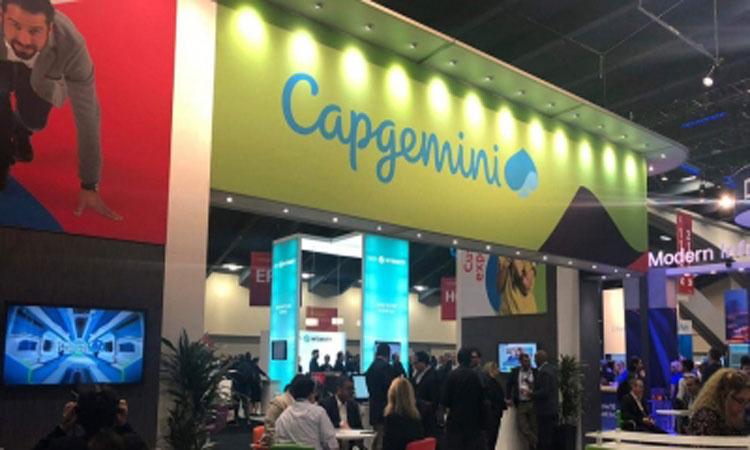 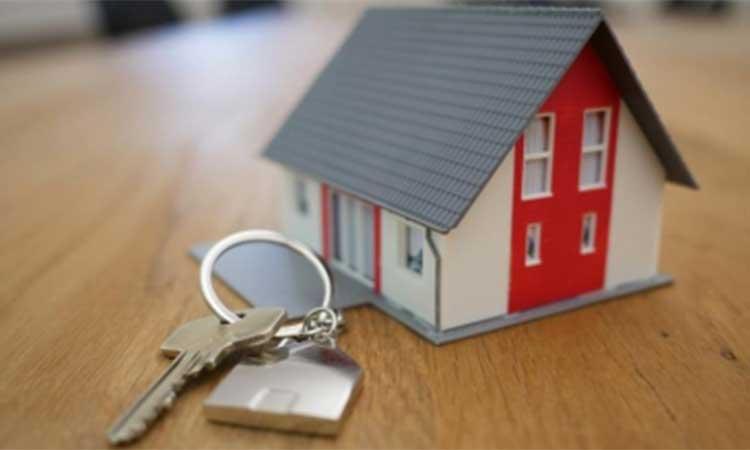 Indian govt extends helping hands to poor people by building houses for them
IANS - Thursday , 12 May 2022 | 01 : 07 PM
People who had believed that life would now pass on pavements and huts, the government itself handed over the keys of the houses to these families. These houses consist of all the amenities including toilets, electricity connection under the Saubhagya scheme, LED bulb under the Ujala scheme, gas connection under the Ujjwala scheme, and water connection under Har Ghar Jal Yojana. 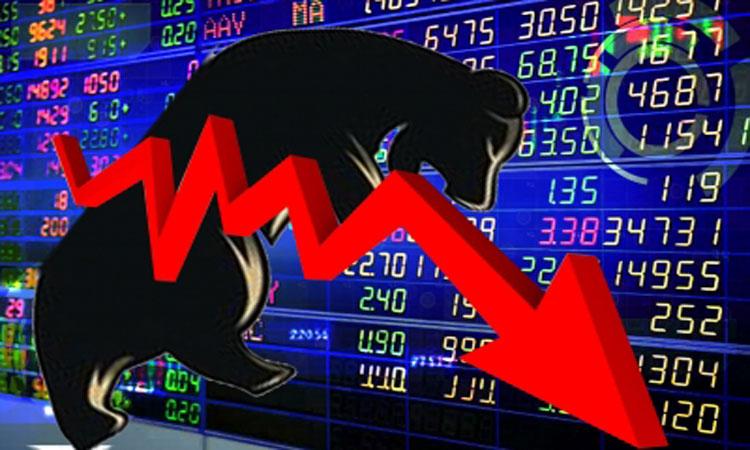 Cost push pressure weighs on paint stocks, Nerolac down 30% in 2022
IANS - Wednesday , 11 May 2022 | 09 : 00 PM
The paint industry uses crude oil derivatives such as monomers as well as titanium dioxide as raw materials, which typically account for more than 50 per cent of a company's total expense. Shares of Berger Paints fell 14 per cent in 2022, Kansai Nerolac Paints was down over 30 per cent during the period, whereas Asian Paints dropped nearly 11 per cent, data showed. 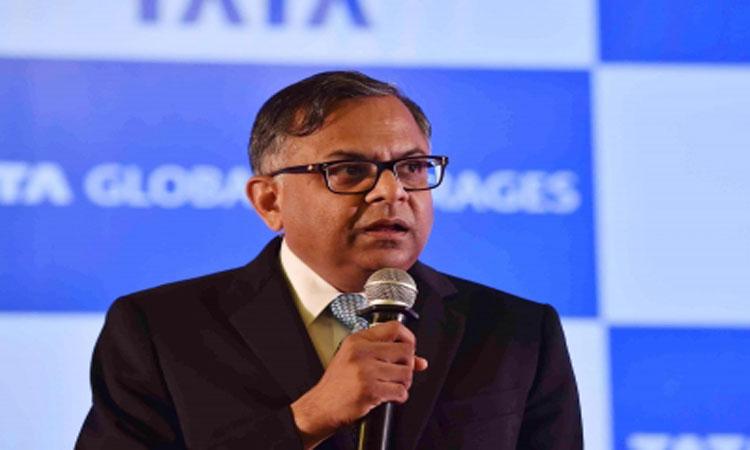 No business entity can escape data tech, AI adoption: Tata Chairman Chandrasekaran
IANS - Wednesday , 11 May 2022 | 06 : 43 PM
In his address at virtual event "Being Future Ready" organised by industry body Confederation of Indian Industry (CII), he pointed out five mega trends that will give directions to future growth. First in his list was digital adoption -- in work to health to education to shopping. "In the last two years, the internet has penetrated ever further into our daily lives. At the same time, advances in AI, cloud, and data technology have raised forward." 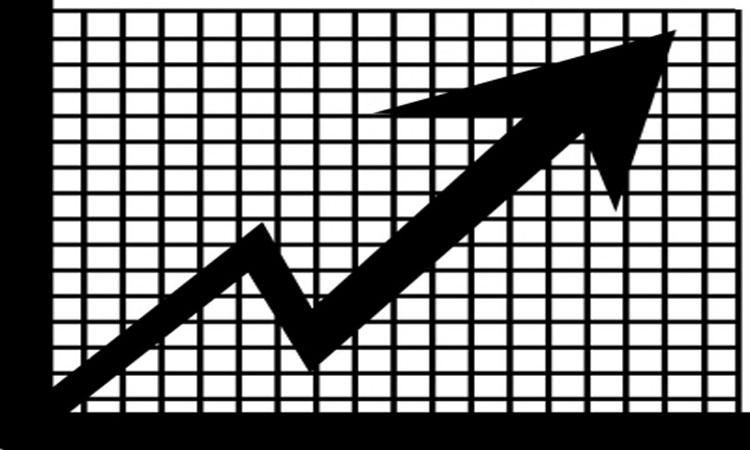 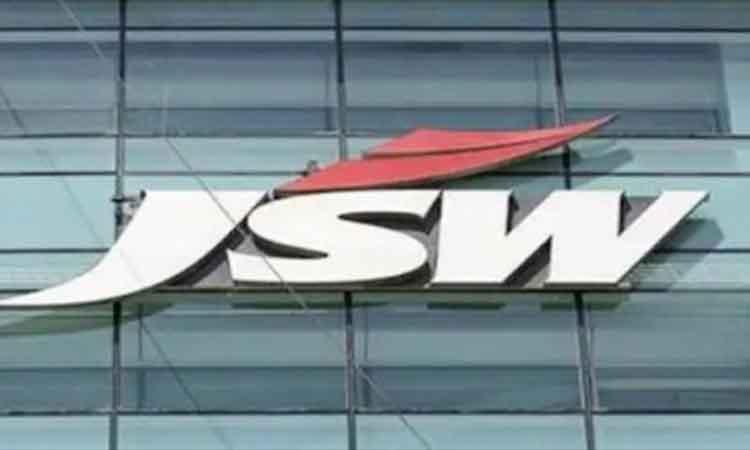 JSW Group to make $7 bn bid for Ambuja, ACC: Report
IANS - Tuesday , 10 May 2022 | 05 : 43 PM
The company will offer $4.5 billion in its own equity and $2.5 billion from undisclosed private equity partners for the bid, JSW Group Chairman Sajjan Jindal told the financial daily. Further, it will acquire 63 per cent stake in Ambuja Cements.