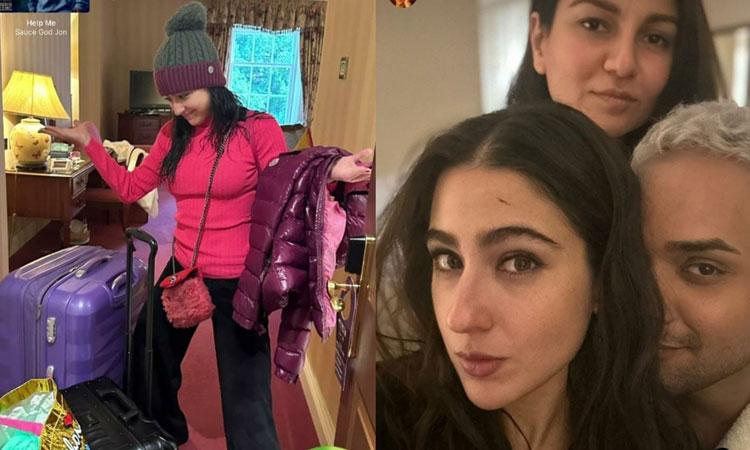 Sara Ali Khan wraps up last scene of 2022, shares pictures from sets
IANS - Saturday , 24 December 2022 | 05 : 12 PM
Shooting for her fourth film of the year, the actress wrapped up the hectic month of December and shot for her last scene of the year, 2022. She will be back on the schedule of the film again in January after the Christmas and New Year celebrations. 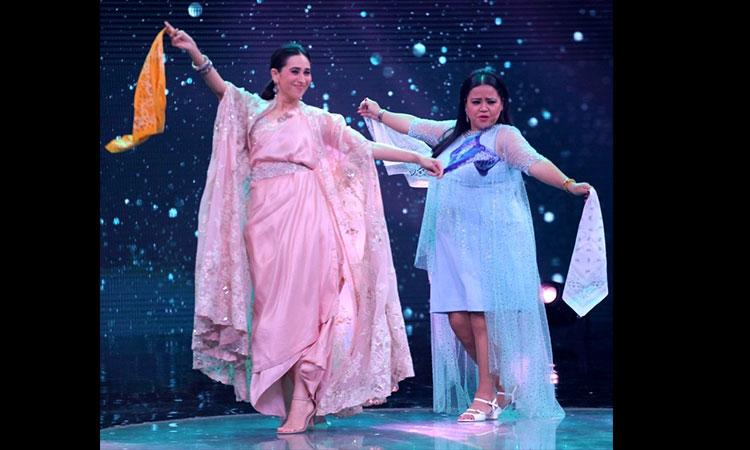 Karisma recreates iconic 'Kajra Mohabbat Wala' song with Bharti Singh
IANS - Saturday , 24 December 2022 | 04 : 09 PM
The track was special in many aspects including Biswajit becoming the first hero of that era who dressed as a woman for the song. The hit number was sung by Shamshad Begum and Asha Bhosle.Karisma is known for giving several hits including 'Jigar', 'Anari', 'Coolie No.1', 'Jeet', among others. She became a star with her roles in movies such as 'Raja Hindustani' and 'Dil To Paagal Hai'. Karisma won the best actress award for 'Fiza'. 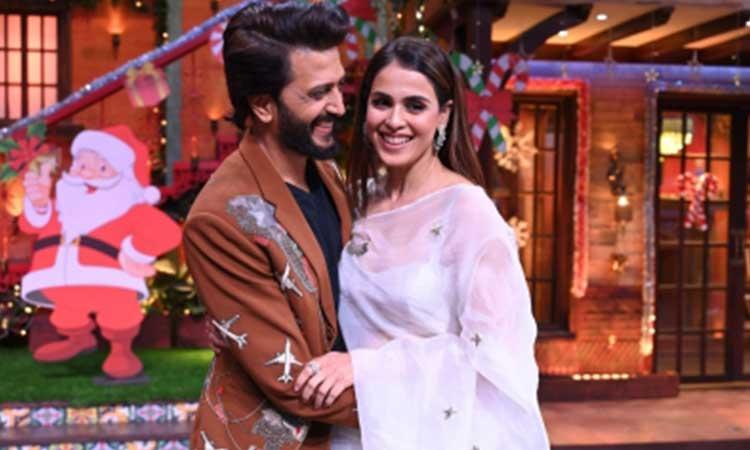 Riteish Deshmukh all praise for Genelia's 'unmatchable' bargaining skills
IANS - Saturday , 24 December 2022 | 10 : 04 AM
Riteish started his acting career with the movie 'Tujhe Meri Kasam' in 2003. He went on to work in a number of films, including 'Masti', 'Kyaa Kool Hai Hum', 'Bluffmaster!', 'Malamaal Weekly', 'Grand Masti', and received a lot of positive feedback for playing a serial killer in the romantic thriller 'Ek Villain'. 'The Kapil Sharma Show' airs on Sony Entertainment Television. 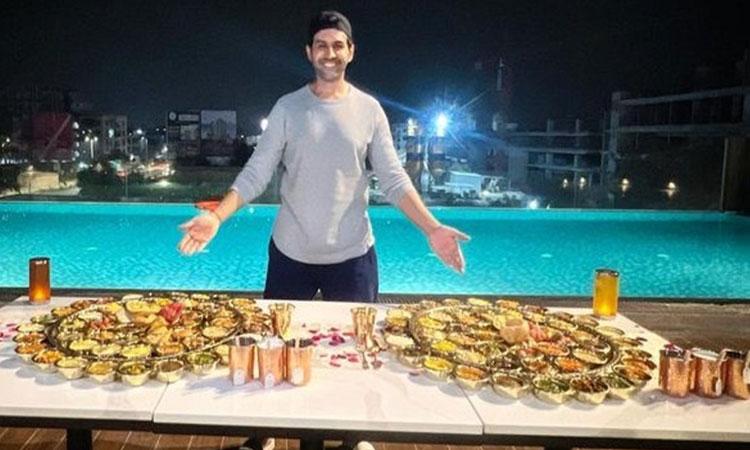 Foodie Kartik Aaryan poses with massive Gujarati thalis
IANS - Friday , 23 December 2022 | 08 : 47 PM
Kartik took to Instagram, where he shared the picture. In the image, he is seen dressed in a grey T-shirt paired with black pants and a baseball cap. The two thalis are kept in front of him on the table as he gets clicked. For the caption he wrote: "No touching only Seeing #TableForTwo #Spkk."
Advertisement 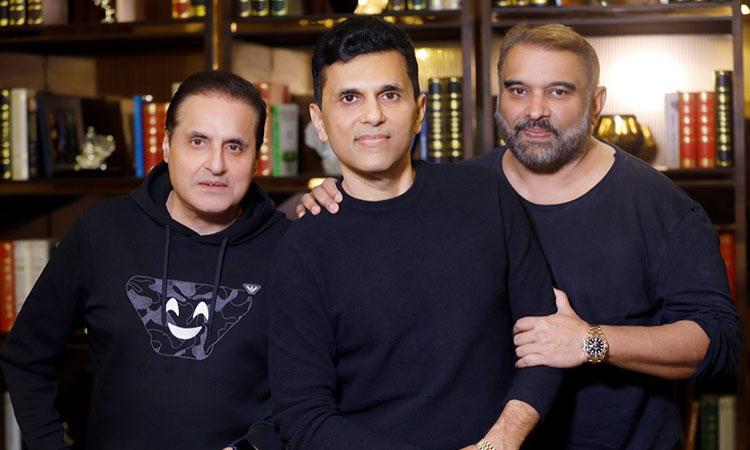 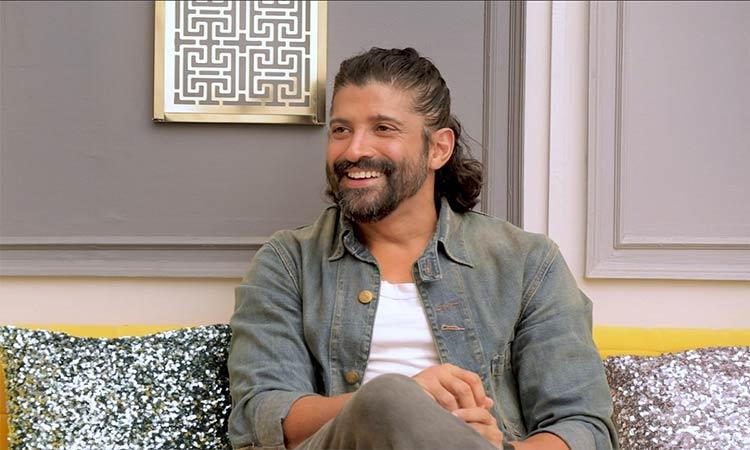 Farhan Akhtar pens heartfelt appreciation post for Cristiano Ronaldo
IANS - Thursday , 22 December 2022 | 11 : 16 AM
Taking to Instagram, he shared a long note appreciating Ronaldo and his work. He also shared a picture of the footballer alongside the note. He wrote: "This is a @cristianoRonaldo appreciation post. This guy has given his life to the game, set standards of skill, athleticism and fitness that most sportspeople can only fantasise about. 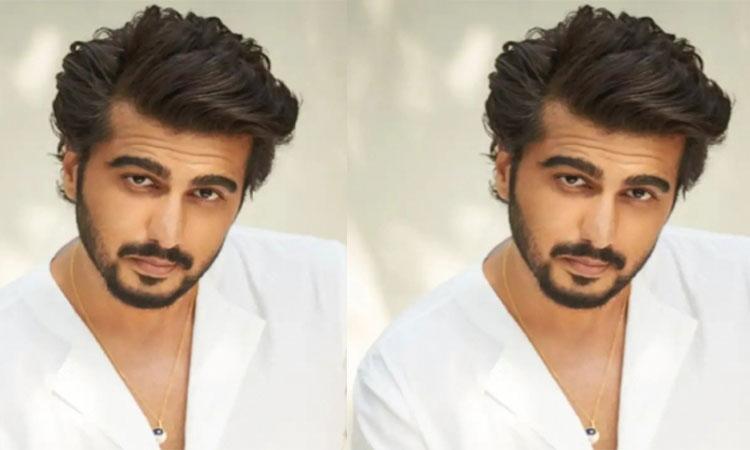 Arjun Kapoor says that people want him to 'push' to deliver
IANS - Wednesday , 21 December 2022 | 12 : 14 PM
Arjun said: "It is really encouraging to see that people, media and the industry loved the trailer of Kuttey and are excited to see me in this film. I have realised that people want to see me push myself to deliver a credible performance." 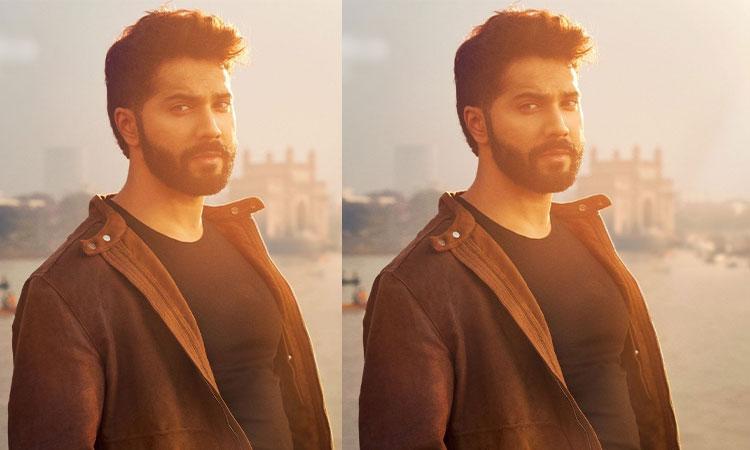 Varun Dhawan to headline Indian installment of Prime Videos' 'Citadel'
IANS - Tuesday , 20 December 2022 | 01 : 01 PM
The untitled Citadel series based out of India will be led by renowned creator duo Raj & DK (Raj Nidimoru and Krishna DK), who are the showrunners, directors of the series, and will feature Varun Dhawan in the lead role.
Advertisement 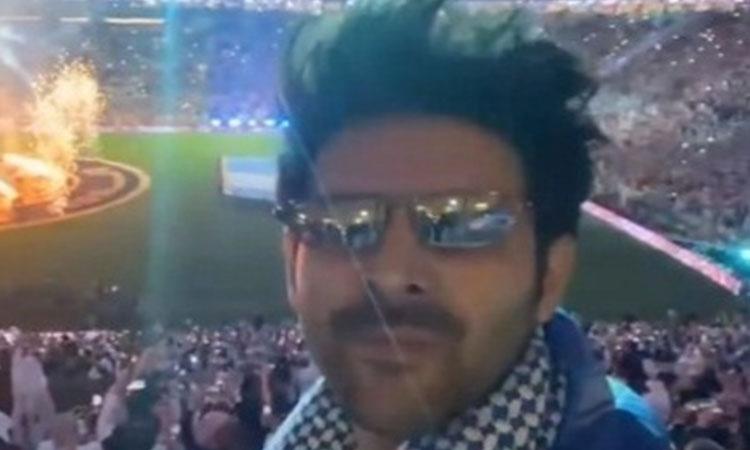 Kartik's throat gave up after cheering at World Cup final; calls Messi 'Shehzada'
IANS - Monday , 19 December 2022 | 09 : 57 PM
Talking about the same, Kartik Aaryan said: "It was the most overwhelming experience to say the least. Watching a FIFA World Cup Final live is now ticked off my bucket list and I am glad that I saw the best one. I was literally just going through a rollercoaster of emotions, of that match, I think everyone was." 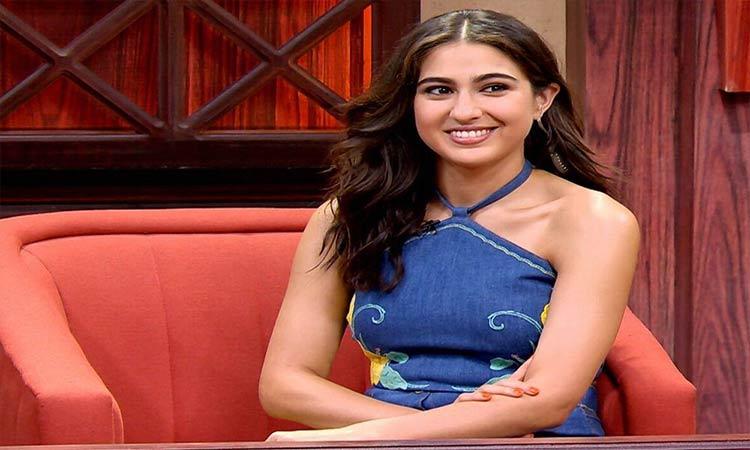 Sara plays freedom fighter Usha Mehta in 'Ae Watan Mere Watan'
IANS - Monday , 19 December 2022 | 10 : 00 AM
The actress took to the stories section of her Instagram on Sunday, and dropped a bunch of pictures from the sets. She kept her fans updated as she shot a late night schedule for 'Ae Watan, Mere Watan' after her fashion show, eventually wrapping in the morning by 10:44 a.m. She shared another photo after the wrap, with her team.
Advertisement