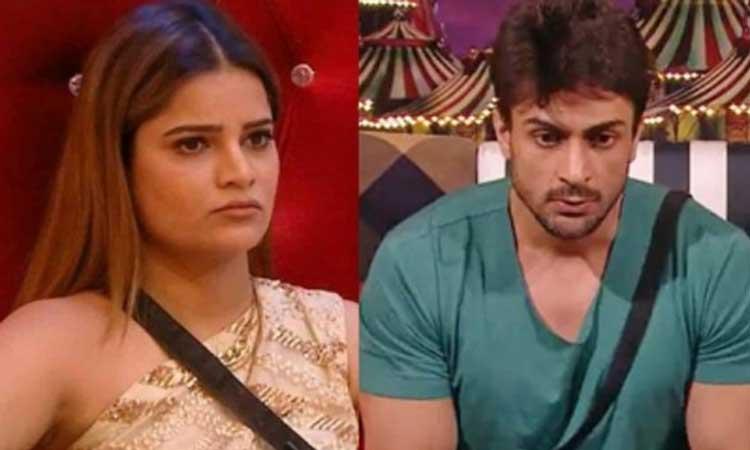 'BB16': Archana Gautam slams Shalin for his behaviour post Tina's exit
IANS - Monday , 30 January 2023 | 10 : 16 AM
Shalin discussed Tina's exit with MC Stan and Shiv Thakare and said he was feeling better. After seeing his reaction, Archana said to Priyanka in the kitchen how Shalin had destroyed Tina and Soundarya Sharma's image. She said: "One person destroyed the image of both of them. When Soundarya left, she left disappointed, and even Tina went the same way because of Shalin Bhanot. 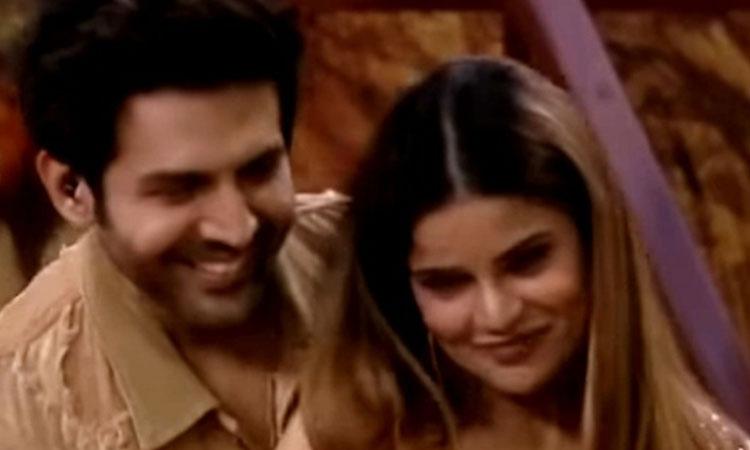 'BB16': Archana calls Kartik Aaryan 'bhaiya' while enacting romantic scene
IANS - Saturday , 28 January 2023 | 04 : 29 PM
Archana was told by filmmaker-choreographer Farah Khan to enact a romantic scene with Kartik, but her slip of tongue during the act left everyone bursting into laughter. Farah said that Archana is making ginger tea in the kitchen with Kartik by her side. In the promo shared by the channel Colors on Instagram, Archana was seen making tea and Kartik put his arms across her waist. 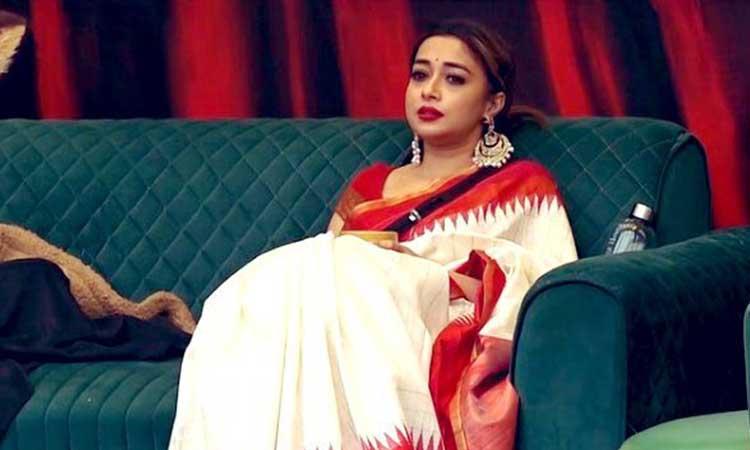 'Bigg Boss 16': Tina Datta eliminated; Priyanka, Shalin, Shiv escape exit door
IANS - Friday , 27 January 2023 | 05 : 38 PM
A tweet from The Khabri read: "Exclusive and Confirmed Yes #TinaDatta Is eliminated from the house. Elimination Took place few minutes back." Tina was nominated alongside names such as Priyanka Choudhary, Shalin Bhanot and Shiv Thakare. Tina was making headlines in the show with her on and off relationship with Shalin. 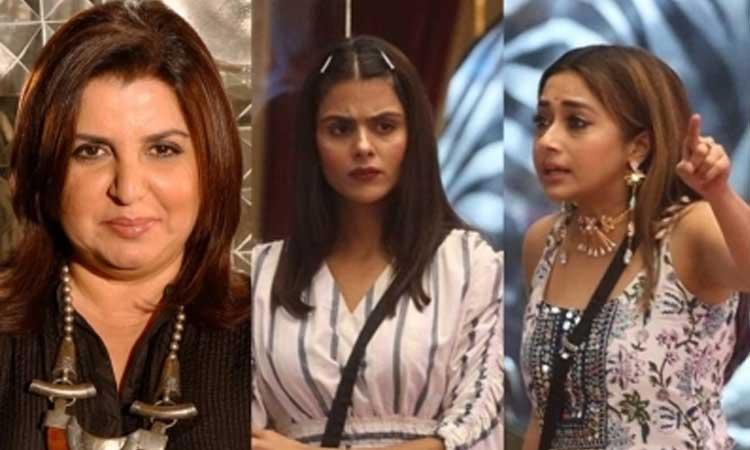 BB16: Farah Khan to host 'weekend ka vaar'; slams Tina, Priyanka for bullying Shalin
IANS - Friday , 27 January 2023 | 12 : 04 AM
Anil Kapoor, Kartik Aaryan, Kriti Sanon, and Mika Singh will be making an appearance on the show this week as special guests. During the episode, Farah seems unhappy with the behaviour of Tina Datta and Priyanka Chahar Choudhary. She slammed them for continuously bullying Shalin Bhanot. This led to an argument between the three. 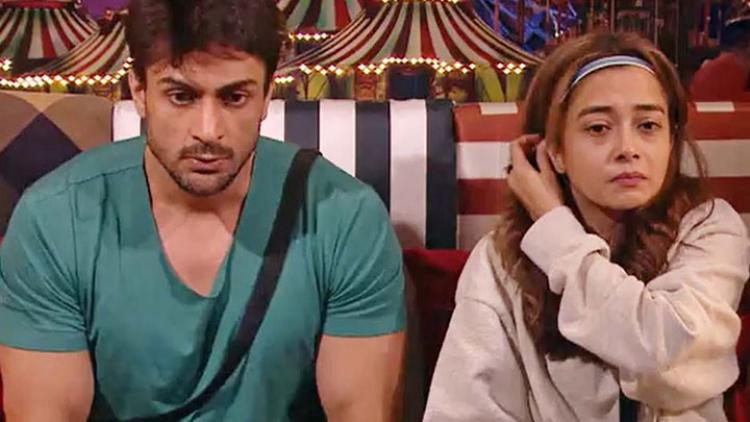 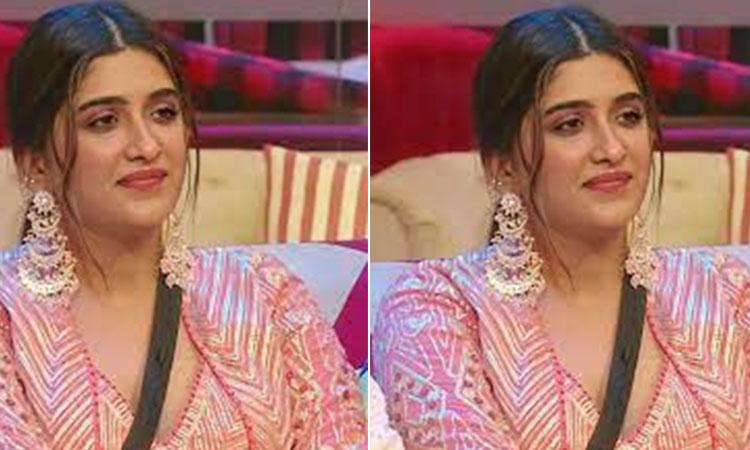 'BB16': 'Mandali' seems to fall apart due to 'ticket to finale'
IANS - Monday , 23 January 2023 | 07 : 07 PM
In the upcoming episode, amid everyone's ambition to win the season, the housemates are offered a chance to snatch captain Nimrit Kaur Ahluwalia's ticket to the finale with a task that involves the rest of the contestants enlisting the various incidents of violation of rules during her captaincy.
Advertisement