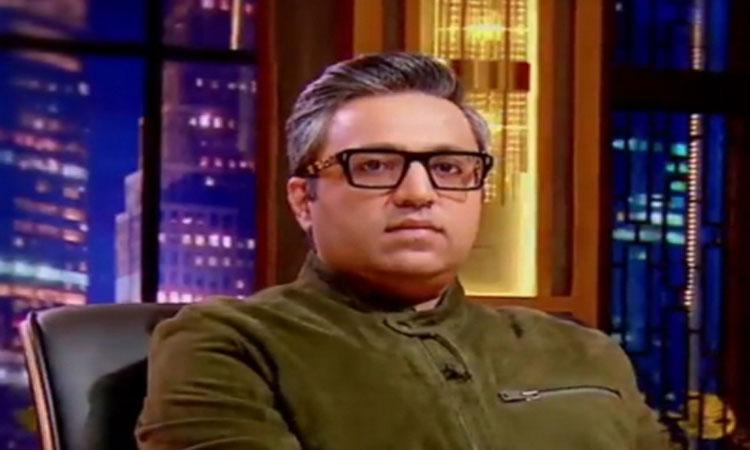 Ashneer Grover tells VC firms to 'right size' themselves before advising startups
IANS - Tuesday , 31 May 2022 | 07 : 20 PM
Grover's hard take on VC firms came as several large investment firms like Sequoia Capital, Lightspeed Venture Partners, Craft Ventures, and Y Combinator etc have sent memos and footnotes to their portfolio companies and startups on how to endure the ongoing crisis. Sequoia recently created a 52-slide deck, first reported by The Information, titled 'Adapting to Endure', for the founders of its portfolio companies. 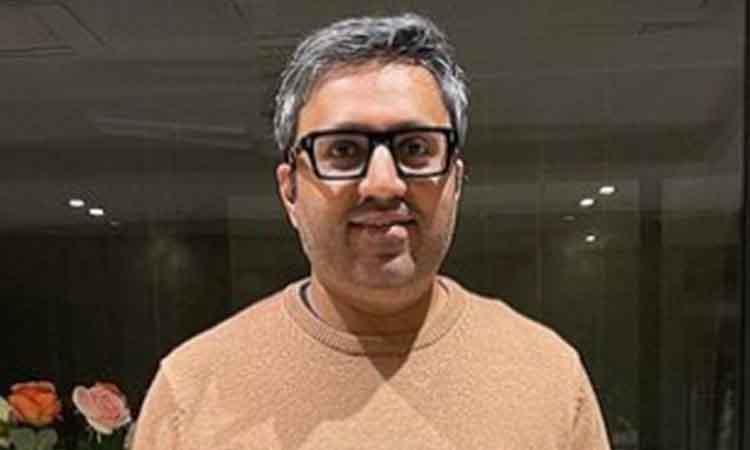 Ashneer 'sold' passes of ICC T20 WC 2021 for crores, claim sources
IANS - Wednesday , 16 March 2022 | 07 : 23 PM
BharatPe was the Global Partner of the tournament. Sources close to the development told IANS that Grover allegedly sold each pass for at least 750 dirhams (approximately Rs 15,000) and in the process, made several crores, which were allegedly deposited in a Dubai account. Some BharatPe employees told IANS that they were given passes for the common stands but not the VIP ones.

BharatPe aims to disburse Rs 500 cr in gold loan by 2022 end
IANS - Monday , 14 March 2022 | 05 : 21 PM
The company has partnered with RBI-approved non-bank financial companies (NBFCs) to offer gold loan of up to Rs 20 lakh. Now available for merchants in Delhi-NCR, Bengaluru and Hyderabad, the gold loan offering will reach 20 cities by the end of this year. "We have been able to facilitate disbursals of over Rs 3,000 crore to 3 lakh merchant partners. With Gold loan, we have ventured into the big-ticket, secured loan category," said Suhail Sameer, CEO, BharatPe. 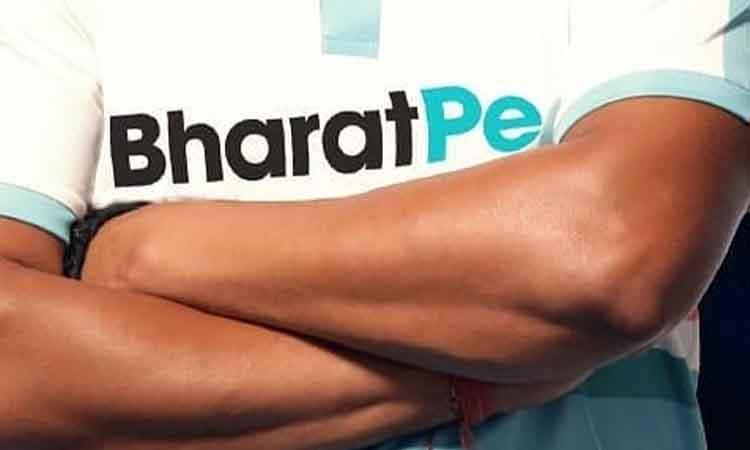 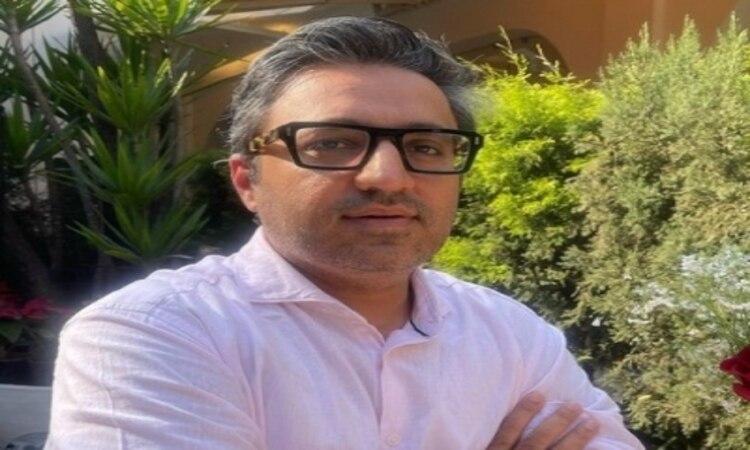 BharatPe Board not to intervene in Bhavik-Ashneer stake issue
IANS - Tuesday , 08 March 2022 | 01 : 10 PM
As the Ashneer-BharatPe fight now on a legal course, the Board of the company is not going to intervene in a new controversy regarding the fintech company's original founder Bhavik Koladiya and his stake in the firm. Sources said, on Tuesday, that this is something Bhavik and Ashneer have to sort out among each other and the Board will stick to the internal governance review done by third-party law and risk assessment firms. 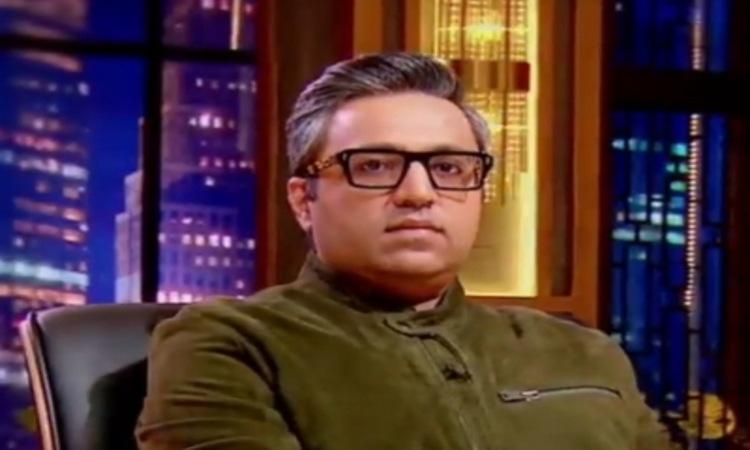 Ashneer saga an aberration, not the norm: BharatPe Co-founder Nakrani
IANS - Monday , 07 March 2022 | 05 : 21 PM
Amid the Ashneer Grover-BharatPe tussle, the fintech platform's co-founder Shashvat Nakrani has written a letter to employees, saying that the whole episode is an aberration and not the norm and the company will turn this crisis into an opportunity. Stressing that the company has to acknowledge and address the areas of improvement and the most critical is "culture" and that's "us".

Startups need to start taking corporate governance seriously
IANS - Sunday , 06 March 2022 | 05 : 03 PM
The controversies surrounding BharatPe has brought the spotlight upon the need for a robust corporate governance in startups in India. According to the Economic Survey 2021-22, India has become the 3rd largest ecosystem for startups in the world on the heels of the US and China. There are over 61,400 startups in India with 95 of them having achieved 'unicorn'
Advertisement