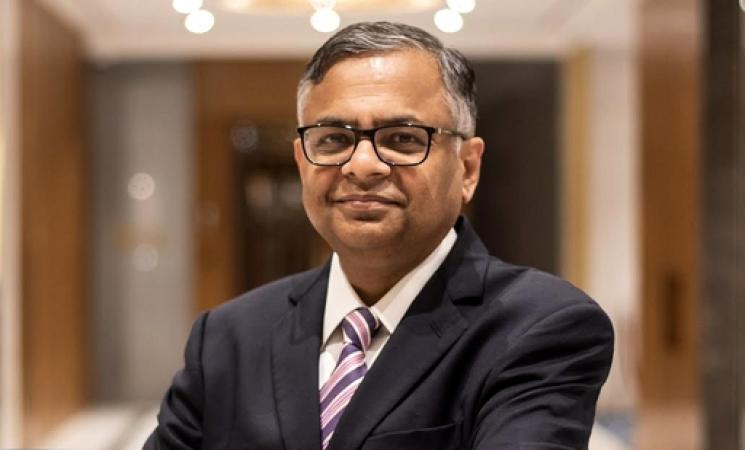 'Airline should have acted swiftly': Tata Sons Chairman anguished over urinating incident
IANS - Sunday , 08 January 2023 | 05 : 38 PM
He said that the Tata Group and Air India will review processes to prevent any such incident in future. "The incident on Air India flight AI102 on November 26, 2022, has been a matter of personal anguish to me and my colleagues at Air India," Chandrasekaran said in a statement on Sunday. 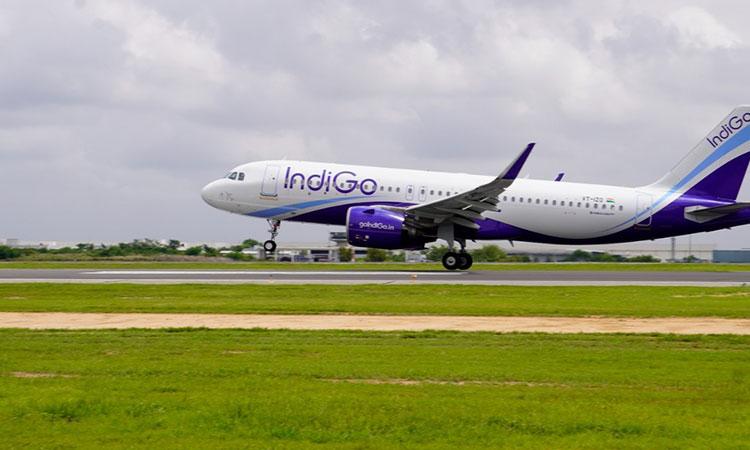 Indigo expands its fleet to 300 aircraft
IANS - Friday , 06 January 2023 | 10 : 38 PM
Speaking on the occasion, Pieter Elbers, Chief Executive Officer, IndiGo said: "We are excited to announce that our fleet size now stands at 300 aircraft, giving wings to our ambitions. We have recently expanded operations across west, east, and north-east India as well as the middle east. 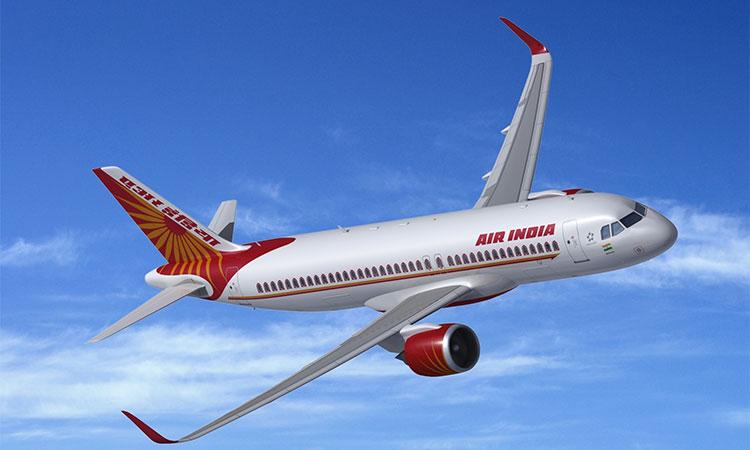 Paris-bound Air India flight returns to Delhi after technical snag
IANS - Wednesday , 04 January 2023 | 05 : 19 PM
Officials said that Air India's Delhi-Paris flight AI 143, carrying nearly 210 passengers, took off from the Indira Gandhi International Airport at 1.28 p.m. and was in the air for nearly 35 minutes when a full emergency was declared. It returned to Delhi safely at 2.25 p.m. Aviation regulator DGCA said: "On 04.02.2023, Air India B787-800 aircraft VT-AND operating flight AI143 (Delhi-Paris) was involved in Air turnback due to Slats Drive snag message." Earlier on Tuesday, an IndiGo flight from Delhi to Phuket returned to Delhi due to a technical snag shortly after takeoff. 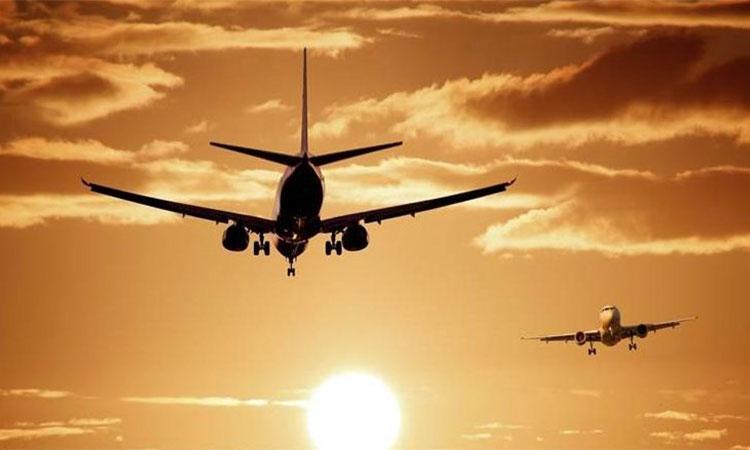 Aviation Ministry asks airlines to ensure 2% of international passengers are tested
IANS - Saturday , 24 December 2022 | 10 : 12 AM
Against the backdrop of rising coronavirus cases in China and in a few more countries, the government on Thursday decided to subject 2 per cent of the passengers arriving on international flights to random coronavirus tests starting from Saturday morning.
Advertisement 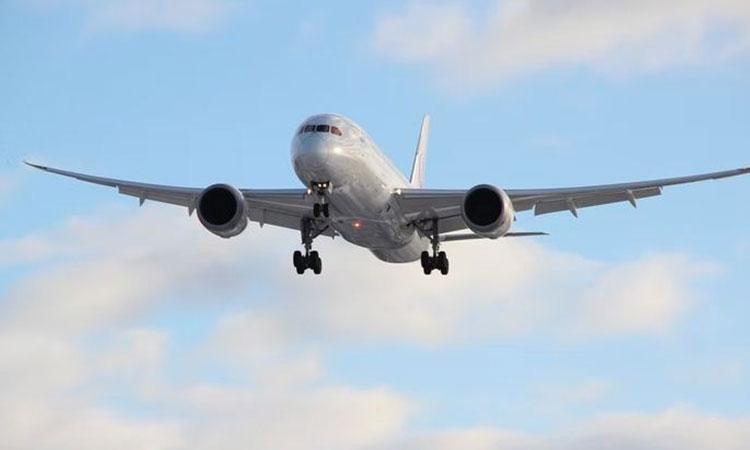 2,613 significant tech snags reported by various airlines in last 5 years: Government
IANS - Thursday , 22 December 2022 | 08 : 27 PM
According to Ministry of Civil Aviation data, Indigo airline topped the list with 885 such incidents while Spicejet and Vistara reported 691 and 444 technical snag related occurrences, respectively between the years 2018 and 2022. While Air India (Fleet A) reported 361 such incidents, Air India (Fleet B) reported 38 technical snags. 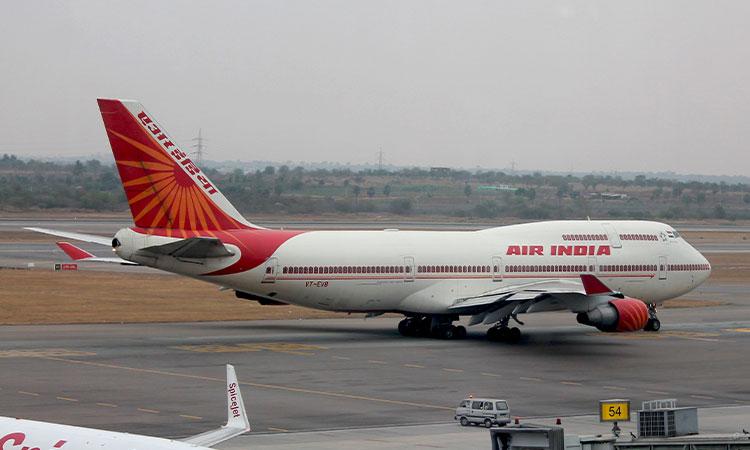 Pilots' body issues notice to Air India over change in service conditions
IANS - Wednesday , 21 December 2022 | 05 : 03 PM
The pilots' associations have written multiple letters to the Air India management in the last couple of weeks and sources said that they are planning to go on strike if the demands are not met. 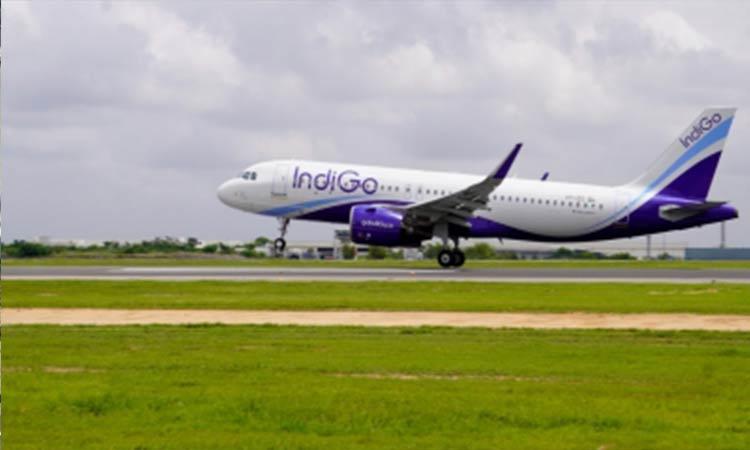 IndiGo seeks final approval from DGCA to wet lease B777 aircraft
IANS - Friday , 16 December 2022 | 12 : 43 PM
"We are working closely with the authorities to ensure all the required steps to obtain the approvals are completed well in time and will consider the earliest the go-live date for these aircraft in line with expected receipt of requisite approvals. This wet lease solution will also enable us to better utilize our A321 narrow body fleet to continue our network deployment in light of the global supply chain issues," said the Indigo Spokesperson. 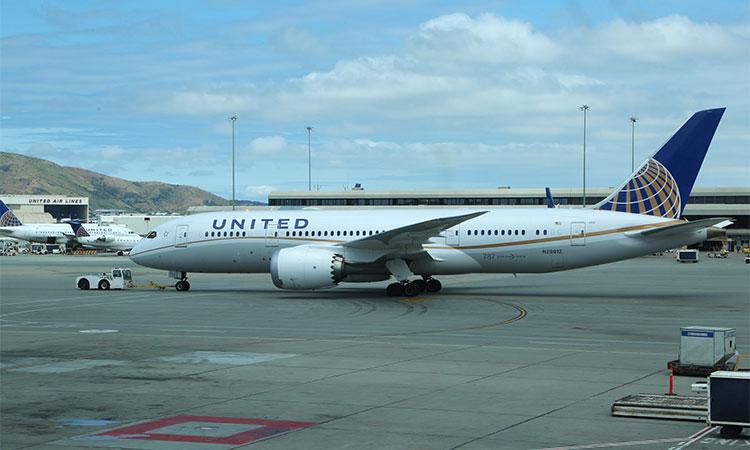 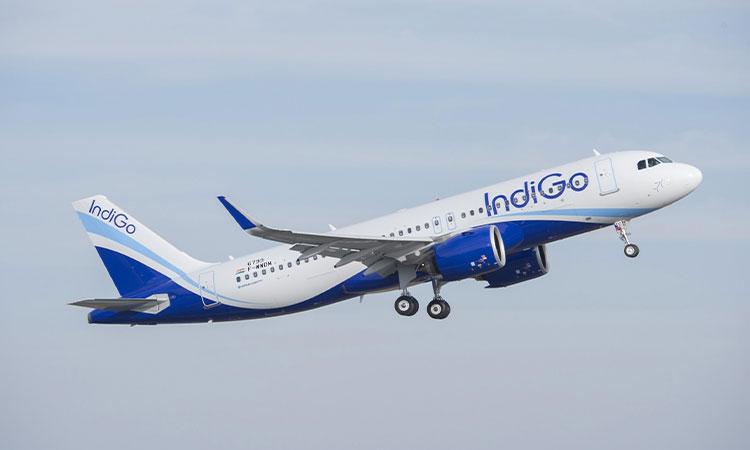 Indigo asks passengers to reach Delhi airport 3.5 hours prior to domestic departures
IANS - Tuesday , 13 December 2022 | 04 : 14 PM
The airline has also asked the passengers to carry only one piece of hand baggage weighing 7 kg for a smooth security check. The Delhi airports are experiencing high footfalls and the check-in and boarding time are expected to be longer than usual. 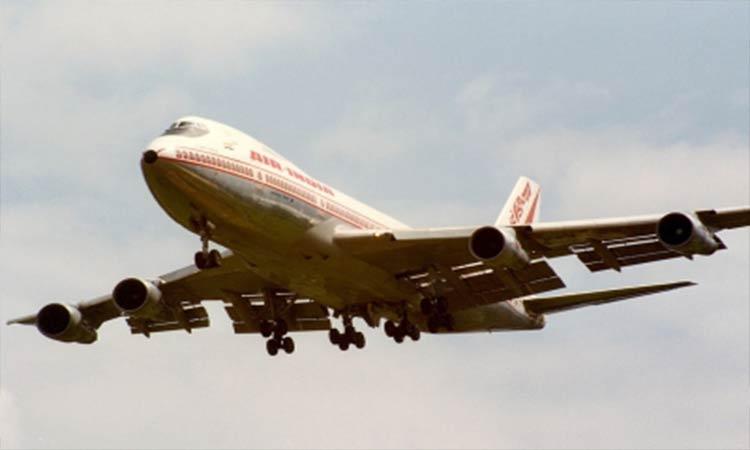 'Earnings recovery for domestic airlines will be slow-paced due to elevated ATF prices'
IANS - Tuesday , 13 December 2022 | 10 : 07 AM
"The domestic aviation industry continues to witness recovery, with domestic passenger traffic for November 2022 estimated at nearly 117 lakh, about 3 per cent higher compared to nearly 114 lakh in October 2022 and about 11 per cent higher in comparison to the domestic passenger traffic in November 2021. Although, it fell short by nearly 10 per cent, compared to pre-Covid levels of November 2019," the report said.
Advertisement