Video streaming platform Netflix is making the Oxenfree game freely available to its users with a subscription, more than six years after the game made its PC debut and five years after it debuted for iOS and Android users.

According to Engadget, users can now download the new "Netflix Edition" of the game from the iOS and Android app stores. This version of Oxenfree has expanded localisation support.

Users can now play the popular game with subtitles in more than 30 languages.

The popular game joined Netflix's catalog of games but is particularly notable for being an in-house release, the report said.

The company will release 'Desta: The Memories Between', the latest project from Monument Valley developer Ustwo, on September 27. It also teased that the critically acclaimed Kentucky Route Zero would "soon" be available for free as well. 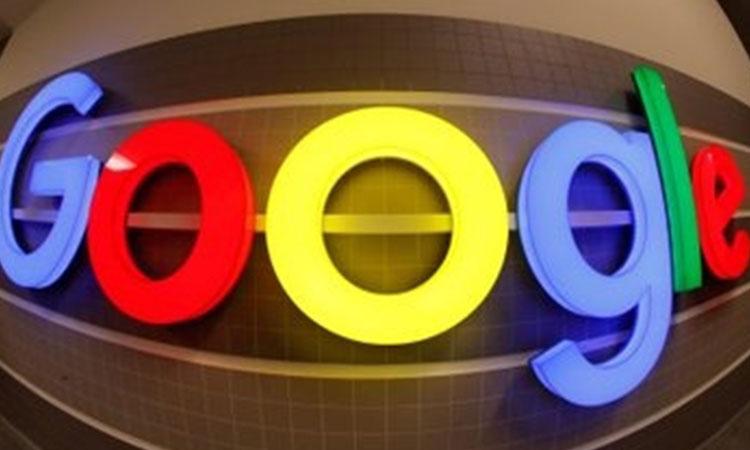 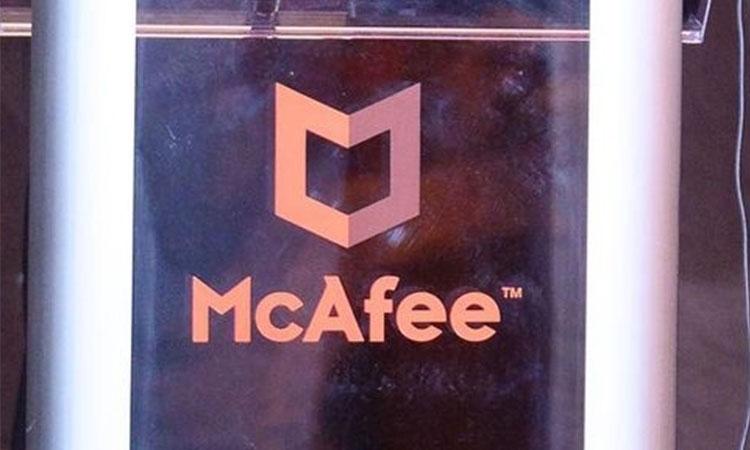 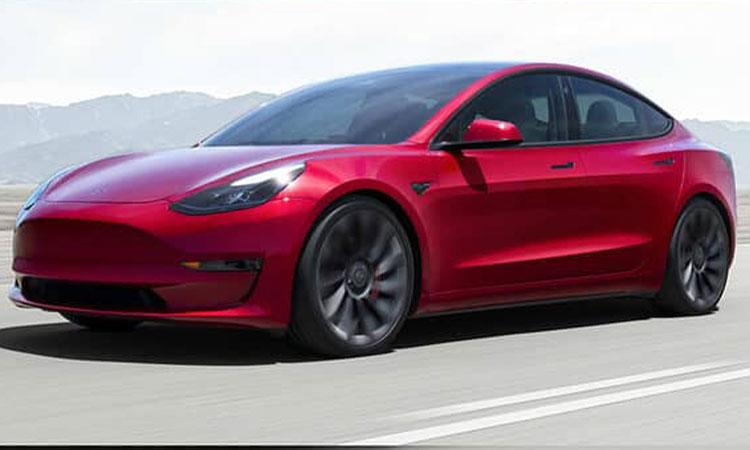