The Williams brothers, Inaki and Nico, have made history in this Qatar World Cup by becoming the first brothers with the same mother and father to play for different countries in the same tournament.

Nico is representing Spain, while Inaki formed part of the Ghana squad, opting to play for his parents' homeland.

Although Inaki is now enjoying a week's holiday before returning to training with Athletic Club Bilbao after Ghana's elimination, Nico is still in Qatar preparing for Spain's last-16 tie with Morocco on Tuesday.

The young winger started in Spain's 2-1 defeat to Japan last Thursday, making his sixth appearance, but his first start, before being substituted as Spain looked to fight back from a goal down.

Speaking on Spanish radio on Monday morning, he explained how his older brother gave him some post-game pointers, despite forming part of a rival squad.

"On our day off, I was with some friends and my family and my brother corrected a few things that I didn't do well (against Japan)," said Nico.

"He didn't tell me off, but he did correct a few things that I can improve. He saw them from a different perspective to me and he is more experienced, so it was easier," continued Nico.

"Inaki told me that I need to move more for the ball and I was too static out wide. It's not a problem I have at our club (Athletic Club Bilbao). I don't know if it was nerves, but thats what happened," he admitted.

Despite Thursday's disappointment, the 20-year-old admitted that he was enjoying the World Cup experience, reports Xinhua.

"It never entered my head that I would play in the World Cup, it's the best thing that can happen. I'm still a young lad and to get where I have is a matter of pride for myself and my family. Never in my wildest dreams did I think I would be here," Nico admitted. 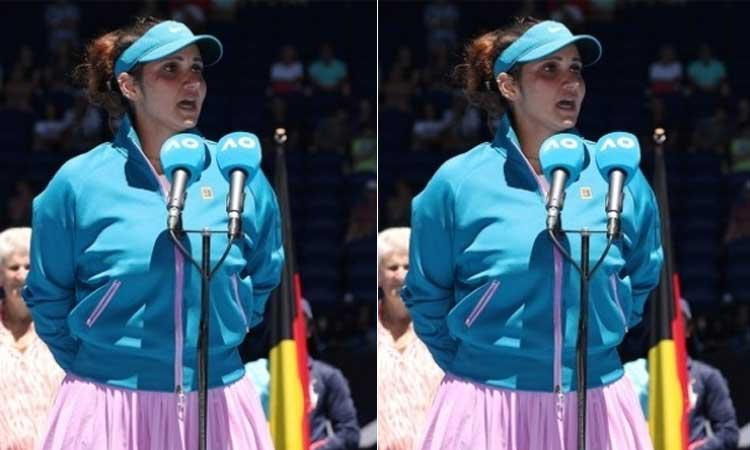 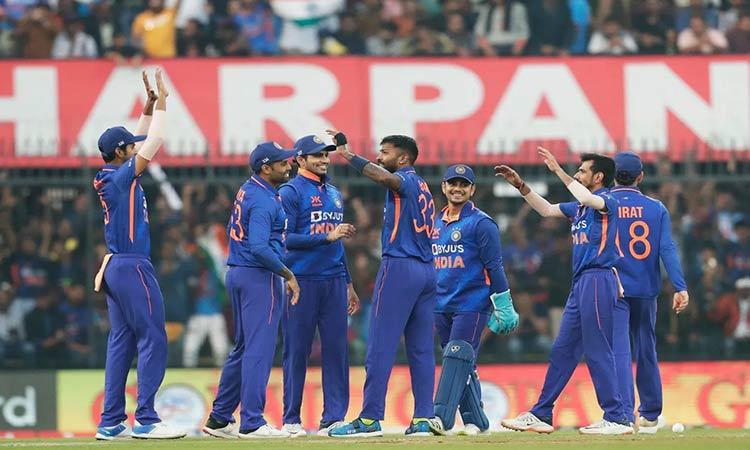 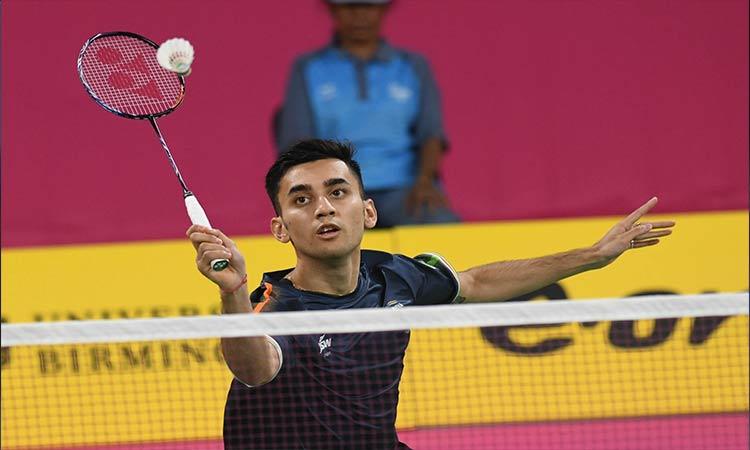 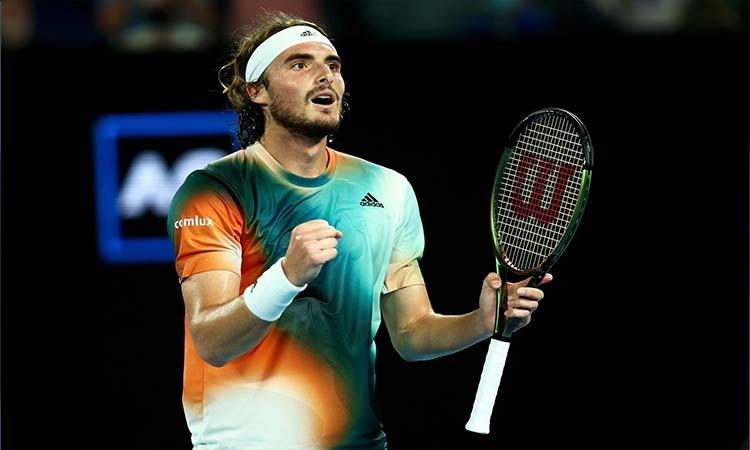