The recent and bloodiest Assam-Mizoram inter-state border clash was again a reminder that the decades-old four boundary disputes among the northeastern states need to be resolved swiftly. However, Union Home Minister Amit Shah announced that these border rows might be resolved next year when India celebrates 75 years of Independence.

In the backdrop of the violent border clash between Assam and Mizoram, Union Minister of State for Home Affairs Nityanand Rai told Parliament on July 27 that there are a total of seven inter-state border disputes at present in the country and four such disputes are in the northeast region.

Experts, senior IPS officers and commentators said that the inter-state boundary disputes in the mountainous northeastern region remained unresolved over several decades as the successive governments at the Centre had made only very feeble efforts to settle them.

ALSO READ | Has Japan Become The Fulcrum Of Resistance To China In The Indo-Pacific?

Several northeastern states, barring the former princely states of Tripura and Manipur and the Himalayan state of Sikkim, were carved out of Assam following India's independence in 1947.

Arunachal Pradesh became a full-fledged state on February 20, 1987. Till 1972, it was known as the North- East Frontier Agency (NEFA), under the External Affairs Ministry.

District borders subsequently turned into the inter-state borders between Assam and three other northeastern states -- Mizoram, Meghalaya and Nagaland -- leading to discontent among these states.

Political commentator and writer Sushanta Talukdar said that the Centre left it to the states to agree on the boundaries leading to inter-state problems.

"Studying all the relevant aspects, traditional and ethnic facets, the central government must sit with the disputing northeastern states and all stakeholders to resolve the boundary disputes at the earliest," Talukdar told IANS.

He said that the Central government cannot leave these delicate and complex issues to the states.

Retired IPS officer Yashovardhan Azad, who was Special Director, Intelligence Bureau, referring to the July 26 firing at the Mizoram-Assam border said: "I can only say that never can firing be allowed in situations like this, this would certainly call for a judicial enquiry because this isn't allowed and I've never seen something like it.

"I believe that firing was not done without the permission and order of the senior police officials."

The area is close to the international border.

"From both sides there are allegations of encroachments and other issues and these can be resolved cordially," Azad said in an online talk show.

The first Chief Minister-level meeting to resolve inter-state border troubles between Assam and Meghalaya was held in Shillong on July 23 with both sides deciding to solve the disputes in the 12 bordering locations in a phased manner.

After the maiden meeting with his Meghalaya counterpart Conrad K. Sangma, Assam Chief Minister Himanta Biswa Sarma said that the next Chief Minister-level meeting would be held in Guwahati on August 6, and if necessary, both of them would visit all the 12 disputed sites.

In Kohima, Nagaland Deputy Chief Minister Y. Patton said on July 30 that his government would maintain a peaceful atmosphere along their over 512-km-long border with Assam.

Patton, who also holds charge of the Home Department, said that both Chief Ministers -- Assam's Sarma and Nagaland's Neiphiu Rio -- had recently agreed to withdraw their police forces from their outposts in the Tzurangkong border area and maintain a peaceful atmosphere.

On July 31, the Chief Secretaries of Assam and Nagaland in the presence of the ministers of the two states signed an agreement to withdraw the police forces of the two states from the two disputed locations along the inter-state boundaries.

Nagaland and Arunachal border dispute cases are pending in the Supreme Court for many years.

Arunachal's complaint is that the reorganisation of the northeastern states under the North- Eastern Areas (Reorganisation) Act, 1971, was done unilaterally and transferred several forested lands in the plains to Assam even though those tracts had traditionally belonged to hill tribal chiefs and ethnic communities belonging to Arunachal.

Inter-state boundary disputes between Assam, Mizoram, Nagaland, Meghalaya and Arunachal Pradesh during the past several years have witnessed many violent activities and skirmishes among the security forces and the people living along the boundaries of these states.

Encroachment in the border areas, and various unlawful activities, including attacks and abductions, took place along the inter-state borders of the northeastern states, occasionally leading to major incidents.

About the boundary dispute between Assam and Mizoram, the Mizoram stand is that the boundary line laid down in Bengal Eastern Frontier Regulation (BEFR) Act of 1875 should be the actual boundary and not the 1972 notification as it was decided without the consent of Mizoram.

Mizoram backs the BEFR Act of 1875 demarcation, claiming that it was done in consultation with then Mizo tribal chiefs.

Assam backs the carving of districts in northeastern states as per the 1933 demarcation.

In 1972, Mizoram was carved out as a Union Territory on the basis of the 1933 demarcation.

When Mizoram was granted statehood in February 1987, Mizo leaders raised the border dispute alleging that Assam had taken away their land.

In 1995, the first major hostilities occurred in Mizoram, known as Lushai Hills, along the border when the Mizoram government tried to settle people there as per the 1875 demarcation.

ALSO READ | July Expiry, Volatility And New Lifetime Highs In The Week Ahead

A large number of people were injured in action by the Assam police in 2018 after some Mizo civil society groups tried to construct huts in the disputed areas.

In 2019, the two states agreed to maintain status quo with no man's land in the disputed area.

Border skirmishes in October last year left one person dead, several injured and burning down of homes and shops on both sides and resulted in a blockade of National Highway 306, the lifeline to Mizoram, for around 26 days.

The Assam Chief Minister claimed that 1,777 hectares of forest land in the three districts (Cachar, Karimganj and Hailakandi) bordering Mizoram have been encroached by Mizos.

Mizoram Chief Secretary Lalnunmawia Chuaungo rebutted the claim, saying that the lands referred to by the Assam CM had been with residents of Mizoram's border villages for over 100 years, and hence, there is no question of encroachment.

Since June 29, the troubles along the borders of the two northeastern states have resumed after the two states accused each other of encroachment of each other's territory.

On July 26, six Assam policemen and civilians from both states including many Assam security personnel were injured in the firing and border clashes.

The four disputed inter-state borders in NE India are:

Assam-Mizoram: The two states share a 164.6-km border between Assam's districts of Cachar, Hailakandi and Karimganj, and Mizoram's Kolasib, Mamit and Aizawl districts.

(Sujit Chakraborty can be contacted at sujit.c@ians.in) 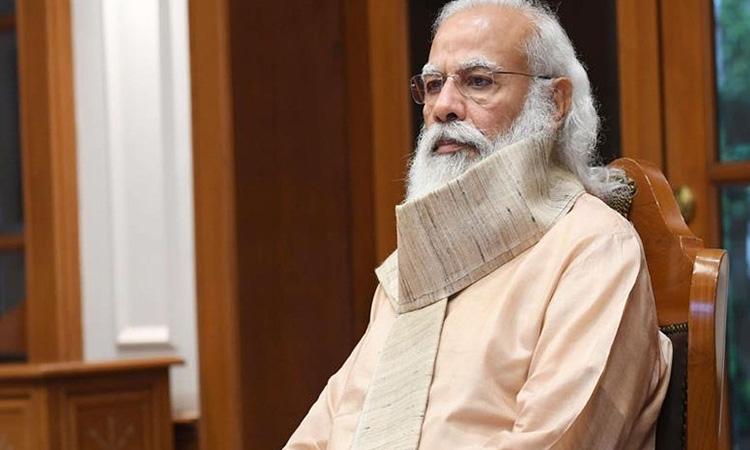 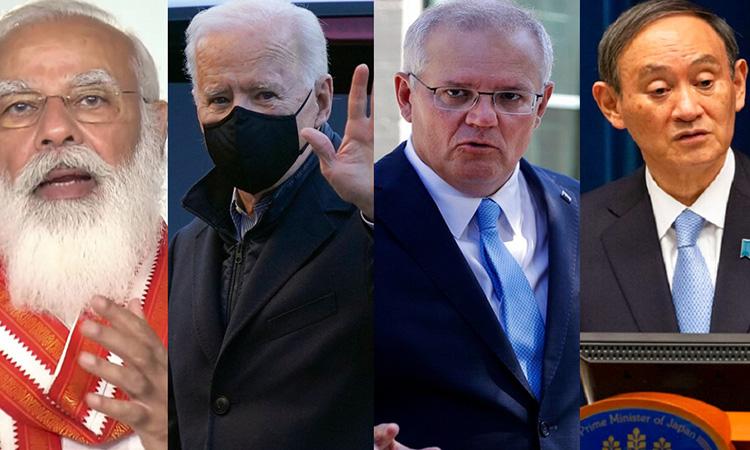 The Hocus Pocus about Quad and AUKUS 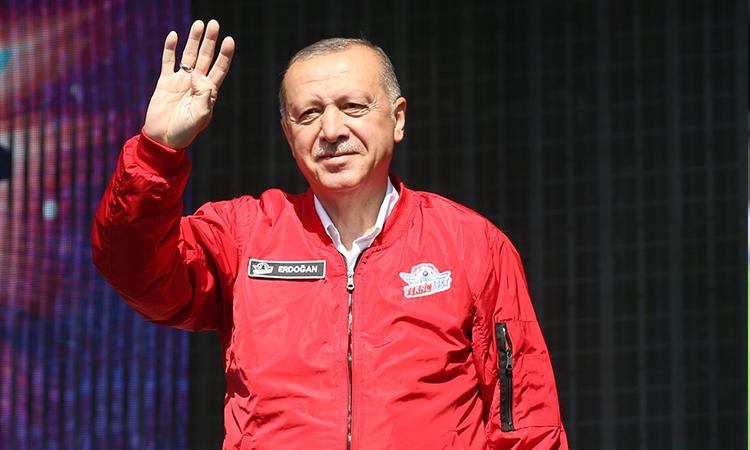 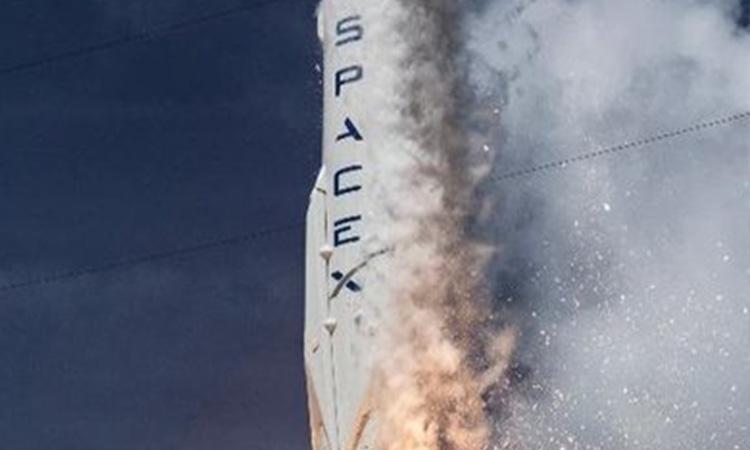 Strategy of the greats - Moving towards IR 5.0 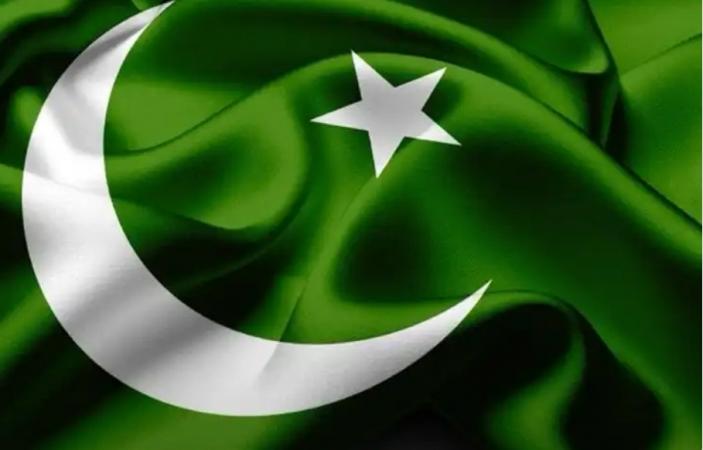 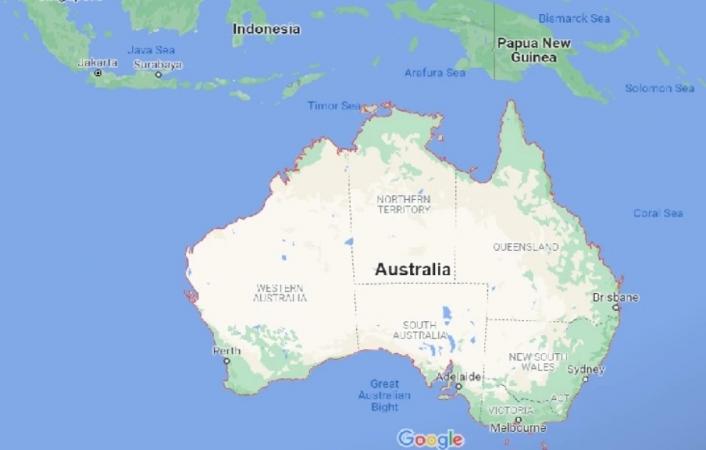 After AUKUS, is Australia developing a US-backed Military Industrial Complex?