Finally, the festival that Mumbaikars, especially the Gujaratis, have been waiting for with bated breath - the nine nights of Navratri - have dawned here on Monday.

Muffled under hideous face-masks for the past two years due to the Coronavirus pandemic-induced restrictions, this year, millions of Mumbaikars will let their hair down from tonight and dance away to make up for the two previous lost seasons.

Since dawn from Monday, the famed Mumbadevi Temple in Mumbai, Mahalaxmi Temple of Kolhapur, Tulja Bhavani Temple in Osmanabad, Renuka Devi Temple in Nanded and Saptashrungi Devi Temple in Nashik witnessed massive crowds of devotees thronging for the 'darshan' of the Goddess, besides other Devi Mandirs, who will be worshipped for the next nine nights.

The crowds were particularly huge in Mumbadevi Temple here as the city gears up for the upcoming Brihanmumbai Municipal Corporation (BMC) elections, and Kolhapur - also doubly famed as Union Home Minister Amit Shah's 'sasural' (his wife Sonal Shah hails from this town).

A prominent Navratri singer Axay Antani - who performed nearly 15-year in the UAE and other countries - said this year, people are likely to 'compensate' for being deprived of their share of dance and music in 2020-2021 due to the pandemic.

Also read | Festive meals up in the air

"A majority of the big ticket mandals (organisations) have set up shop in Borivali suburb, which has now become the festival hub, overtaking Juhu-Vile Parle-Santacruz of the past. The average daily ticket rates are Rs 500-700 and the season passes are in the range of Rs 4000-Rs 5000 per head," Antani told IANS.

The morning started with the traditional 'mangal-aartis' and ceremonial placement of a shiny 'kalash', with coconut and mango leaves, before the idols of Goddess Durga, marking the 'Ghatsthapna'.

Many of the venues, marquees and Devi temples have been richly decorated with lights, flowers and festoons as devotees pick up strings after a two-year gap.

"Many people were depressed as they missed Navratri... This year they will go all out to dance and enjoy themselves. It will be a true family outing for the next nine nights," said a former college lecturer Ramila Desai, who looks forward to chill out with her family and friends.

A businessman, Manoj Shah said for most middle-aged people it will be "routine affair" though the younger members in the family have been running around excited with sets of expensive or designer 'chaniya-choli', 'kedia' and other accessories to 'make an impression' at the Navratri fests.

With the receding monsoon still lashing many parts, many marquees have made arrangements of waterproof material in case of an unexpected downpour, said Shah, who plans to join only his society celebrations.

Mumbai will have over 350 major venues for Navratri, including some 50 with the patronage of the Bharatiya Janata Party and the rest by other political parties or leading social groups.

The BEST has arranged for open-deck double-decker and air-conditioned buses from Gateway of India to Juhu, and Gorai to Juhu for the season for local and international tourists, and facilitate people with a Rs 19 ticket for return trips during the nine nights.

In Mulund, known as a 'mini-Kutchh' and Ghatkopar's 'mini-Saurashtra', there will be the traditional Navratri Garbas with hundreds of Muslim 'dholis' (drummers) and 'shehnai' players trooping in here from Gujarat.

"The best traditional 'garba' artistes are Muslims and top singers like Osman Mir or Farida Mir are globally reputed, though they are not coming to Mumbai this year," said Antani.

While most venues will regale the participants with Navratri tunes, Bollywood songs, IndiPop, fusion and other music, there are some like the Kathiawari Chowk in Malad where only traditional singing and costumes are permitted.

Many of the venues will welcome top film-stars, models, glamour personalities over the next nine nights as Mumbai Police will monitor the revellers with drones, tight security in the city and mandatory security arrangements by all the organisers at different venues. 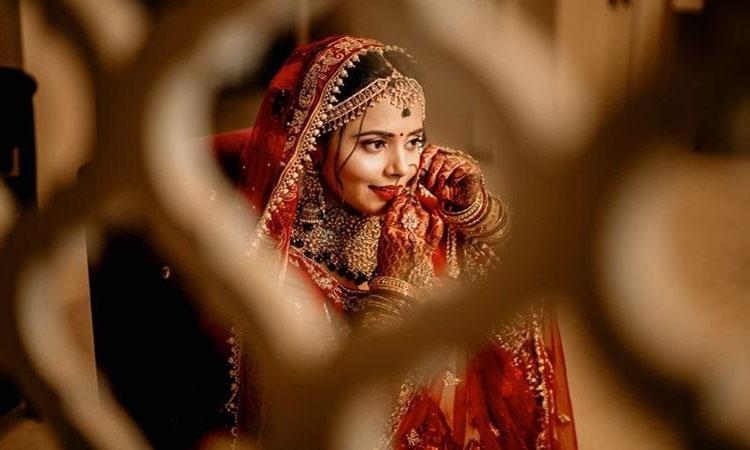 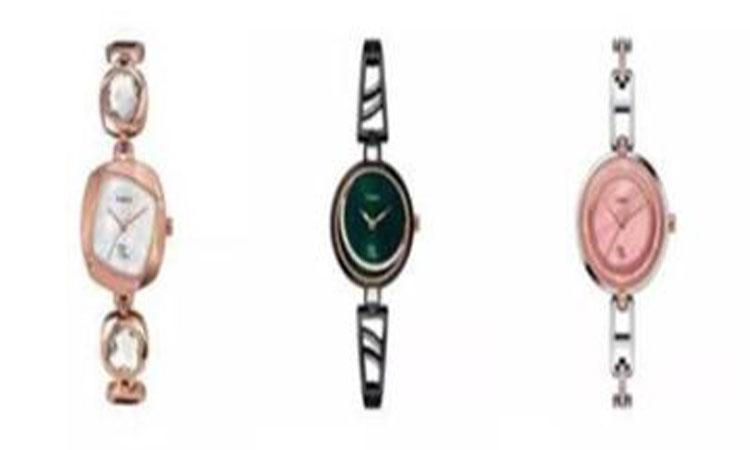 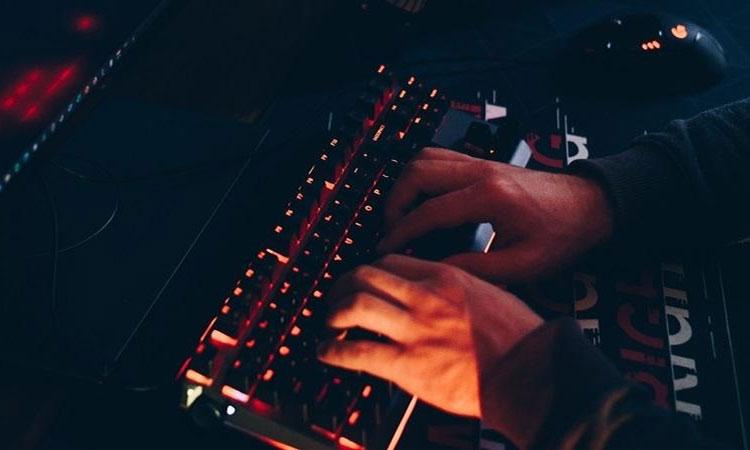 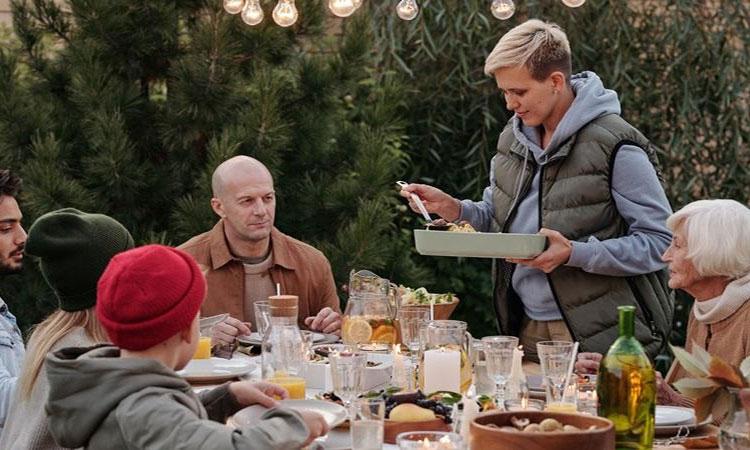