Samsung India on Sunday said it sold more than 1.2 million Galaxy devices in India worth over Rs 1,000 crore (by value) on day 1 of the online festive sales.

The Galaxy series of smartphones were among the most sought-after devices on both major e-tailers Amazon and Flipkart.

In value terms, Samsung sold Galaxy devices worth over Rs 1,000 crore in 24 hours.

Galaxy M13 was the bestseller, while the recently-launched Galaxy M32 Prime Edition was among consumers' top choice for Amazon's Kickstarter deals, according to the company

"Galaxy M33 was the top-selling 5G smartphone on Amazon. Galaxy S22, biggest deal of the year on Amazon, and Galaxy S20 FE were among the top sellers in the premium segment on Amazon," according to the company.

On day 1 of Flipkart's Big Billion Days, Samsung doubled its market share on the platform.

Galaxy F13 was among the top sellers in the 4G segment, while Galaxy F23 was the go-to 5G smartphone on Flipkart.

Galaxy S21 FE and Galaxy S22+ did well in the premium segment sales on Flipkart, according to the company.

Samsung said it is also set to consolidate its 5G and overall smartphone leadership in the country. 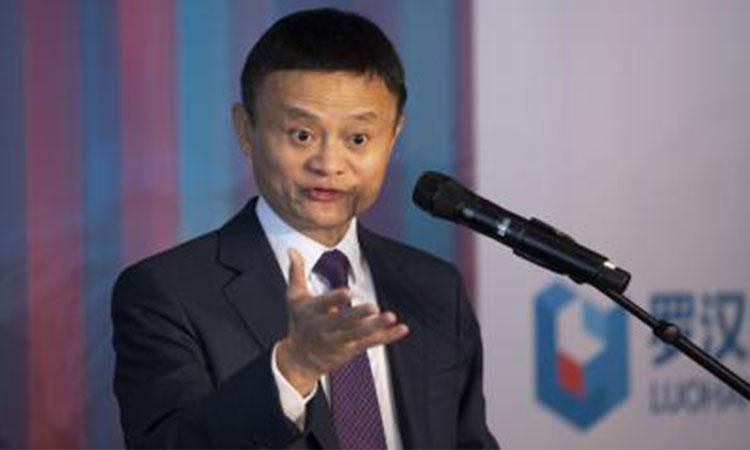 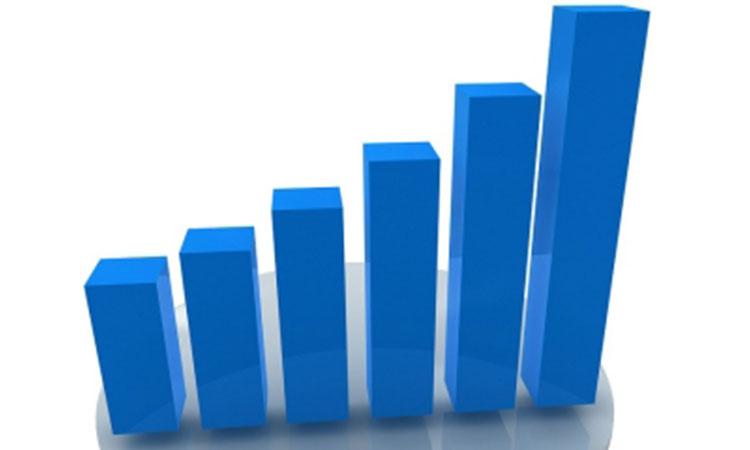 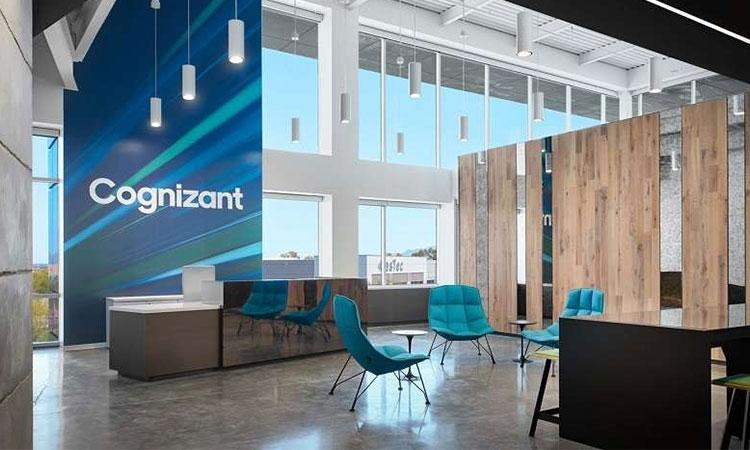 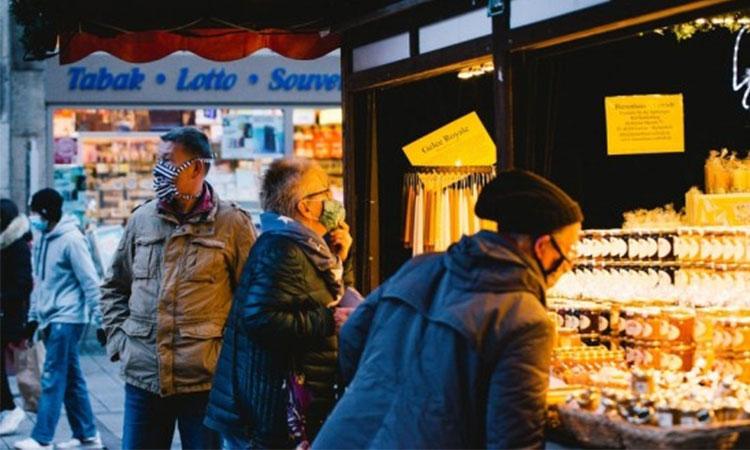