India's performance in terms of absolute GDP, per capita income and current account as well as fiscal management will accentuate it's growth, Uday Kotak, Managing Director of Kotak Mahindra Bank, said on Thursday.

Speaking at CII's Global Economic Policy Summit 2022, Kotak said that India is the fifth largest economy in the world and can rise further upwards.

However, it's growth would depend on economic performance in terms of absolute GDP and absolute per capita income and doing well on current account and fiscal management, he said.

Kotak added that for building Indian companies of global standards, the manufacturing scale needs to be enhanced.

This, he said, would be possible through cutting-edge innovation rather than being dependent on arbitrage alone.

Speaking on interest rates, Kotak said that India's rate trajectory would depend on directions provided by the US Federal Reserve.

Sanjiv Bajaj, President of industry body CII, said that the government should be credited for its continuous investment in public infrastructure. 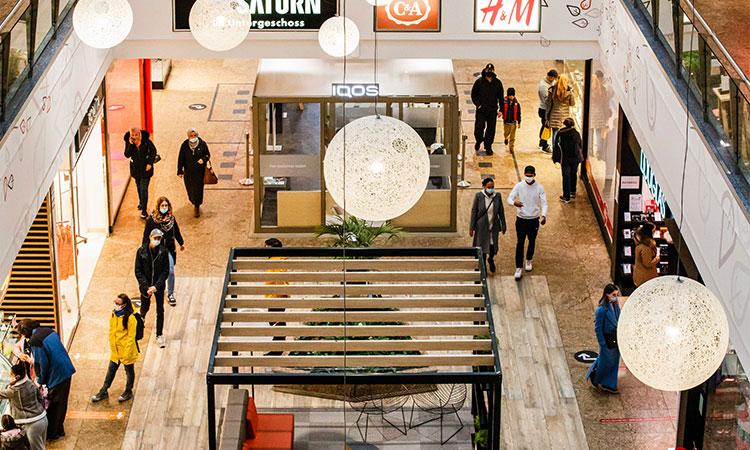 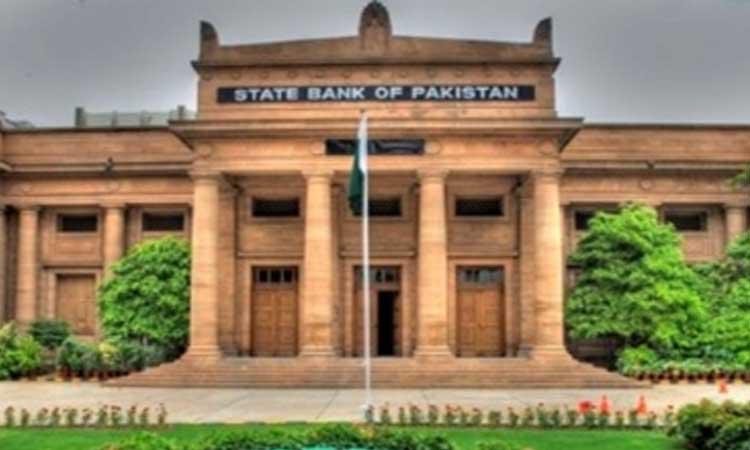 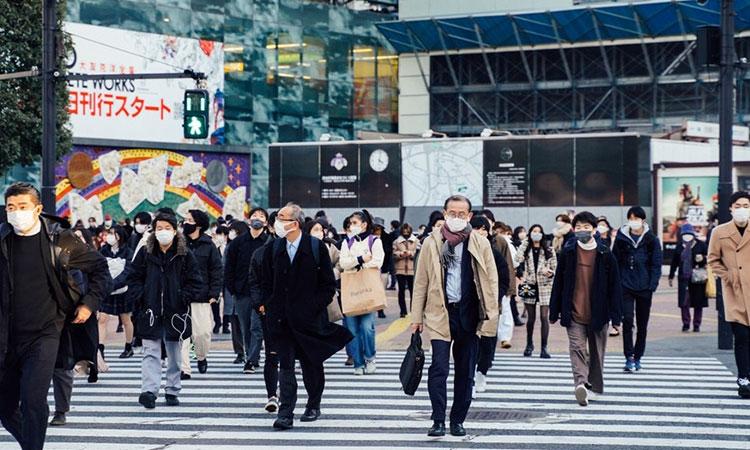 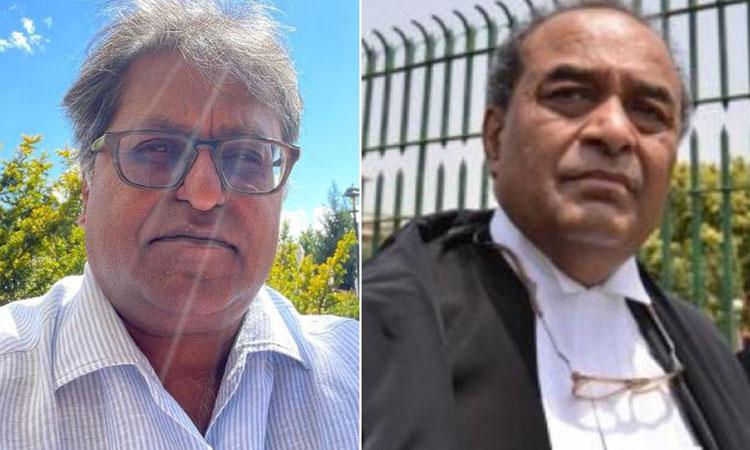