The two sides called on the North to immediately cease its provocations and condemned the latest salvo of ballistic missiles as a clear violation of multiple U.N. Security Council resolutions, the ministry said in a statement.

The three officials agreed to step up bilateral and trilateral cooperation to respond sternly against the North's nuclear and missile threats, it added.

Concerns have also been growing that Pyongyang could conduct another nuclear test in the near future. 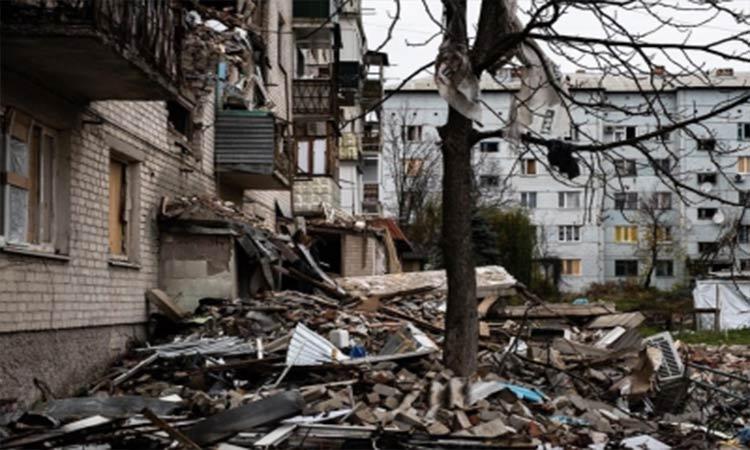 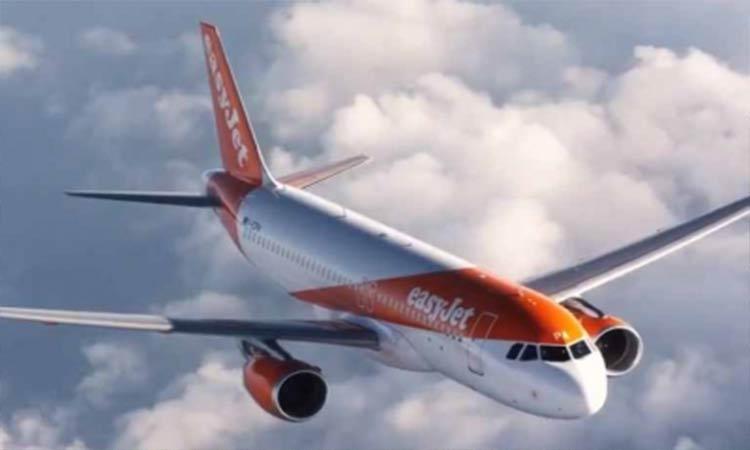 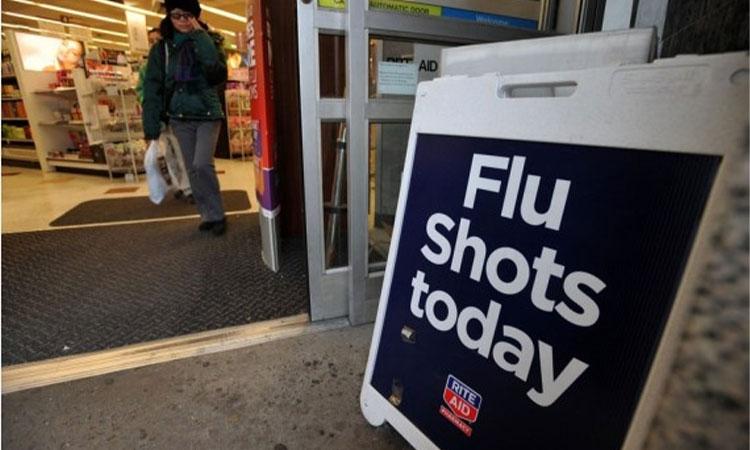 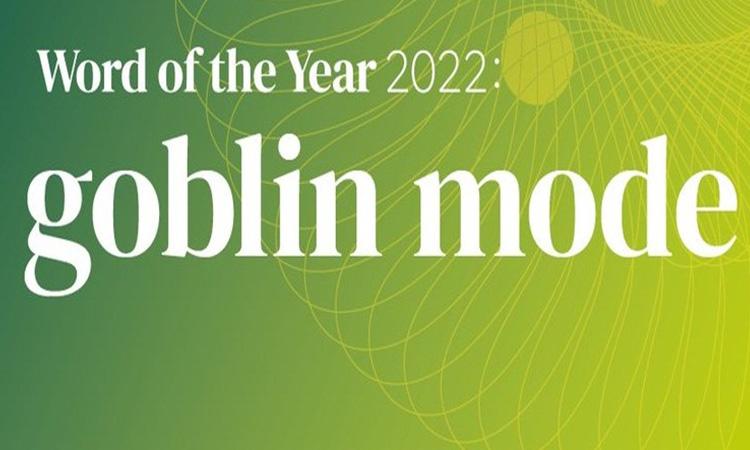