Concerns and uncertainty have risen for the estimated 44 million micro and small businesses in China amid the emergence of the Omicron variant of Covid 19. The new variant could once again lead to supply side constraints with many countries shutting down their borders. Notably, a large majority of these small firms deal in exports.

Even before the new Omicron variant of Covid 19 hit South Africa and other parts of the world, Beijing had started closing down many parts of the country after the resurgence of cases. But now with the emergence of the new variant, challenges for these SMEs have just multiplied as China is likely to impose even stricter measures.

Authorities even warned that this could pose serious challenges in hosting the Winter Olympics in February.

"SMEs are the mainstay of the market and the main source of jobs," China's Vice-Premier Liu He said at a recent forum, South China Morning Post reported. He underlined the need for the authorities to "firmly support the development of SMEs."

Though many SMEs had to permanently shut down following the Covid 19 restrictions last year, a large number of these units were able to reopen. "Exports had also opened up and these businesses were on the way to a healthy recovery but with this new variant of the virus and China's adoption of stringent measures have caused a fair amount to tension among the small business entrepreneurs," a promoter of a small business who has a factory there told India Narrative on condition of anonymity.

The worst impacted are these businesses which are located in the rural areas.

"As these units face unusual challenges, employment generation, especially in the wake of the pandemic, could slow down," the promoter added.

The ongoing shipping congestion and shortage of containers have also added to their problems.

"Global shipping snarls, including port congestion and soaring shipping costs, have also been a challenge for SMEs, eating into profits and delaying orders. Business owners have reported difficulty booking containers for their goods due to a global shortage," SCMP said.

Despite Beijing taking a host of measures to support this critical sector, these units were already reeling the pressure after the government crackdown on the private sector and other industries including real estate, education and technology. Needless to add that power shortage and rising raw material costs have dealt a bigger blow to these units compared to the larger businesses.

According to data collation portal Statista, about five million SMEs are added every year in China, representing at least a ten percent year-over-year growth rate.

In Beijing alone, there were over 3,100 industrial SMEs generating an annual revenue of more than $2.8 billion in 2017.
. 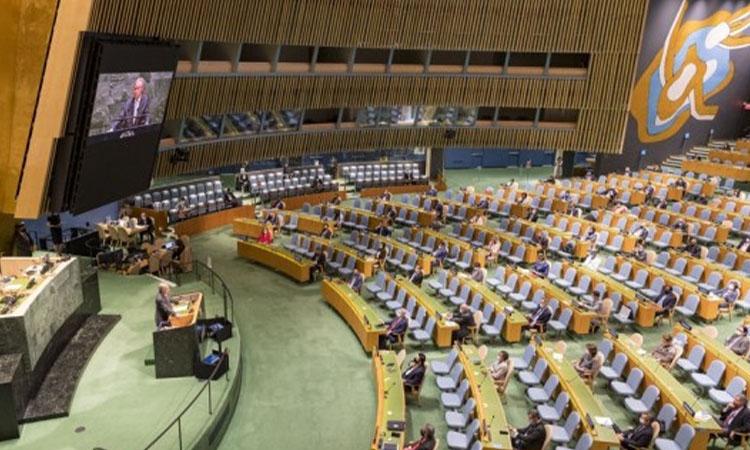 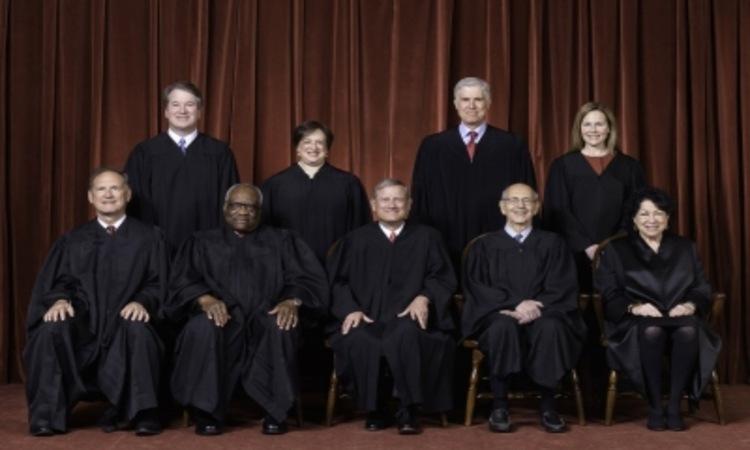 US SC to consider challenge to university 'reservations' affecting Indian-Americans 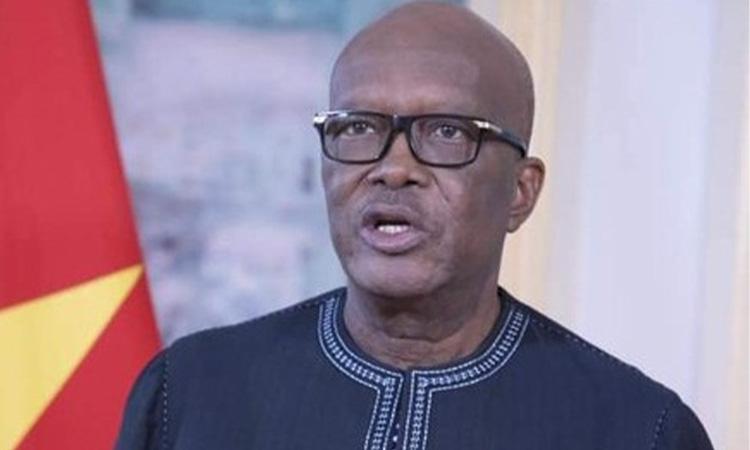