When Lionel Messi first came to Spain to join Barcelona, he was 13-14 years old and coming all the way from his native Argentina, found it tough adjusting to the different country and living alone, says hid one-time captain Marc Valiente, currently playing for FC Goa in the Indian Super League (ISL).

But the Argentine soon settled in and has since come a long way to be considered one of the greatest players the sport has ever seen, playing for more than a decade for his childhood-club Barcelona. Messi is currently leading Argentina at the 2022 World Cup in Qatar.

The 35-year-old defender Marc Valiente is finding his feet comfortably in India, saying that the playing style and environment here are similar to what he has been trained for right from his time at Barcelona's academy as a teenager.

The defender talks about the early days when Messi had first been brought to the academy. As the team was being trained in playing the fast-paced touch football that has become synonymous with Barcelona, Valiente said that Messi's quality at the time had stood out immediately.

Over the years, many experts have spoken about a youngster's first touch being a good indicator of the quality they possess. For nearly two decades now, Messi has become a symbol of that idea. But before he went on to become one of the game's all-time greats aided by his immaculate touch, Valiente and the others in the academy had been witnesses.

"What I remember from that time was we used to play two touches - it was our style of game. We played one side to another as fast as we could, using one or two touches," Valiente was quoted as saying in a report on the ISL's official website.

"He touched the ball maybe six or eight times [in the same time] that we did two touches. It was something different that we never experienced. You could see that he was someone different. We never knew that he would become the best player ever but Leo, as a 14-year-old, was like that," he said.

Having been part of what is considered one of the greatest batches of players to come through from the Barcelona academy, Valiente said that one of the key factors in developing young players is to give them education as well as a lot of playing time.

Former India player Izumi Arata, who coaches Under-19 players at the Reliance Foundation Young Champs academy, which aims at the holistic development of young talent, echoed this sentiment.

"Talent is everywhere. The pool is huge. You just need to make extra efforts to reach out to all parts of this country and I think Reliance Foundation is doing a fantastic job by keeping scouts in many cities and states to find the best talents from all over the country. We need much more academies with this kind of vision," Arata said.

The Hero ISL this season has seen the new spaced out schedule being used to its full extent by the coaches, as more and more young players have been afforded playing time.

Twenty-two players under the age of 25 have made their debuts this season in the ISL and 20 of those have been Indian players, which is in line with the ISL's objectives of providing a platform for breakthrough Indian talents. 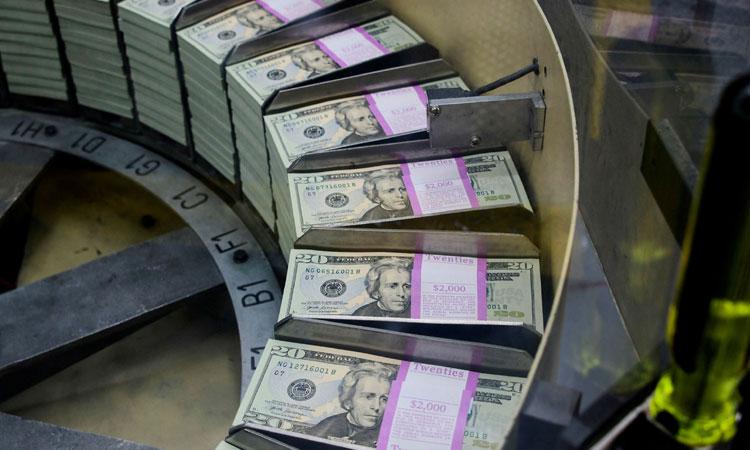 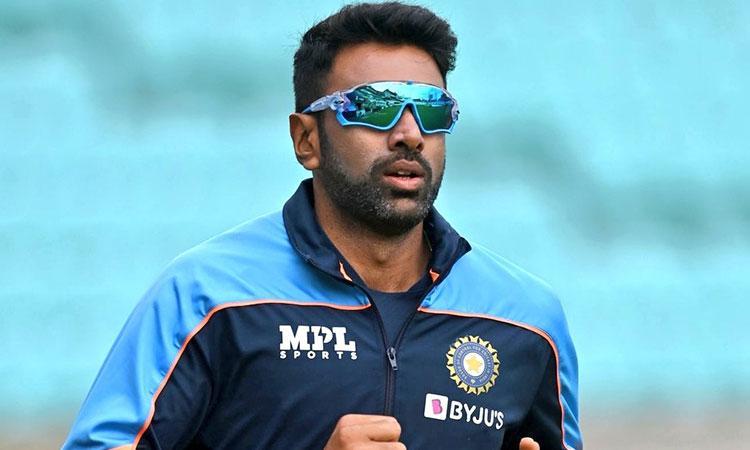 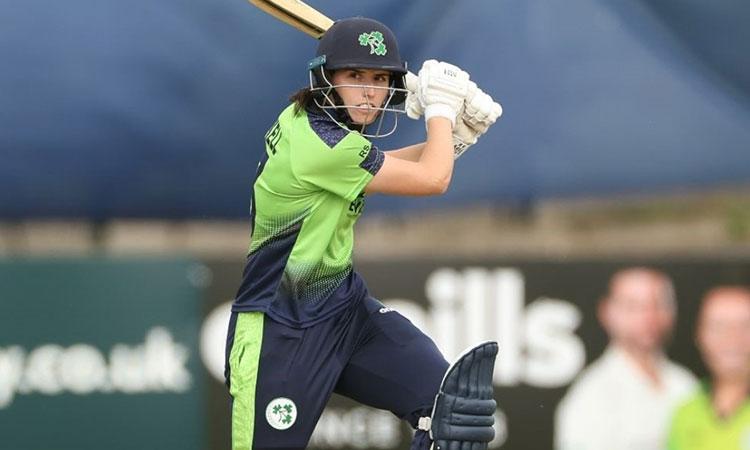 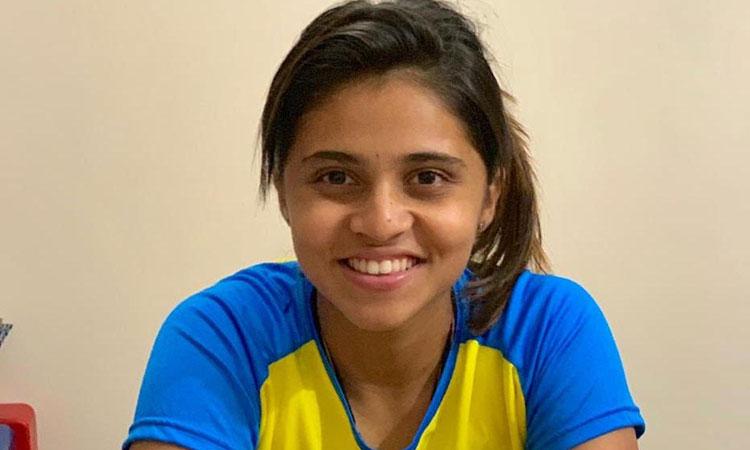