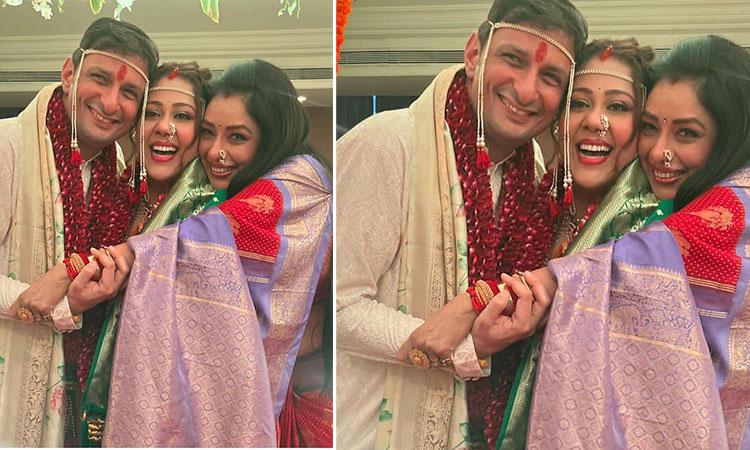 'Kumkum Bhagya' actor Rushad Rana weds Ketaki Walawalkar
IANS - Thursday , 05 January 2023 | 10 : 46 AM
Rushad's co-actor Krishna Kaul expressed his happiness on being part of his special day. 'Anupamaa' actress Rupali Ganguly also shared the picture of the newly-wed couple on her Instagram handle. He shared: "I feel like Rushad is a part of my family, I share a very special bond with him. When he informed us about his wedding, we all were very happy for him and excited to be a part of this special day of his life. 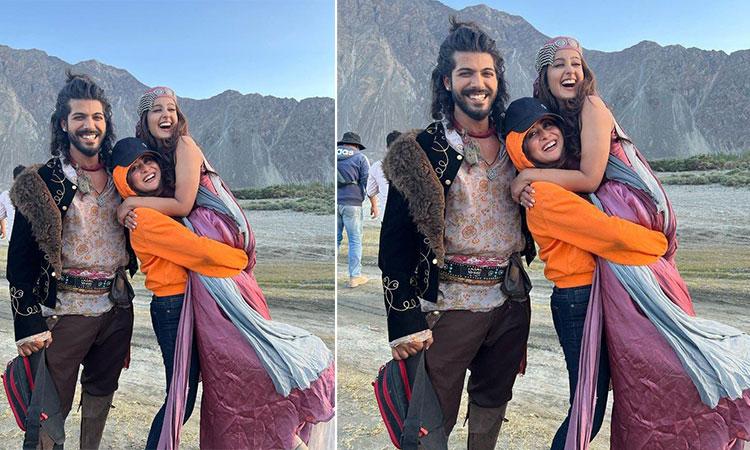 Falaq Naaz remembers Tunisha on her birth anniversary
IANS - Thursday , 05 January 2023 | 10 : 41 AM
She also shared a picture with Tunisha and Sheezan and wrote in the caption about her birthday celebration plans for her and how she had planned a surprise party, and had even purchased a dress. The 'Sasural Simar Ka' actress wrote: "Tunnu mera bachcha, Kabhi nahi socha tha ki aese wish karungi tujhe, tu jaanti thi ki Aapi ne plan kiya hai tere liye surprise (Tunnu... never thought will be wishing you like this, you knew Aapi has planned a surprise for you), I wanted to see you wearing that pretty princess dress, main tujhe taiyar karti tera cake banwati, tera wo surprised face dekhna tha mujhe 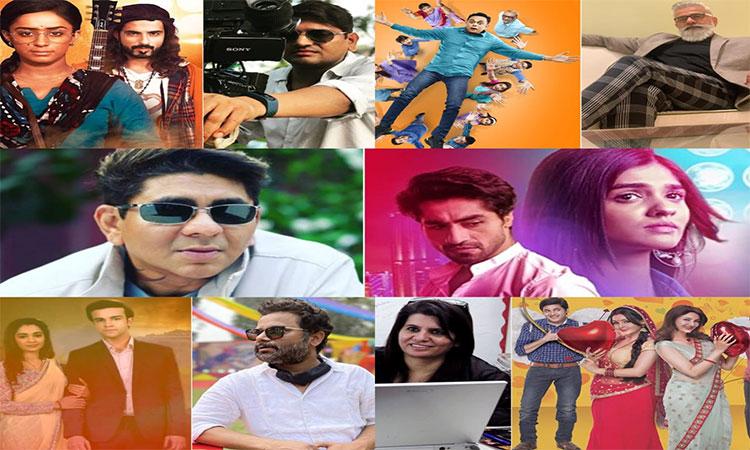 2023 promises to be a year of twists and leaps in TV show storylines
IANS - Monday , 02 January 2023 | 10 : 03 AM
The show that started from January 12, 2009, formerly starred Hina Khan, Karan Mehra, Shivangi Joshi and Mohsin Khan. Since October 2021, the new cast including Pranali Rathod and Harshad Chopda as the third generation became part of the show and famous jodi of Naira and Kartik (Shivangi and Mohsin) bid adieu to the daily soap. 'Yeh Rishta Kya Kehlata Hai' stands at the testimony of how leaps have evolved. 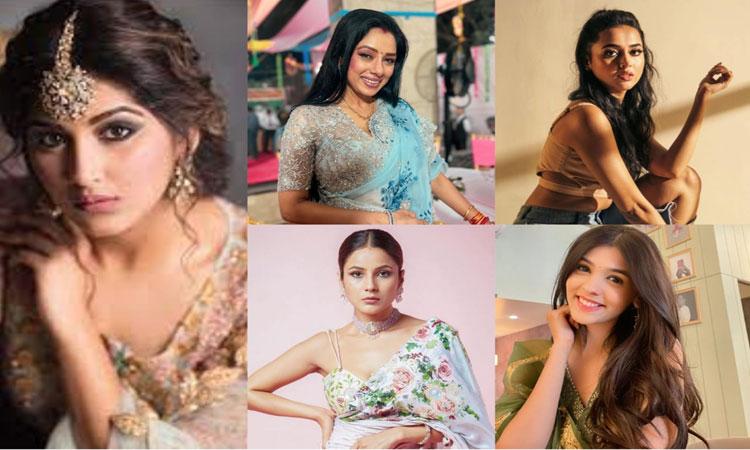 Five TV actresses who will rule the charts in 2023
IANS - Sunday , 01 January 2023 | 08 : 40 PM
TV celebrities are loved by many not just for their stunning acting skills but also for their bold fashion sense and this makes them trending on the Internet. Looking at several factors like their social media engagement, fan following, and the amount of buzz they are creating, these actresses are sure to be on the top even in the coming year.
Advertisement 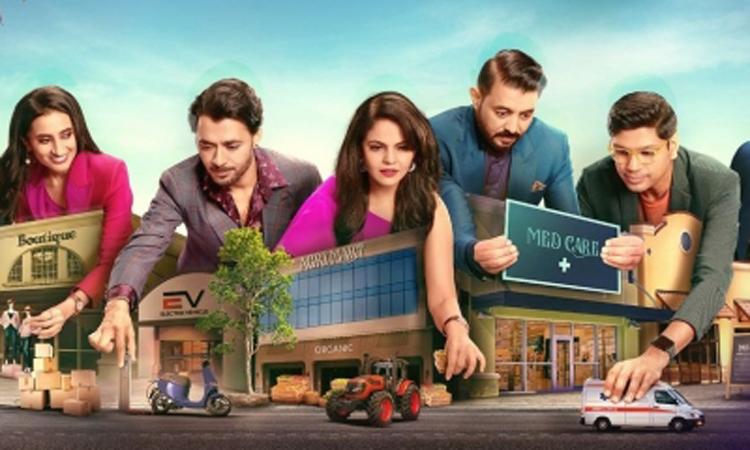 Fun, dance, awards - and sharks: Much to watch on TV in New Year week
IANS - Saturday , 31 December 2022 | 08 : 00 PM
It is time to say goodbye to 2022 and welcome 2023 with new energy and positivity. New Year is the time for fresh beginnings and what better way to start the year off right than by enjoying exciting and entertaining programmes on our TV sets? Television show makers are all set to entertain the audience with exciting New Year specials as well as new fictional and reality dramas. Here's a selection of what must watch this New Year to rejuvenate your mind and make your days more exciting. 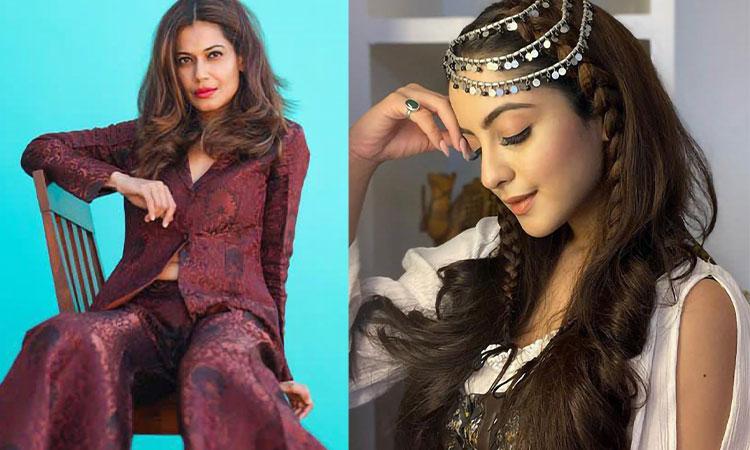 Payal Rohatgi doubts if Tunisha had control over her finances
IANS - Saturday , 31 December 2022 | 05 : 39 PM
She wrote in her story: "Please investigate whether Tunisha was having control on her own finances? As I heard her respected mother saying that she paid the driver 50K for Sheezan that Tunisha took without her knowledge. So why did Tunisha take money from her driver to use? Also if she was planning to go to Chandigarh then all arrangements were being done by the mother as conveyed in her interview." 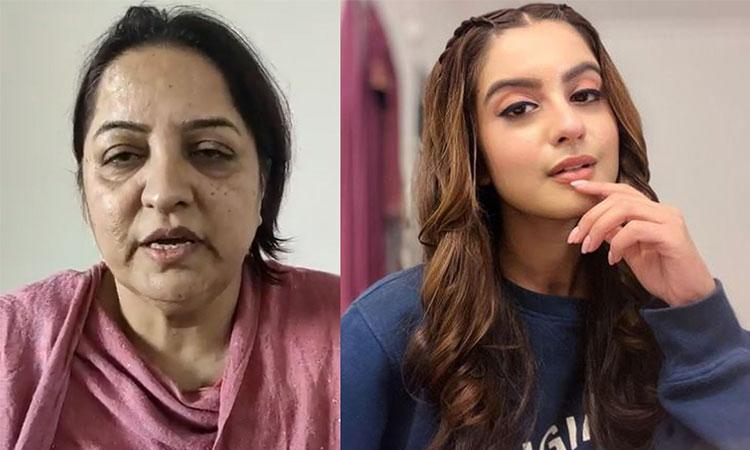 'Pressure' on Tunisha to convert to Islam, claims mom Vanita Sharma
IANS - Friday , 30 December 2022 | 02 : 43 PM
.Speaking to the media, she said that Tunisha was constantly harassed in different ways by her ex-boyfriend Sheezan Khan - currently in custody - and his family, she was forced to do many things against her wishes and pressures were allegedly built on her to embrace Islam. Vanita Sharma's contentions came a day after Union Minister of State for Social Justice Ramdas Athawale visited the bereaved family 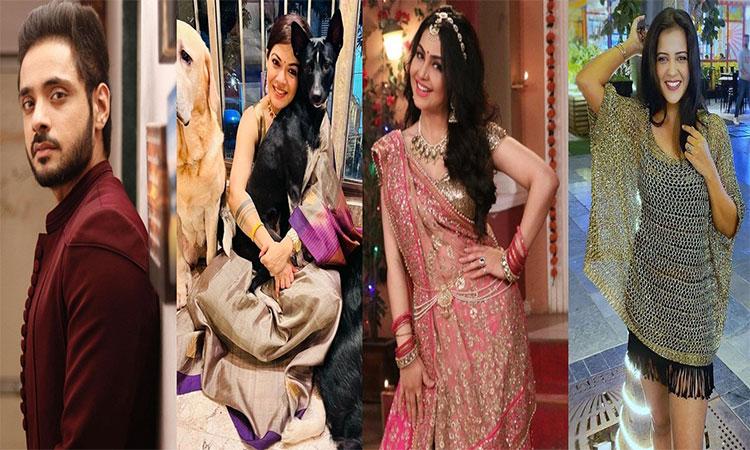 Solo trip, self-love, gratitude: How TV actors plan to welcome the New Year
IANS - Thursday , 29 December 2022 | 03 : 57 PM
Adnan Khan spoke about newer opportunities in the New Year: "I believe that every day is a new opportunity, and this New Year brings a fresh set of 12 months and 365 days to make the best out of it. I received a special gift this year that I am carrying over to the following year which is my ongoing show 'Kathaa Ankahee'. The storyline is acting like a source of inspiration for me and I am sure it will drive me toward a better tomorrow
Advertisement 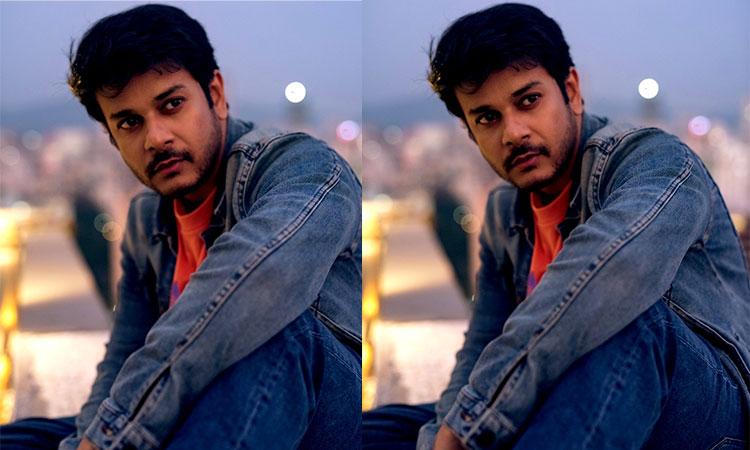 Jay Soni joins the show 'Yeh Rishta Kya Kehlata Hai', fulfils his mother's wish
IANS - Thursday , 29 December 2022 | 03 : 02 PM
"My mom would always ask me when will you work in 'Yeh Rishta...' and I would reply, 'Ma, there has to be a nice opportunity.' And this was the right opportunity. I had a meeting with the producer and I said, 'Okay sir, I'm doing the show'. I really respect him as a maker. He is brilliant and his vision is superb." 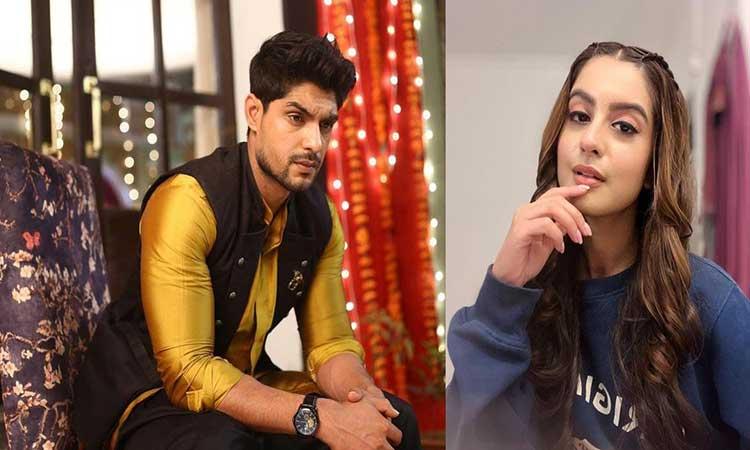