Pakistan retained in FATF ‘grey list’, asked to do more to counter terror financing
Newsmen News Desk - Saturday , 05 March 2022 | 10 : 49 AM
“Pakistan has completed 26 of the 27 action items in its 2018 action plan… Pakistan provided further high-level commitment to address these strategic deficiencies pursuant to a new action plan that primarily focuses on combating money laundering,” the task force noted in its review of the country’s performance. 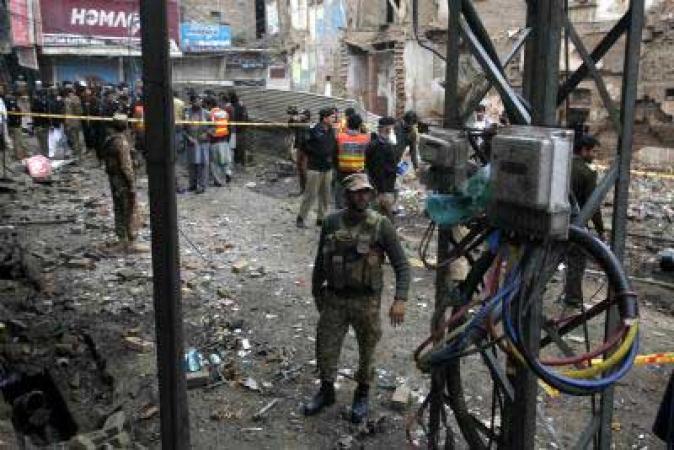 Peshawar mosque suicide blast toll rises to 56
IANS - Saturday , 05 March 2022 | 08 : 50 AM
Officials, who termed the incident a suicide attack, initially said that two attackers were involved. However, CCTV footage released later in the day showed a lone attacker clad in a black shalwar kameez reaching the mosque in the city's Qissa Khwani Bazaar on foot and brandishing a pistol. 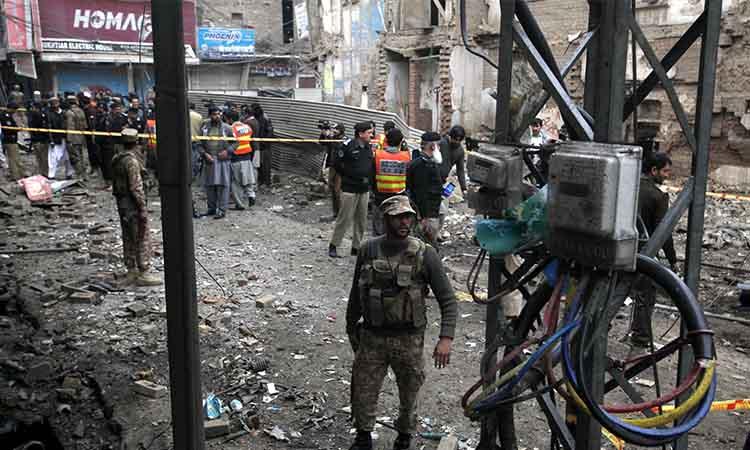 Suicide blast in Peshawar Shia mosque kills at least 30
IANS - Friday , 04 March 2022 | 10 : 17 PM
At least 80 people have been injured, according to Khyber Pakhtunkhwa (KP) minister Kamran Bangash. KP government spokesman Barrister Mohammad Ali Saif said at least 30 people have been killed in the explosion, which he said was a suicide attack, adding that two terrorists were involved in the attack. 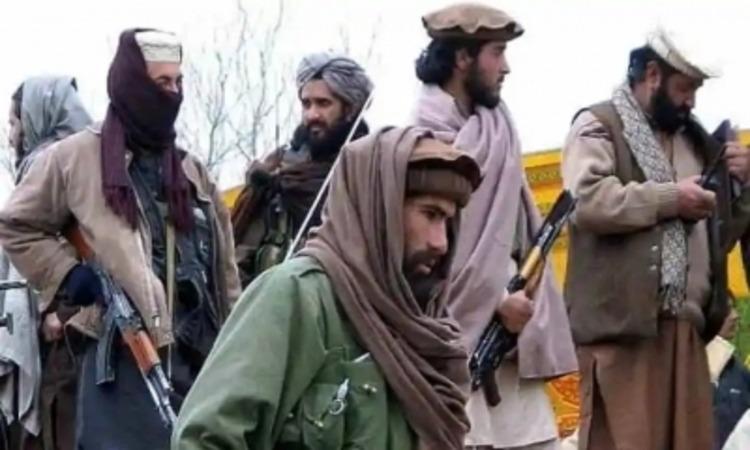 Foreign terrorists in Afghanistan pose threat to Pak: Envoy
IANS - Monday , 21 February 2022 | 10 : 23 AM
Mansoor Ahmad Khan, Pakistan's Ambassador to Afghanistan, has said that the presence of foreign terror groups like the Islamic State (IS) and Al Qaeda in the war-torn country poses a threat to Islamabad, as well as to the entire region, the media reported. The Ambassador also said that Pakistan has been trying to improve trade, social, economic and political ties with Kabul.
Advertisement 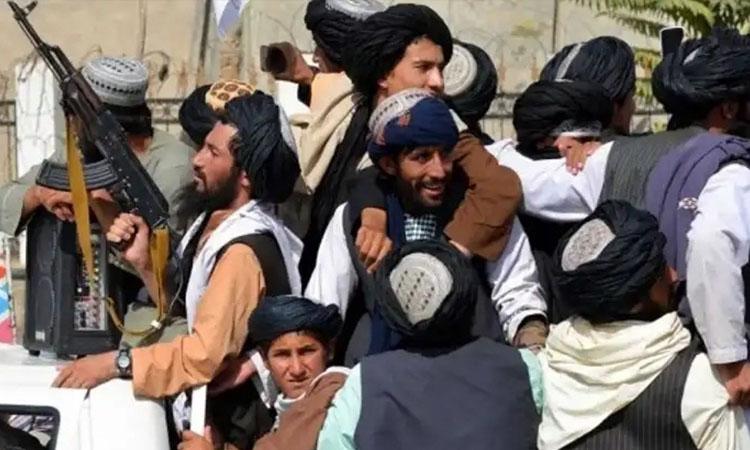 Taliban's rise can revive terrorism in Asia and Africa, India tells UN
IANS - Tuesday , 15 February 2022 | 09 : 45 PM
The CTC open briefing started with remarks from Ambassador T S Tirumurti, the Permanent Representative of India to the United Nations who is also the chief of the Counter-Terrorism Committee. It was attended by officials from the UN Counter-Terrorism Committee Executive Directorate (CTED), INTERPOL, the UN Office on Drugs and Crime and representatives from the Member States of South and South-East Asia. 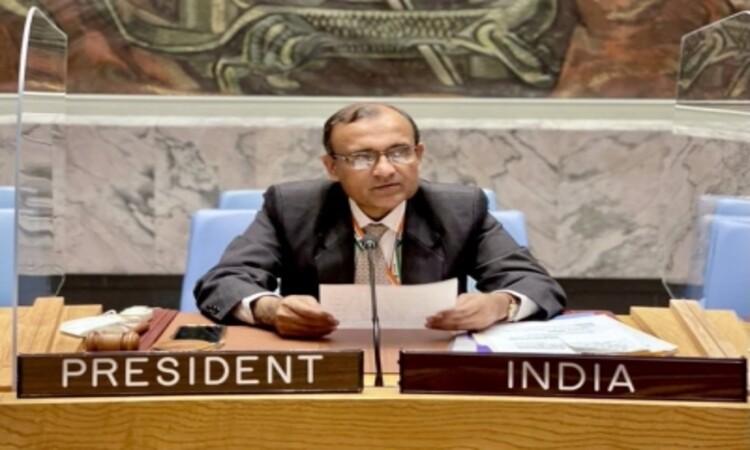 India criticises UN terror report for ignoring JeM, LeT
IANS - Thursday , 10 February 2022 | 12 : 42 PM
While silent on the terrorist groups like the JeM and the LeT that pose threats to India, the report mentions the anti-Beijing Uyghur separatist groups, the Eastern Turkistan Islamic Movement (ETIM) and the Turkistan Islamic Party (TIP) in its sparse coverage of South Asia. 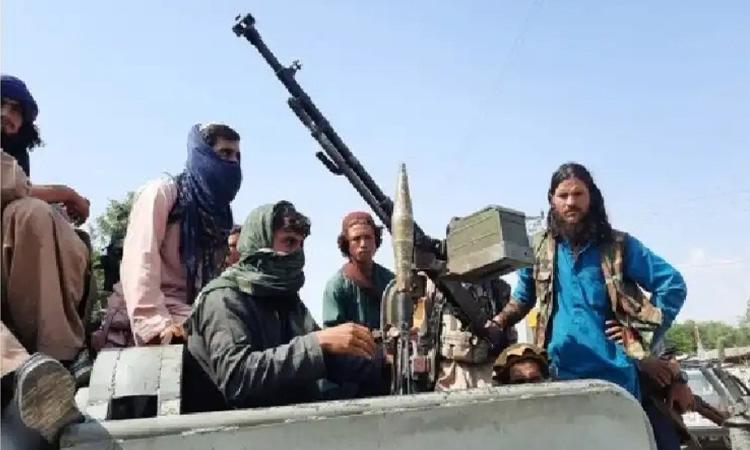 Al Qaeda, IS reconstituting in Afghanistan: US official
IANS - Thursday , 10 February 2022 | 11 : 19 AM
Gen. Michael Michael Erik Kurilla, the nominee to head the US Central Command (CENTCOM), made the remarks while addressing the Senate Armed Services Committee, TOLO News reported. "One of the challenges is the threat to the homeland from Al Qaeda and IS-K (Khorasan). They are reconstituting. The Taliban has not renounced Al Qaeda. IS-K, with the release of the prisoners both from the Bagram prison and Pul-e-Charkhi are in a process of reconstituting," he said. 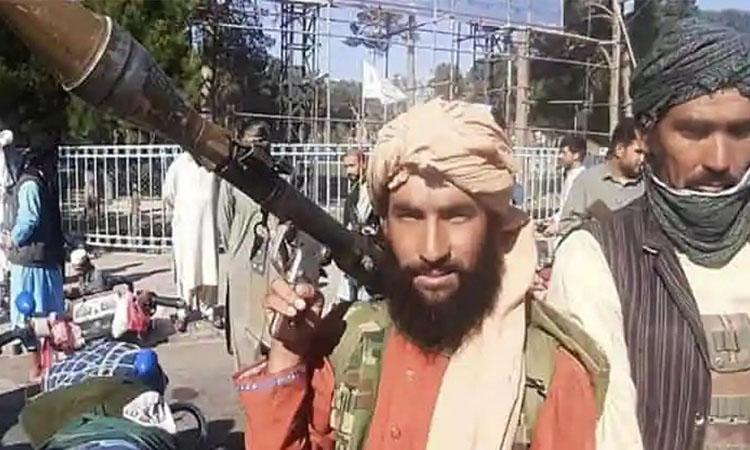 Al-Qaeda in Indian Subcontinent retains presence in Afghanistan
IANS - Tuesday , 08 February 2022 | 08 : 25 PM
AQIS is retains a presence in the Afghan provinces of Ghazni, Helmand, Kandahar, Nimruz, Paktika and Zabul, where the group fought alongside the Taliban against the ousted Government. AQIS is estimated to have between 200 and 400 fighters, mainly from Afghanistan, Bangladesh, India, Myanmar and Pakistan, the report said.
Advertisement 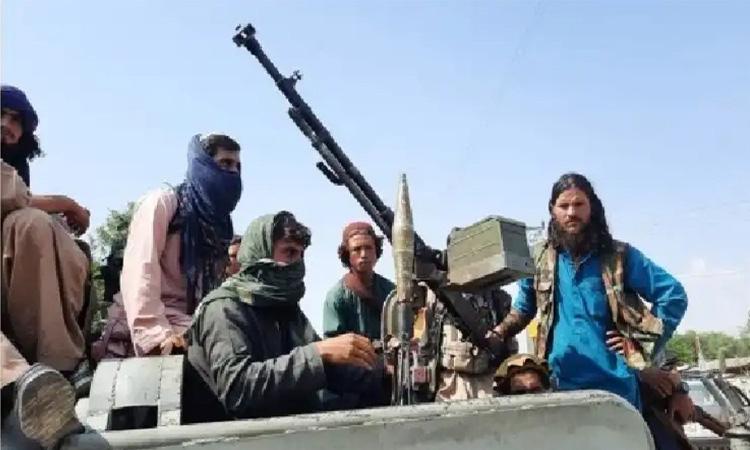 Taliban rejects UN report of foreign terror groups in Afghanistan
IANS - Tuesday , 08 February 2022 | 12 : 08 PM
In a statement on Monday, the Taliban's Foreign Ministry said: "The Islamic Emirate of Afghanistan strongly rejects the recent report by the UNSC Monitoring Team asserting an increase of foreign groups in Afghanistan. The Islamic Emirate deems such reports lacking evidence, documents and addresses neither in the interest of Afghanistan, the region or the world." 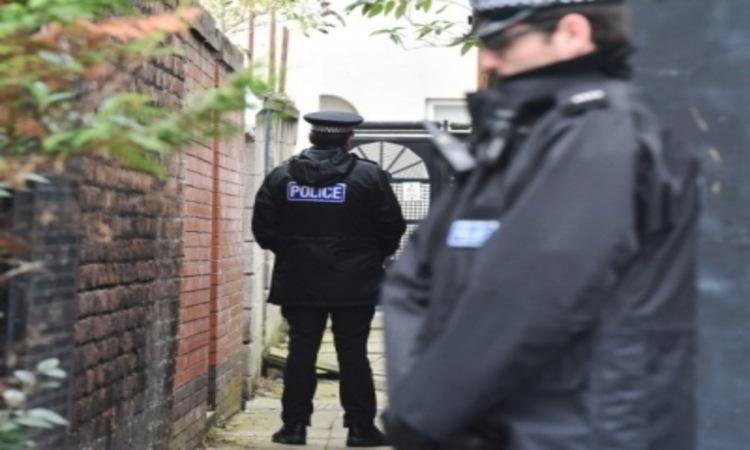 Pakistani exiles targets of Pakistani establishment: UK Police
IANS - Monday , 07 February 2022 | 09 : 41 AM
One of the endangered persons is said to be an academic Dr Ayesha Siddiqa, who has consistently taken the Pakistani military to task in her writings. She is said to have received information that elements in the Pakistani drug mafia would be asked to take an aim at her. "That sense of being secure is gone," she was quoted as saying.
Advertisement