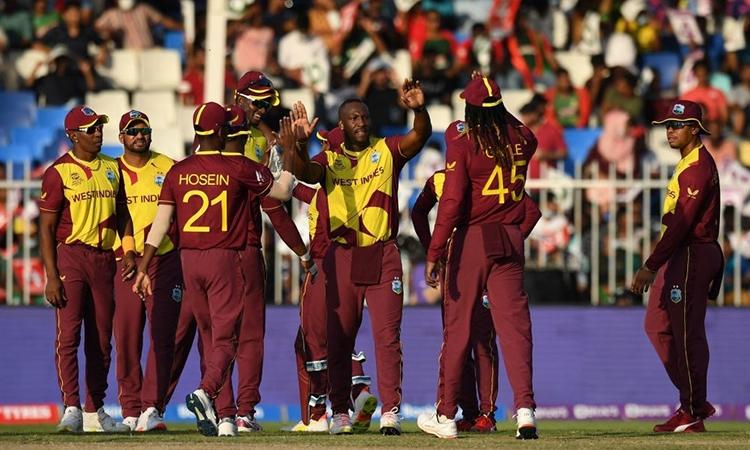 T20 World Cup: West Indies stay alive with 3-run win over Bangladesh
IANS - Friday , 29 October 2021 | 09 : 55 PM
After West Indies rode on some lusty hitting by Nicholas Pooran (40) and Roston Chase (39) to put together 142/7, which looked like a par score for this track, Bangladesh were restricted to 139/5 in 20 overs thanks to some disciplined bowing by the winners. Chasing 143, Bangladesh lost both openers Shakib Al Hasan and Mohammad Naim in successive overs of the power-play. 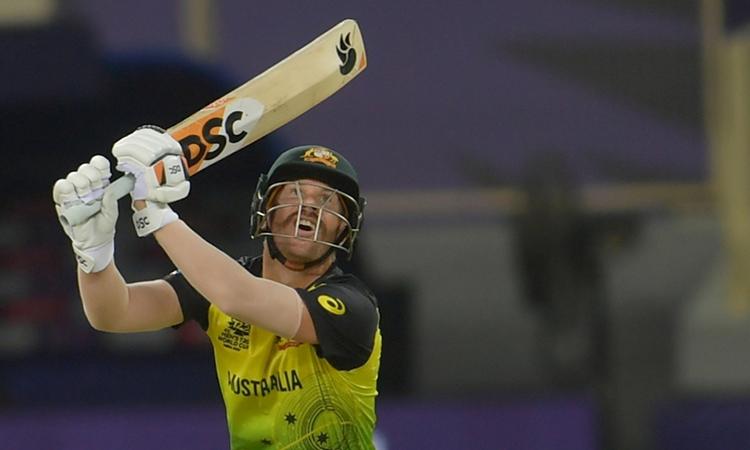 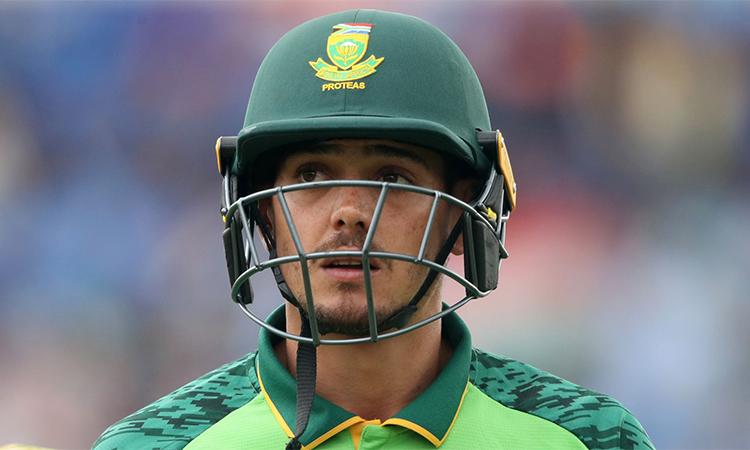 Quinton de Kock terms it a 'misunderstanding', says ready to take the knee
IANS - Thursday , 28 October 2021 | 06 : 09 PM
De Kock had decided to withdraw from the match against West Indies after the Cricket South Africa Board issued a directive asking all players to take the knee before the start of the match. Terming the entire episode as a misunderstanding. de Kock said that he was sorry for "all the hurt, confusion and anger" that his decision has caused. "If me taking a knee helps to educate others. and makes the lives of others better. I am more than happy to do so. I did not in any way mean to disrespect anyone by not playing against West Indies, especially the West Indian team themselves. Maybe some people don't understand that we were just hit with this on Tuesday morning, on the way to a game," de Kock said in a statement on Thursday. 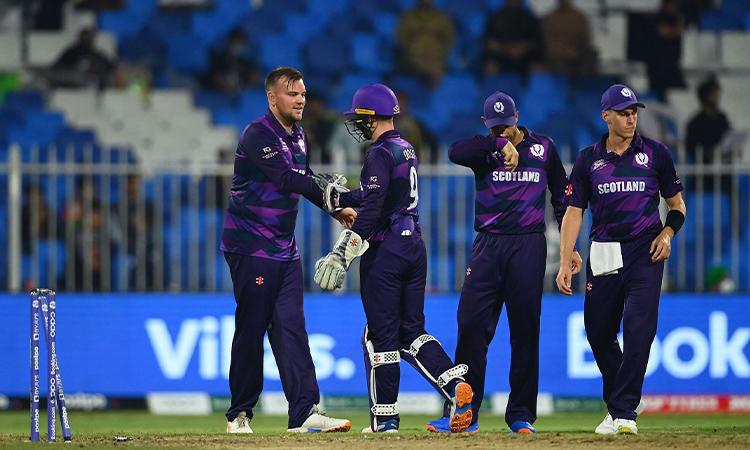 T20 World Cup: Trumpelmann, Smit lead Namibia to first-ever Super 12 victory
IANS - Thursday , 28 October 2021 | 11 : 11 AM
The win also marks Namibia's first-ever win in Super 12 stage of the mega event, going ahead of India and New Zealand while Scotland remain at the bottom of the points table for Group 2. It was a commendable effort from Scotland to take the game to the final over despite not having many runs to defend.
Advertisement 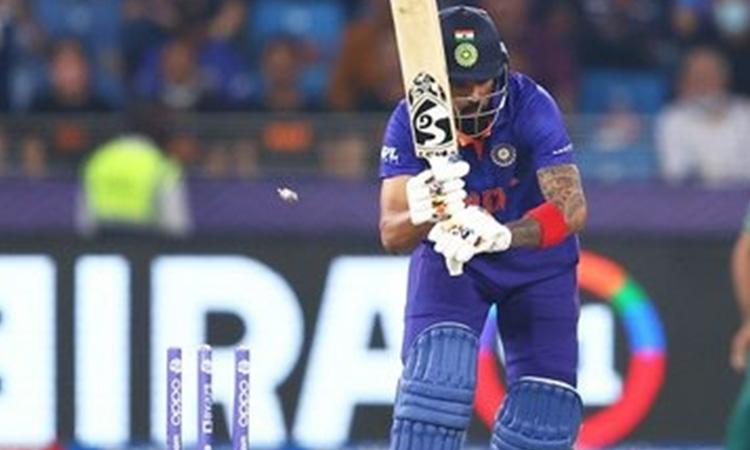 T20 World Cup: How inswinger and googly could cause trouble for Indian team
IANS - Wednesday , 27 October 2021 | 11 : 58 PM
There is no doubt about the quality of talent in the Indian batting order, with anyone capable of delivering a match-turning innings on their day. But last Sunday's ten-wicket hammering from Pakistan in the tournament opener has revived a painful memory: the early fall of the openers, especially to inswingers. In a T20I, openers getting a good start means that the team can build up on it and end at an imposing total. But when the vice-versa happens, then the other batters take up the rebuilding act and finish at a just-par total. 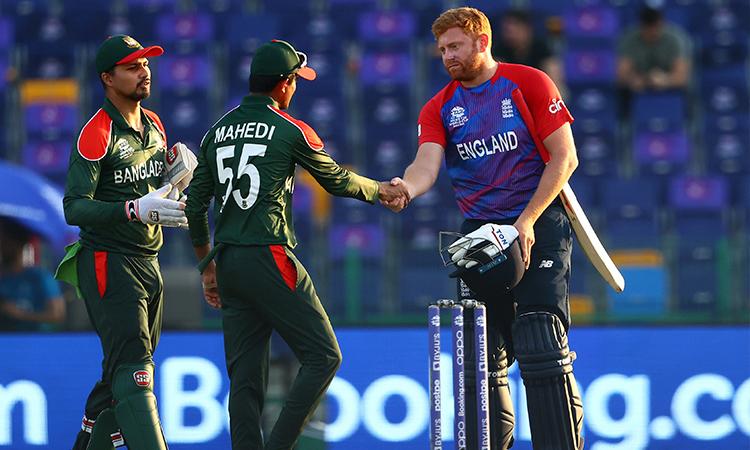 T20 World Cup: Bowler, Roy power England to 8-wicket win over Bangladesh
IANS - Wednesday , 27 October 2021 | 08 : 50 PM
This was England's second successive victory in the Super 12s of the tournament and they moved to the top of the points table in Group 1. England's bowlers - Tymal Mills (3/27), Liam Livingstone (2/15) and Moeen Ali (2/18) produced their second clinical performance of the tournament and restricted Bangladesh to 124/9 in 20 overs. Chasing a modest target for victory, openers Jason Roy and Jos Buttler gave England a flying start, scoring 50-1 in the powerplay. 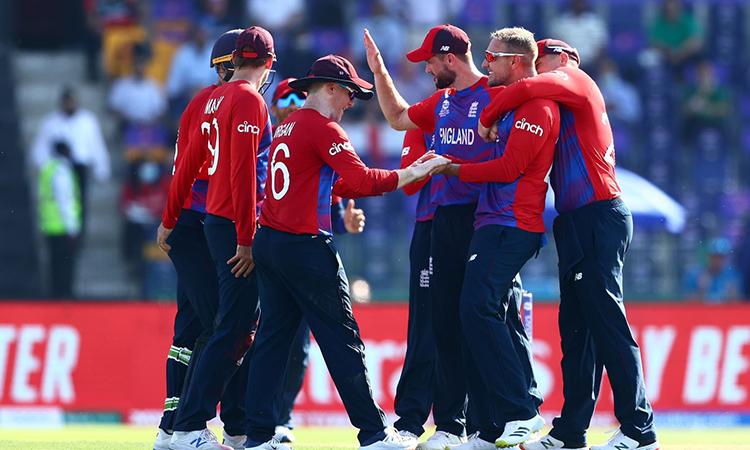 T20 World Cup: England restrict Bangladesh to 124/9
IANS - Wednesday , 27 October 2021 | 07 : 41 PM
After winning the toss and opting to bat first, Bangladesh were off to a terrible start as they lost their top three batters inside the powerplay. Just like their previous game, Eoin Morgan's decision to throw the new ball to Moeen Ali worked well as he dismissed Liton Das (9) and Mohammad Naim (5) in successive deliveries of the 3rd over. 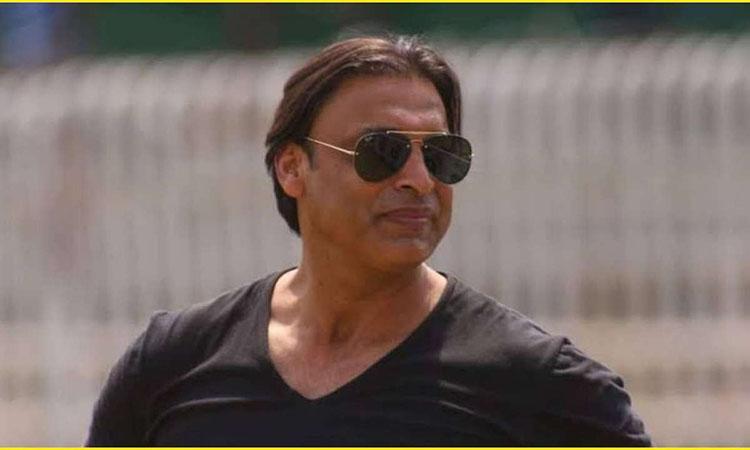 Shoaib Akhtar walks out of talk show after being 'insulted' on national TV
IANS - Wednesday , 27 October 2021 | 04 : 18 PM
Akhtar, nicknamed the Rawalpindi Express, was on the show discussing the Babar Azam-led team's performance in the ongoing ICC T20 World Cup along with cricketing greats such as West Indies' Vivian Richards and England's David Gower.
Advertisement 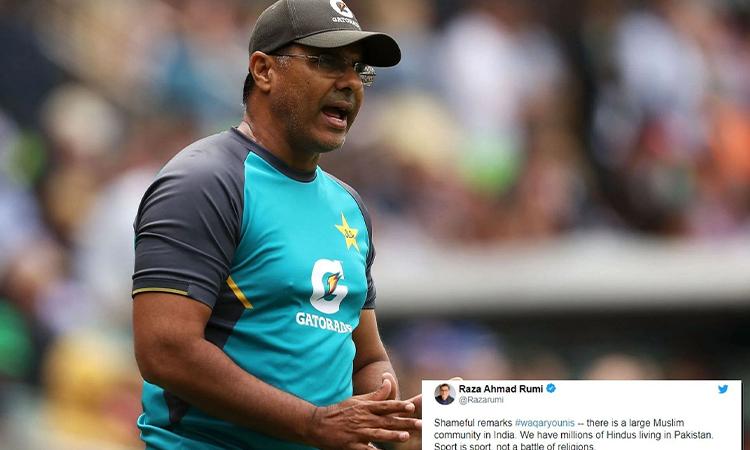 Waqar Younis apologises 'with folded hands' after controversial remark
IANS - Wednesday , 27 October 2021 | 01 : 21 PM
Younis, who is also the Pakistan cricket team's former bowling coach and resigned just a month before the start of the ICC T20 World Cup, was slammed by former India cricketers and commentators for his controversial statement that opener Mohammad Rizwan offering namaz "in front of Hindus (during the match) was very special to him". 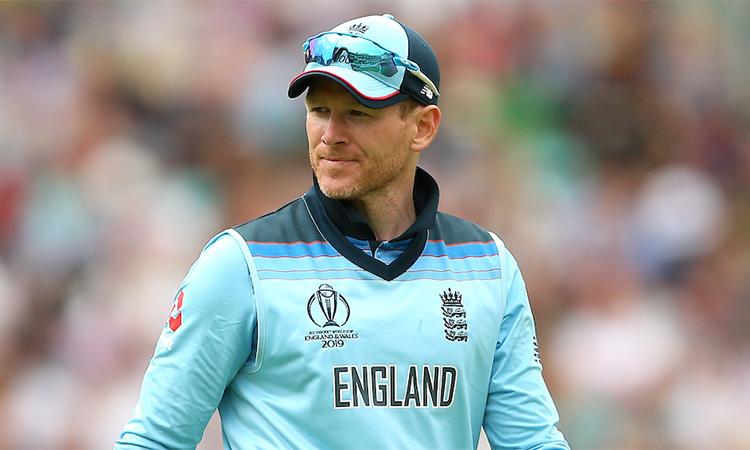 England in 'uncharted territory' as they take on Bangladesh
IANS - Wednesday , 27 October 2021 | 11 : 33 AM
England, who are the No.1 ranked T20I side, thus come into their match against Bangladesh with some wariness, careful not to underestimate the challenge of a side that has beaten the likes of Australia and New Zealand on home soil recently. The teams have had contrasting runs so far in the tournament. While England crushed West Indies, reducing the defending champions to 55 in their opening match, Bangladesh were rattled by Scotland before they made it to the 'Super 12', where they lost their first match to Sri Lanka despite posting a strong total. Another loss will make their hopes of progressing to the next round difficult.
Advertisement