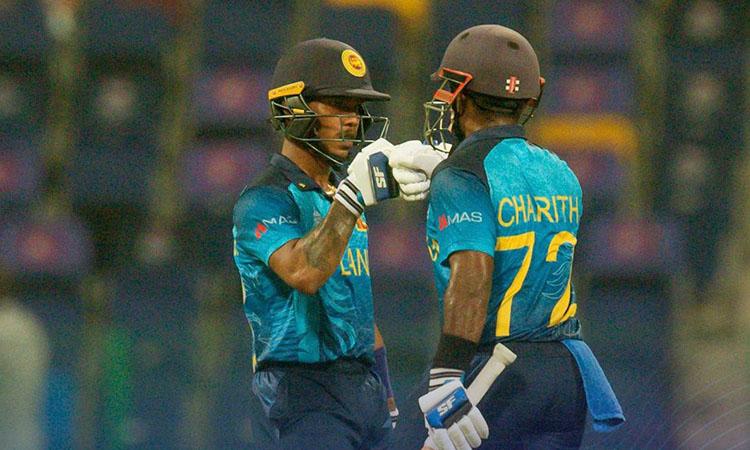 T20 World Cup: Asalanka, Nissanka and Hasaranga star in Sri Lanka's 20 run win over West Indies
IANS - Friday , 05 November 2021 | 10 : 13 AM
With this loss, West Indies have been knocked out of the tournament. However, they still have a game to play against qualification hopefuls Australia in what could be the final match of the careers of a number of the West Indian stars. Chasing a big total, West Indies were off to a terrible start as Chris Gayle got out in the second over for 1 off 5. 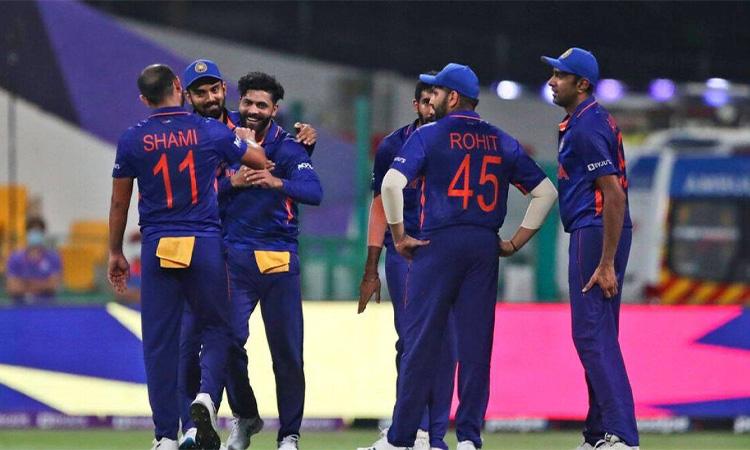 T20 World Cup: Kohli & Co need to fire again against Scotland
IANS - Thursday , 04 November 2021 | 06 : 52 PM
India can't afford to lose any of its remaining two matches in the T20 World Cup and have to be at their best against both Scotland and Namibia. India's chances not only depend on their result in these two matches but also the clash between Afghanistan and New Zealand. India, the 2007 T20 World Cup winner, are currently fourth in the group with two points from three games, They are tied with Namibia at two points with a Net Run Rate (NRR) of 0.073, behind Pakistan (8 points) at the top and Afghanistan and New Zealand with four points each. 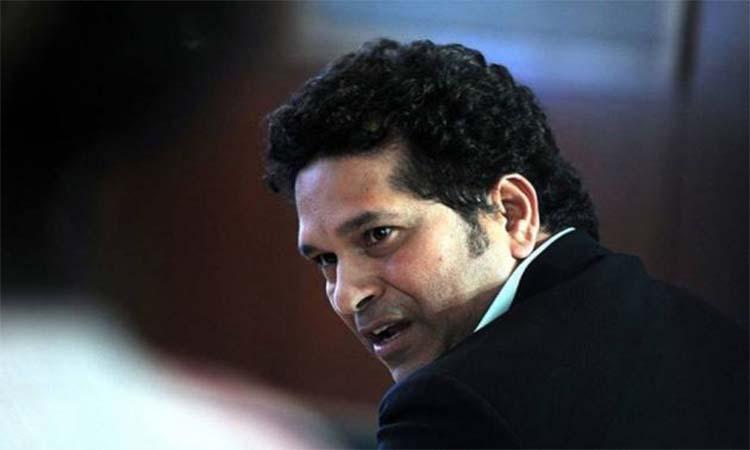 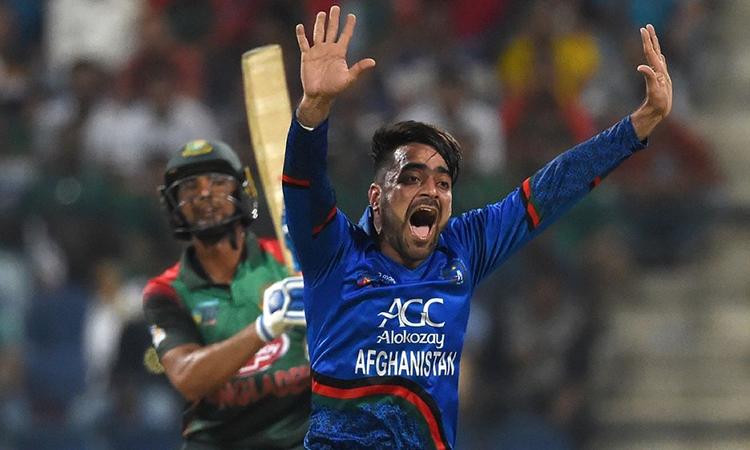 T20 World Cup: Match against New Zealand a quarter-final, says Afghanistan's Rashid Khan
IANS - Thursday , 04 November 2021 | 01 : 24 PM
Rashid, who has claimed seven wickets in T20 World Cup so far, said they will go into the match against New Zealand with morale high as they know that is a virtual shoot-out for them. India's batters stepped up when the occasion demanded to set up an emphatic 66-run win over Afghanistan in a Group 2 match at Abu Dhabi on Wednesday.
Advertisement 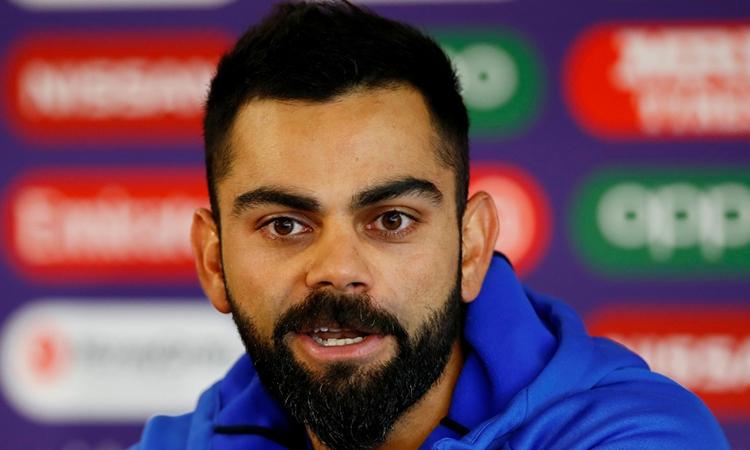 T20 World Cup: The return of Ashwin was a real positive, says Virat Kohli
IANS - Thursday , 04 November 2021 | 09 : 28 AM
Ashwin scalped two wickets on his return to the side. He got his first T20I wicket since 2016 by trapping Naib plumb lbw in front and then he dismissed Najibullah Zadran. India's batters stepped up when the occasion demanded to set up a big victory over Afghanistan in a must-win match. 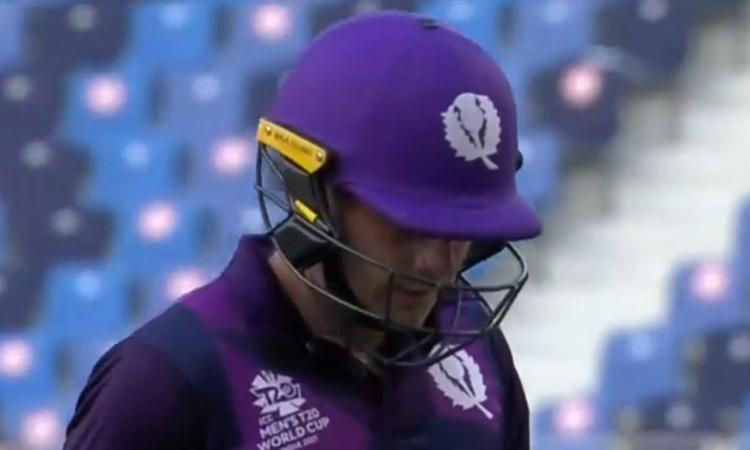 T20 World Cup: Scotland's Cross motivates Greaves with 'whole of India behind you' line
IANS - Thursday , 04 November 2021 | 07 : 12 AM
"Come on Greavo. Whole of India is behind you here, Greavo," said Cross in the middle of the eighth over when Glenn Phillips was on strike and trying to take the guard with Martin Guptill at non-striker's end. His line was picked up by the stump microphone and consequently, the clipping went viral on social media. 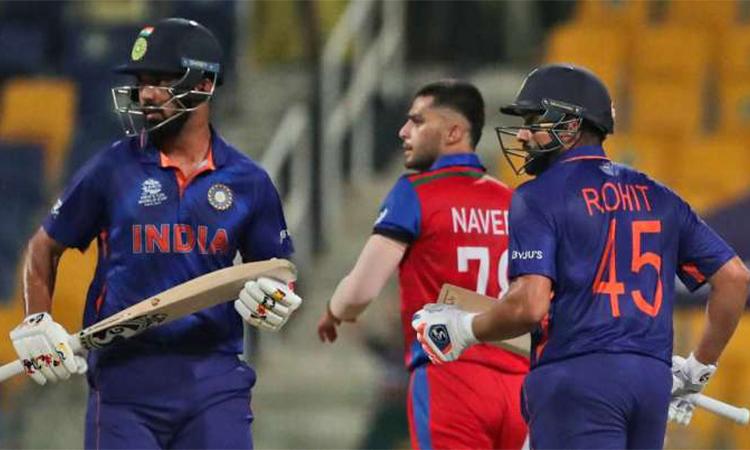 T20 World Cup: Batters set up India's empathic 66-run win over Afghanistan
IANS - Wednesday , 03 November 2021 | 11 : 47 PM
After India's batting, comprising of Rohit Sharma (74 off 47 balls), KL Rahul (69 off 48 balls), Hardik Pandya (35 not out off 13 balls) and Rishabh Pant (27 not out off 13 balls) rose to the occasion to post a gigantic 210/2 in 20 overs, it was always an uphill mountain to climb for Afghanistan, who made 144/7 in their 20 overs. Afghanistan lost openers Mohammad Shahzad and Hazratullah Zazai in the power-play. While Shahzad lobbed one to mid-off off Mohammed Shami for a three-ball duck on the last ball of third over, Zazai top-edged to short mid-wicket off Jasprit Bumrah on the first ball of the fourth over. 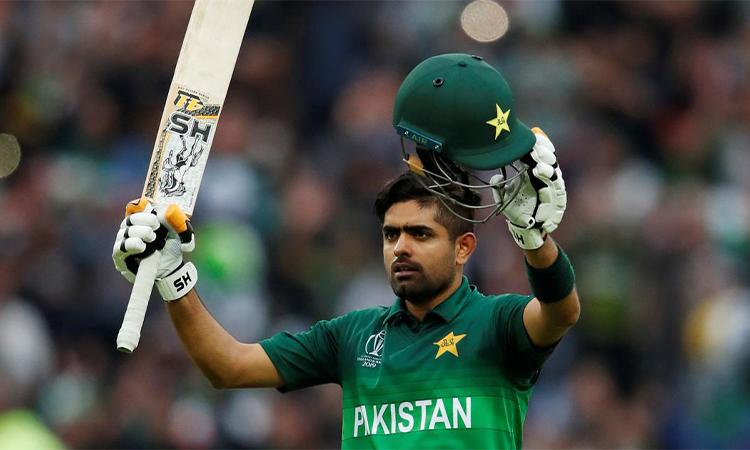 Riding on T20 World Cup batting success, Babar Azam climbs to No.1 in ICC rankings
IANS - Wednesday , 03 November 2021 | 04 : 29 PM
Azam, who was previously at the top of the ranking in January 2018, has played a key role in Pakistan's ICC T20 World Cup campaign, making 198 runs across four innings, averaging 66 at a strike rate of 124.52. Sitting in second in last week's rankings, he moved up 14 points (to 834), pushing past England's Dawid Malan, who slid from 831 to 798. Pakistan have made the perfect start to the tournament, winning their first four games in style with Babar at the helm.
Advertisement

Eject big names, bring in youngsters: Kapil Dev tells BCCI
IANS - Wednesday , 03 November 2021 | 04 : 18 PM
The Virat Kohli-led India have been soundly beaten in both their 'Super 12' Group 2 matches so far and even if they win the remaining three games, starting with match against Afghanistan on November 4, their qualification for the semifinals would be subject to net run rate (NRR) calculations and the results of some other games in the group favouring them. 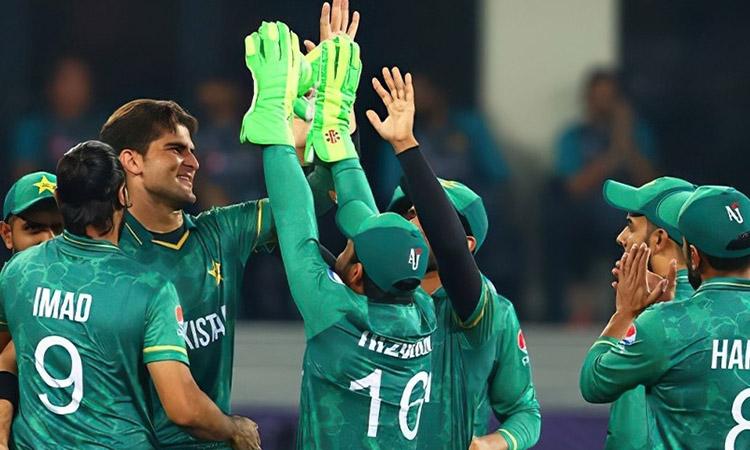 T20 World Cup: Pakistan outclass Namibia by 45 runs, reach semis
IANS - Wednesday , 03 November 2021 | 12 : 09 PM
Babar (70) and Rizwan (79 not out) started slowly but exploded into action later in the innings as they raised another hundred-run partnership to help Pakistan post a challenging 189/2 in 20 overs. Defending the total, Pakistan's bowlers did not give Namibia batsmen many chances and restricted them to 144/5 in their 20 overs for a comprehensive victory.
Advertisement