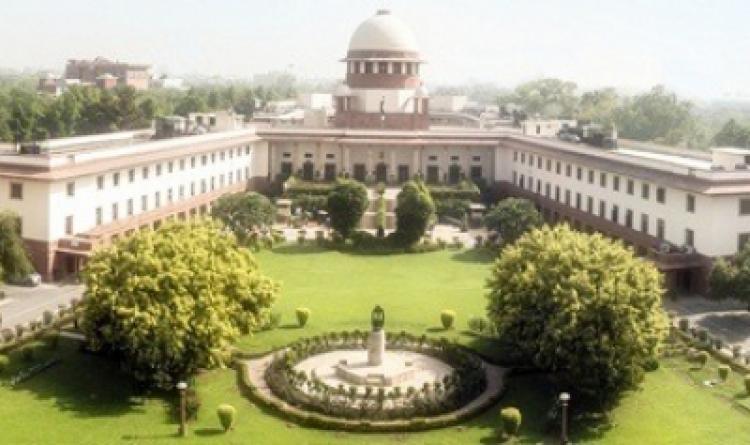 SC directs banks not to impose penalty on EMI default by Amrapali home buyers
IANS - Tuesday , 19 April 2022 | 07 : 55 AM
A bench of Justices U.U. Lalit and Bela M. Trivedi said the accounts of defaulter flat buyers, who had availed the subvention facilities, should not be treated as Non-Performing Asset (NPA) accounts, and also their CIBIL score should not be maintained at zero level. 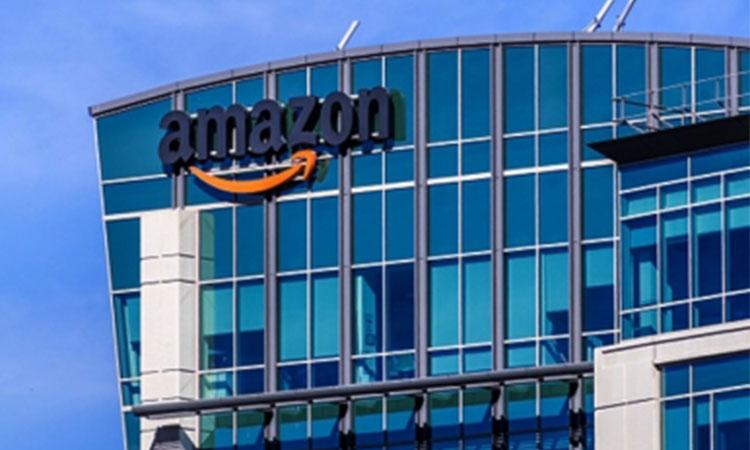 'Will list it early': SC on Amazon's plea against transfer of Future Retail assets
IANS - Tuesday , 22 March 2022 | 04 : 56 PM
A bench headed by Chief Justice N.V. Ramana told senior advocate Gopal Subramanium, representing Amazon, that one of the judges, Justice Hima Kohli, was not available, therefore the matter could not be taken up on the date scheduled for hearing. The Chief Justice said: "We have some difficulties in constituting the bench. My sister (Justice Hima Kohli) has some problems". "That is the reason... at least one partner (judge) should be there." 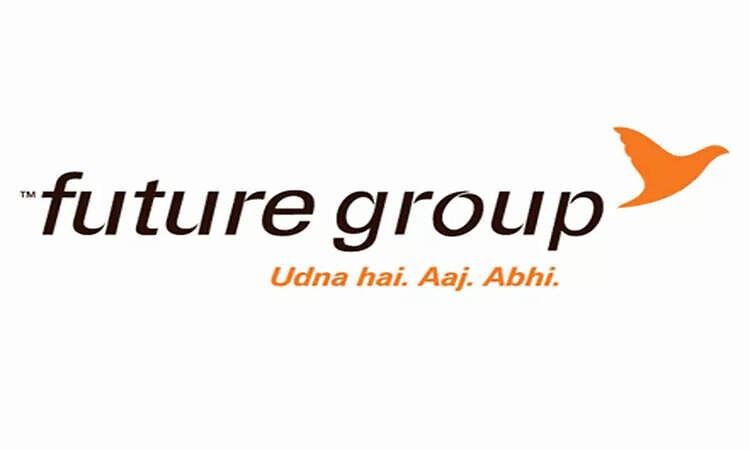 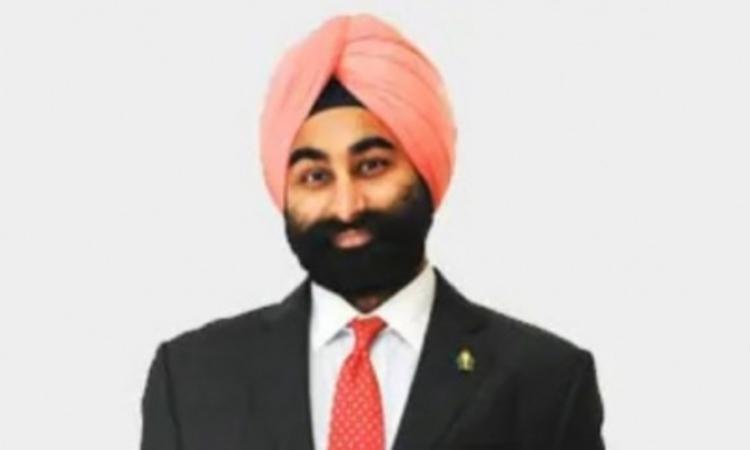 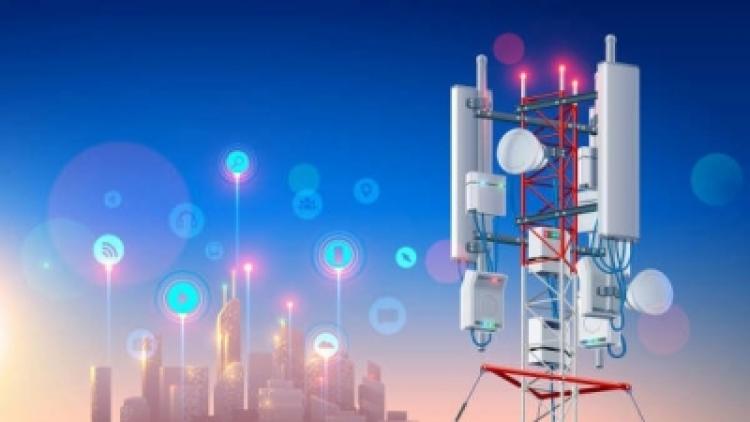 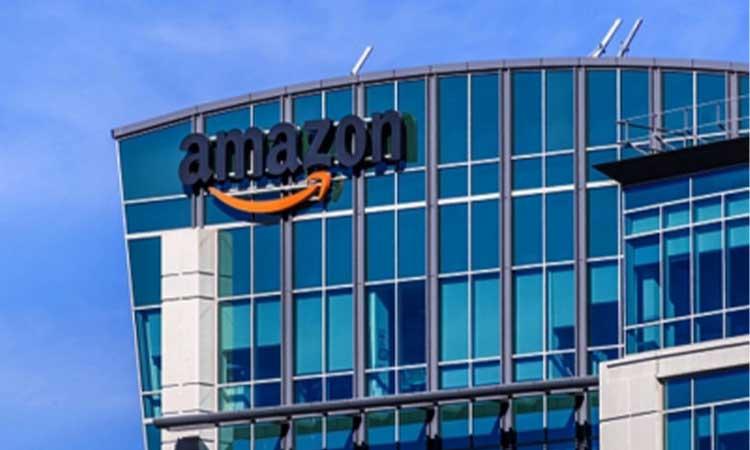 'Amazon gods will have to come down...', Future on Amazon's proposal for dialogue in SC
IANS - Thursday , 03 March 2022 | 05 : 27 PM
Senior advocate Gopal Subramanium, representing Amazon, submitted before a bench headed by Chief Justice N.V. Ramana that the "whirlpool" of litigation was being dragged for too long and proposed talks with Future Retail and Future Coupons, to end the logjam, as the business houses are embroiled in legal battles at various forums. 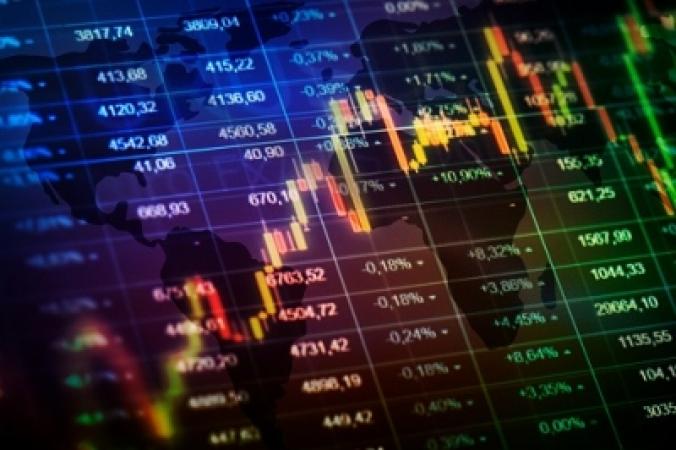 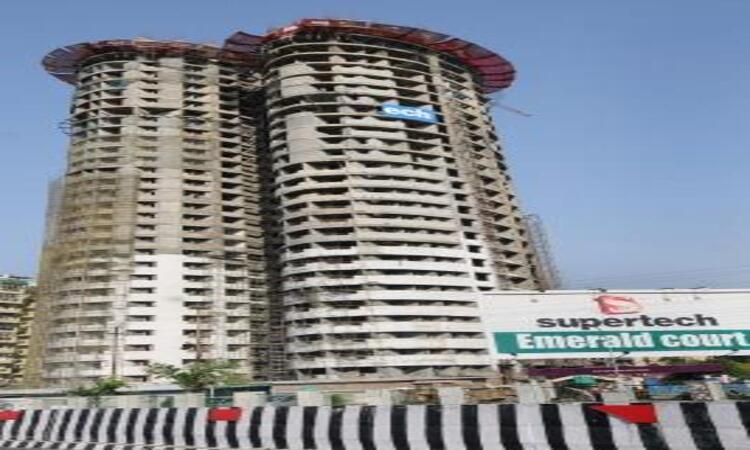 Noida to SC: Supertech twin towers to be demolished on May 22
IANS - Monday , 28 February 2022 | 01 : 28 PM
A bench comprising Justices D.Y. Chandrachud and Surya Kant said that all authorities should strictly comply with the timeline given in the Noida authority affidavit. Senior advocate Ravindra Kumar, representing the Noida authority, submitted before the bench that the demolition process has commenced, and the twin towers will be completely demolished on May 22. The top court was informed that the entire debris will be removed by August 22.
Advertisement

Rs 18,000 cr returned to banks from Mallya, Nirav & Choksi: Centre to SC
IANS - Wednesday , 23 February 2022 | 04 : 28 PM
Mehta, representing the Centre, submitted before a bench headed by Justice A.M. Khanwilkar that the total proceeds of crimes in the Prevention of Money Laundering Act (PMLA) cases pending before the top court amounts to Rs 67,000 crore. The top court is hearing a clutch of petitions, challenging the wide scope of powers available to the directorate of enforcement (ED) for search, seizure, investigation, and attachment of proceeds of crime under the law.