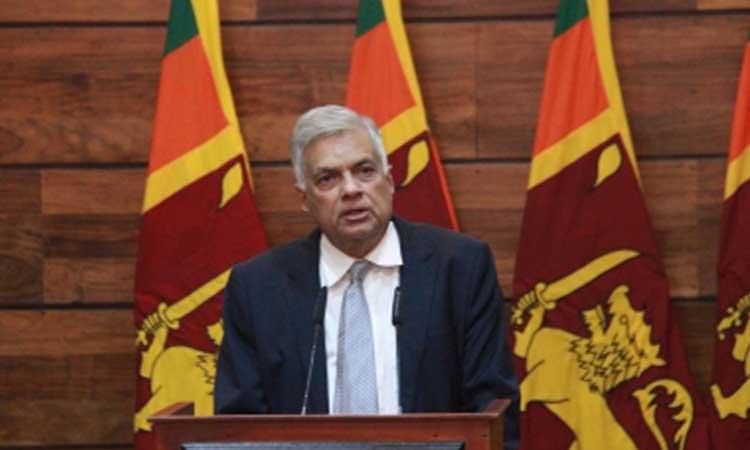 Sri Lanka's acting President Ranil Wickremesinghe declares nationwide state of emergency
IANS - Monday , 18 July 2022 | 10 : 19 AM
The emergency has been declared in a proclamation by Acting President Wickremesinghe in terms of Article 40(1)(C) of the Constitution, by virtue of the powers vested in him by Section 2 of the Public Security Ordinance (Chapter 40), as amended by Act No. 8 of 1959, Law No. 6 of 1978 and Act No. 28 of 1988. Nominations for the presidential candidates will be held on Tuesday and the new President of Sri Lanka will be elected on July 20. 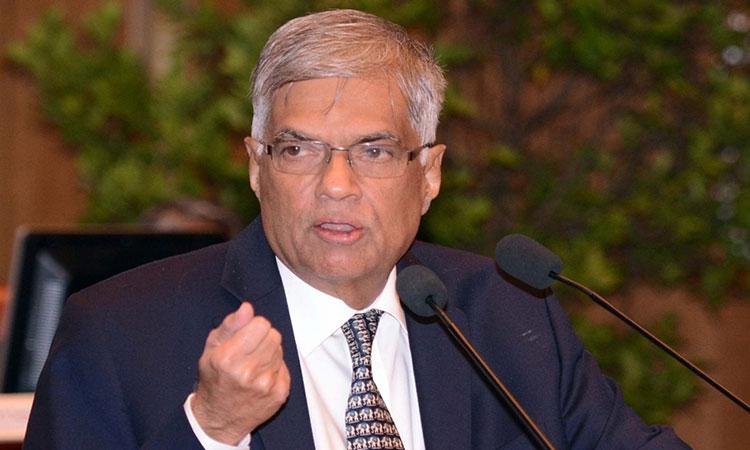 Sri Lanka's ruling party to nominate interim President for presidency
IANS - Saturday , 16 July 2022 | 10 : 29 AM
Sri Lanka Podujana Peramuna (SLPP) General Secretary, Sagara Kariyawasam said on Friday in a statement that the SLPP would nominate Wickremesinghe and support him in the vote. Sri Lanka's Parliament Speaker Mahinda Yapa Abeywardena earlier in the day said that a new President would be elected through the Parliament on July 20 following the resignation of Gotabaya Rajapaksa, Xinhua news agency reported. 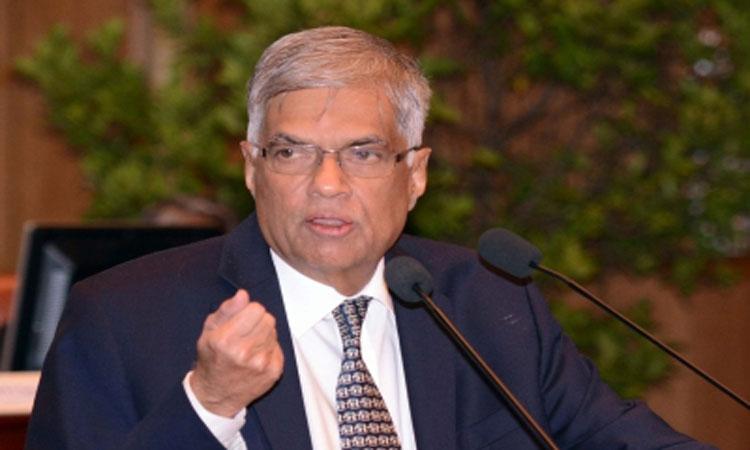 Sri Lanka's acting President says he would limit powers of future Presidents
IANS - Friday , 15 July 2022 | 07 : 32 PM
Wickremesinghe, who was the Prime Minister, was appointed as acting President as Gotabaya Rajapaksa, who fled the country amidst public protests, announced his resignation on Thursday. "I have banned calling the President Excellency," Wickremesinghe said in a televised statement. He also warned the protesters not to resort to violence as military had been empowered to take action. 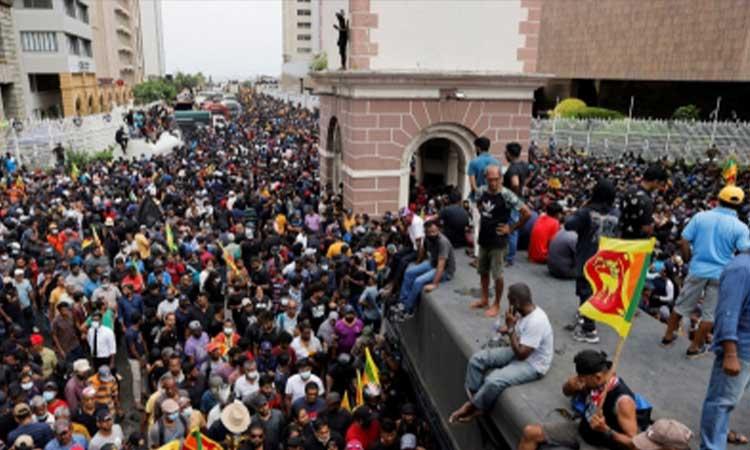 Central banker warns Sri Lanka faces shutdown without stable government
IANS - Friday , 15 July 2022 | 01 : 50 PM
Progress on getting an international bailout package depended on having a stable administration, he said. The country is in the grip of mass unrest over an economic crisis. Gotabaya Rajapaksa has fled to Singapore and acting president Ranil Wickremesinghe has imposed a curfew for a second day. Sri Lanka has seen its economy collapse and the cost of food, fuel and other basic supplies skyrocket for ordinary people.
Advertisement 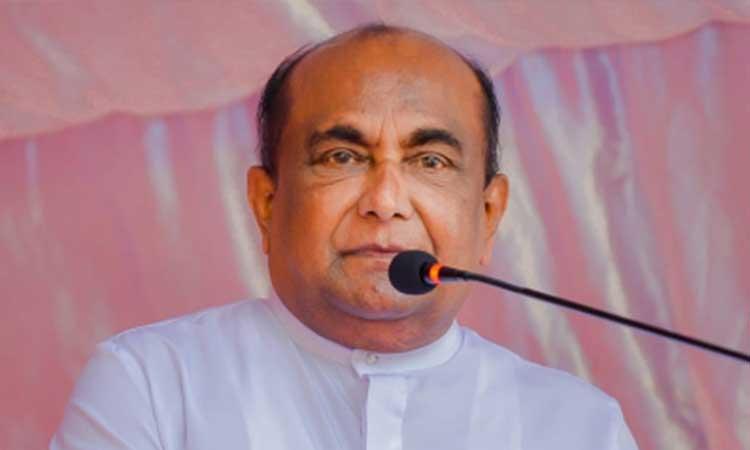 Sri Lankan Speaker officially announces resignation of Gotabaya
IANS - Friday , 15 July 2022 | 10 : 55 AM
The Speaker said that as per Constitution, Prime Minister Ranil Wickremesinghe will be appointed as the President of Sri Lanka until the a new President is elected. "As one of the oldest democracies in South Asia, I urge all the political parties and the people to assist to follow the democratic practices and take necessary steps to resolve the current situation," the Speaker said. 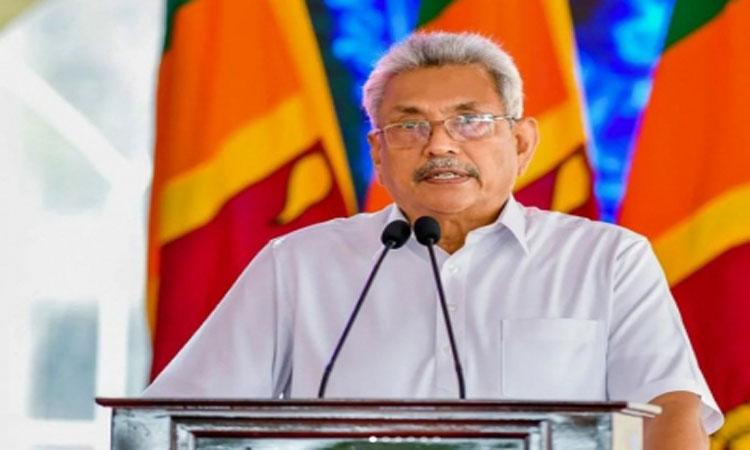 Sri Lanka President emails resignation; Speaker to announce officially on Friday
IANS - Thursday , 14 July 2022 | 11 : 21 PM
Rajapaksa has sent his resignation, but Speaker Mahinda Yapa Abeywardena was in confusion on its legality, whether such communication could be sent via email. While Rajapaksa has assured the authenticity of the letter, the Speaker has sought legal advice from the Attorney General and has decided to make the official announcement only on Friday. 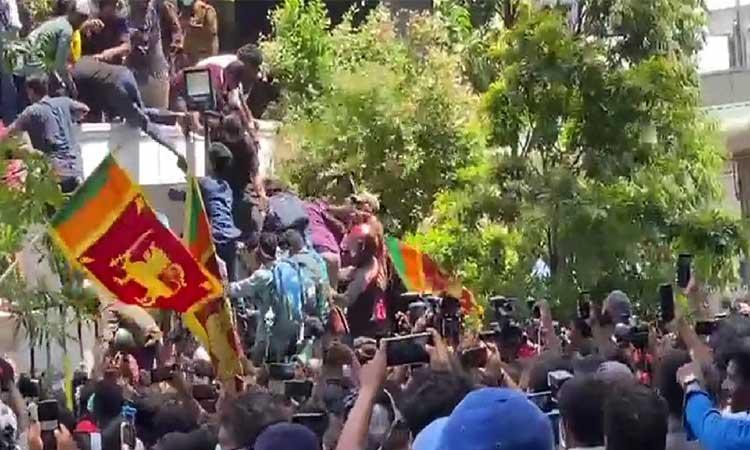 One dead, 84 injured in Sri Lanka protests
IANS - Thursday , 14 July 2022 | 04 : 38 PM
The 26-year-old man died from breathing difficulties after police lobbed teargas at protesters to disperse them, BBC reported. The injured included protesters who were outside the prime minister's office as well as those who were outside parliament later in the evening on Wednesday. 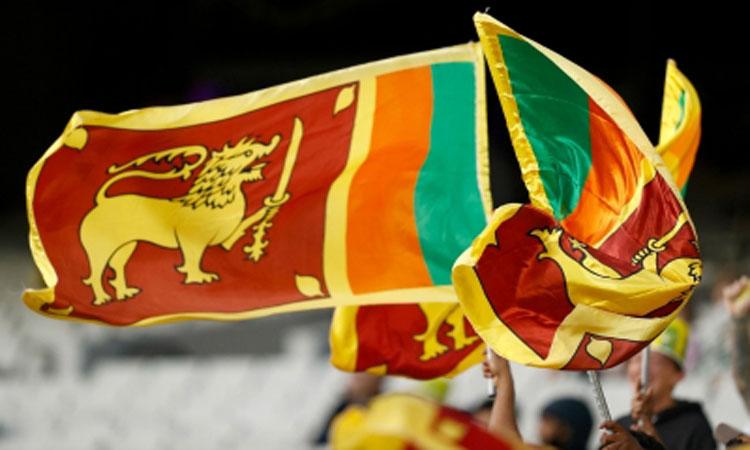 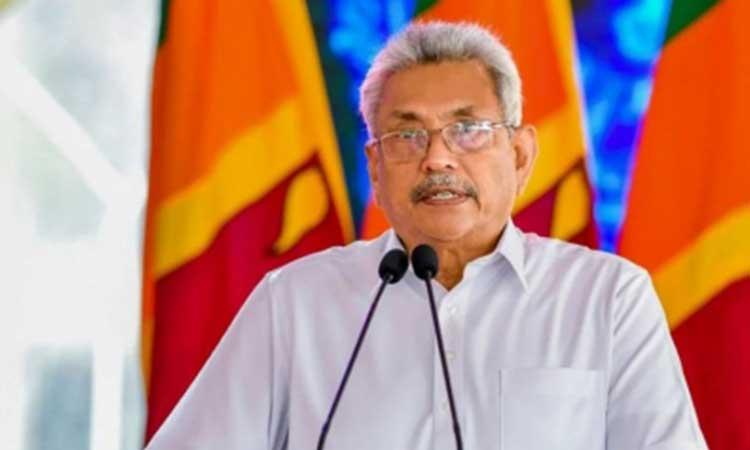 Sri Lankan President leaves for Singapore
IANS - Thursday , 14 July 2022 | 01 : 54 PM
President Rajapaksa is accompanied by his wife and two security officials who flew with him from Colombo on a Saudi Airlines plane, Daily Mirror reported. They were escorted to the plane by special forces of the Maldives Defence Force. President Rajapaksa had left crisis-hit Sri Lanka early Wednesday for the Maldives. 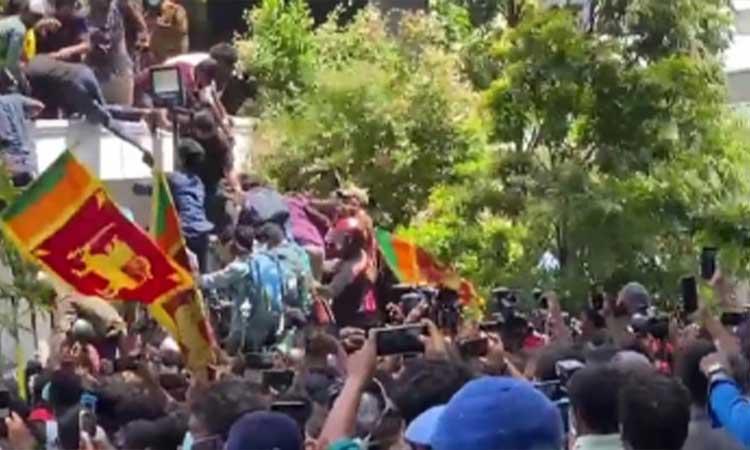 As Sri Lanka crisis deepens, UN chief calls for addressing root causes of conflict
IANS - Thursday , 14 July 2022 | 12 : 32 PM
Taking to Twitter, the UN chief said, "I continue to follow the situation in Sri Lanka very closely. It is important that the root casues of the conflict and protesters' grievances are addressed. "I urge all party members to embrace the spirit of compromise for a peaceful and democratic transition." On Wednesday, a sea of protesters gathered outside Sri Lankan Prime Minister Ranil Wickremesinghe's office.
Advertisement